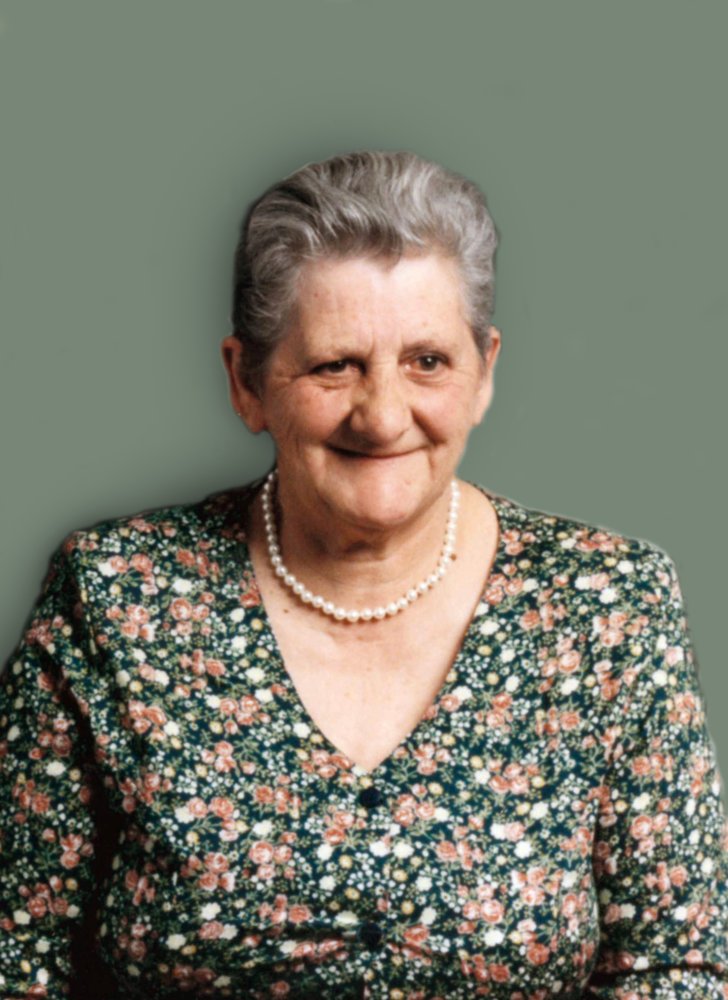 Shirley Maxine Rushton, 90 of Wolfville, passed away peacefully on Saturday, July 17, 2021 in the Kentville Shannex. Born in Windsor, she was the daughter of the late Vance and Nellie (Taylor) Harvey.

Shirley was a devoted member of the Wolfville Ridge Baptist Church and sang in the choir.  She was also a hardworking woman that took great pride in raising her sons Carl and David.

She was a wonderful person with a big heart that was full of love, and she would do anything for anyone. Shirley absolutely loved people.

In addition to her parents, Shirley was predeceased by her husband Milton Rushton; brothers Herman, Frederick and Douglas; sister Margorie and Caroline, in infancy

A Funeral Service will be held on Wednesday, July 28, 2021 at 3:30 pm in the Willowbank Cemetery. Memorial donations, in Shirley’s memory, may be made to the Wolfville Ridge Baptist Church.  Arrangements have been entrusted to Serenity Funeral Home, 34 Coldbrook Village Park Dr., Coldbrook, NS, B4R 1B9 (902-679-2822).