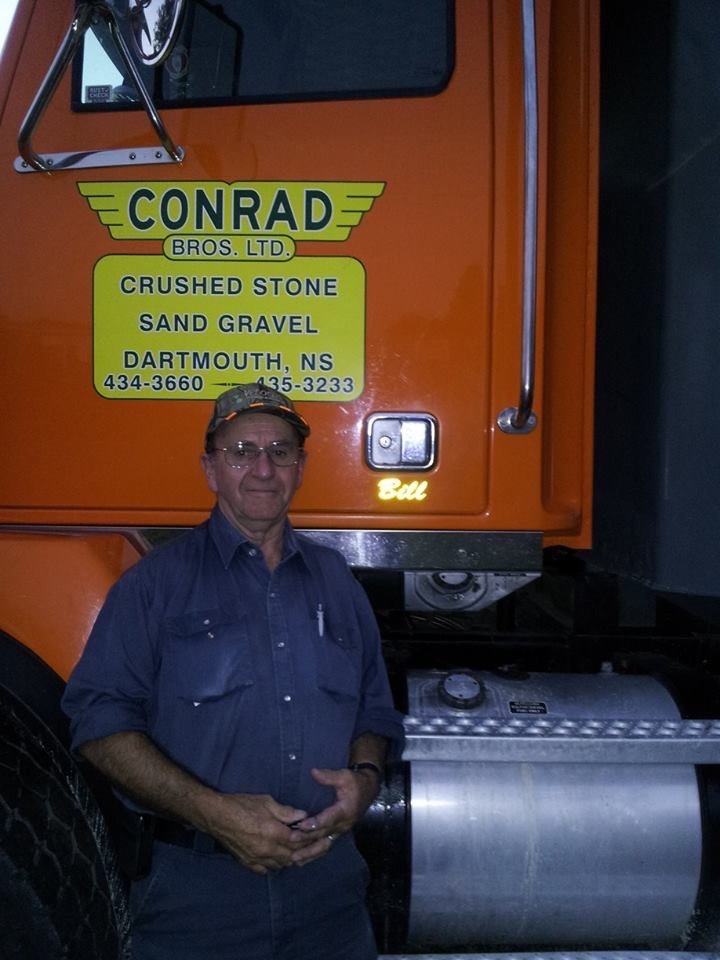 Please share a memory of William to include in a keepsake book for family and friends.
View Tribute Book

William “Bill” Austin Day, 74, of Dartmouth passed away July 22, 2021 in QEII Hospital, VG Site.  Born in Chaswood, he was the son of the late Austin and Dorothy (Farrell) Day.

Bill worked for Conrad Bros. for over 49 years.  In 1968, Bill married Linda Schwartz and they were married for almost 52 years.  He enjoyed hunting, traveling and spending time with his family.

Cremation has taken place. A Celebration of Life will be held at a later date. Memorial donations may be made to charity of one’s choice.  Arrangements have been entrusted to Serenity Funeral Home, 34 Coldbrook Village Park Dr., Coldbrook, NS, B4R 1B9 (902-679-2822).

Share Your Memory of
William
Upload Your Memory View All Memories
Be the first to upload a memory!
Share A Memory
Plant a Tree