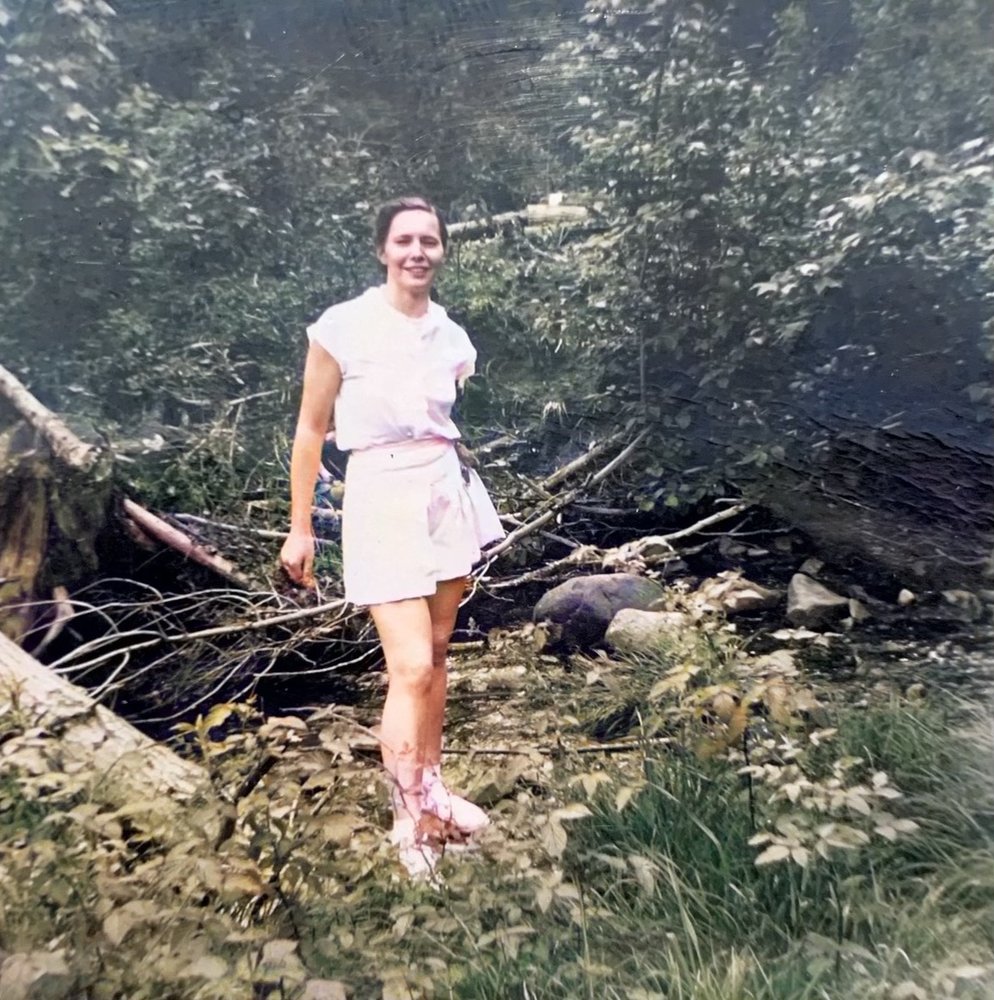 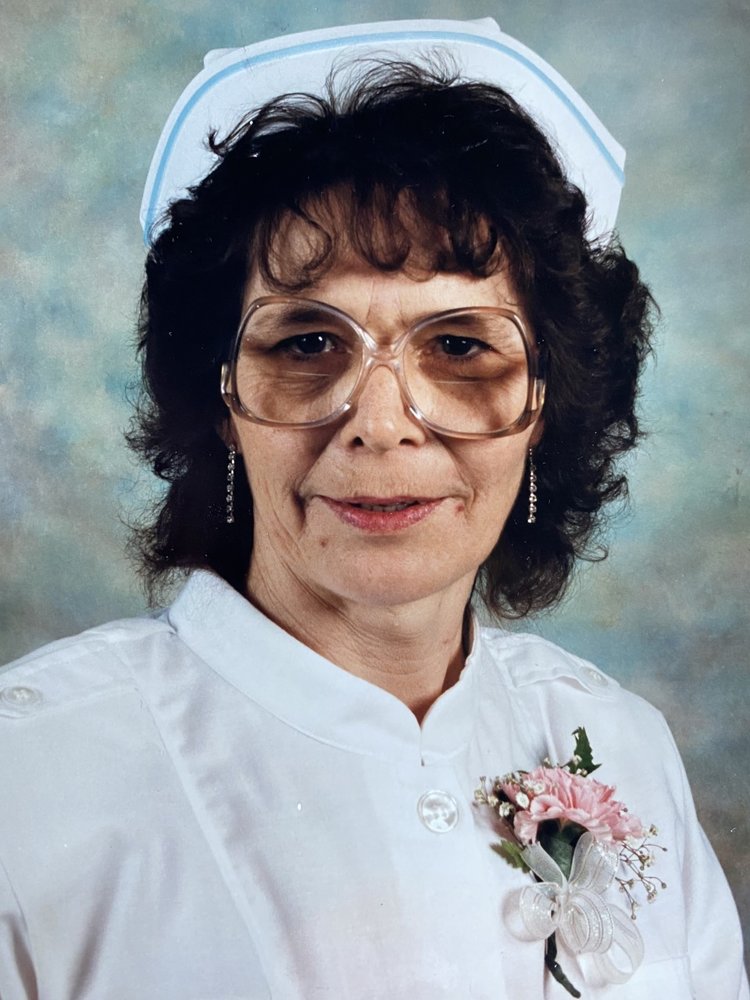 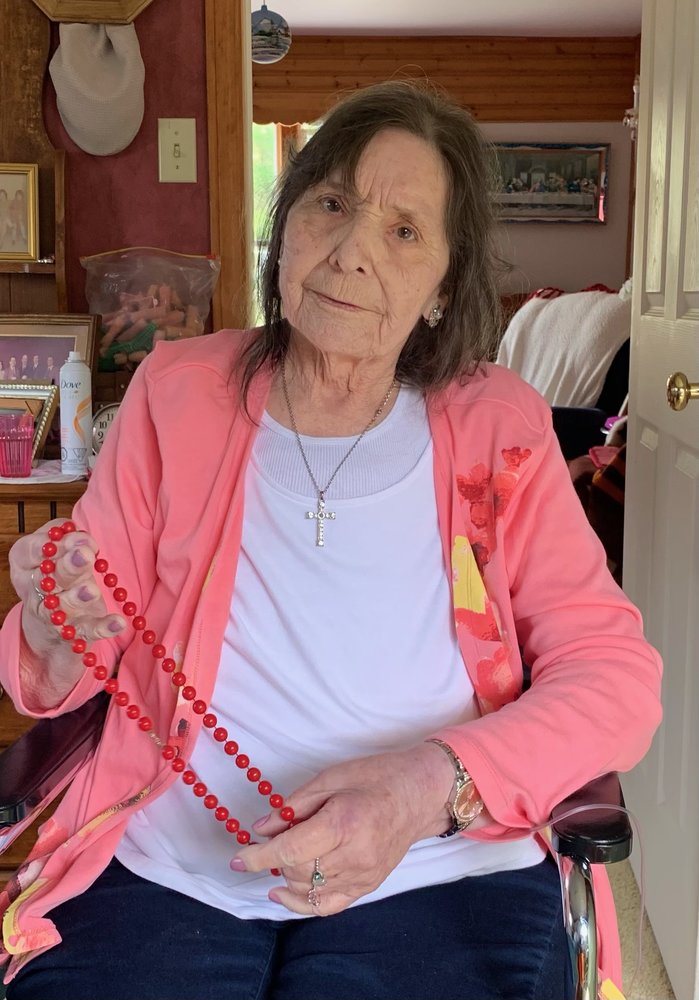 Gene Audrey Brown passed away in her beloved home on Gaspereau Mountain on July 20, 2021, surrounded by her family and pets. Born in Greenfield, she was the daughter of the late Clarence and Zylphia (Schofield) Brown.

She lived a wonderful 82 years and inspired us all. She could build a fence, make a pie, then beat you at a card game, all over a pot of tea. And the talents only began there. Gene could play the piano as well as the guitar, and lord knows she sang like an angel. Some of her favorite things were quilting and decorating for Christmas. She did both beautifully. Gene’s greatest talent overall, was being an amazing mom. She believed in love, acceptance, and always saving room for dessert. Her extended family and neighbors were like children to her as well. Her home was always welcoming with a hot meal waiting in the oven. She was a mom and support system to so many, and our gratitude will be felt forever.

Gene loved to love. Hours could be spent hearing tales of her childhood in Greenfield. The one room school house and swimming at the old bridge. Gene was proud of her indigenous heritage, her wit and her morals. She was strong and no job was ever too big. She went back to school at the age of 50 to become a personal care worker and was at the top of her class. She was almost too good to be true. The only thing you could ever hold against her was that she liked animals more than people and she could most certainly bake a better loaf of bread than you. She was the glue that held us all tougher and she’ll be missed beyond words.

She’ll always be our sunshine.

In addition to her parents, Gene was predeceased by her son Tony Myles, in infancy and the love of her life, Charlie.

The family is grateful to the VON and Dr. Birch for all they did for Gene. Thank you.

A Graveside Service will be held on Saturday, August 7, 2021 at 10:00 am  in the Greenfield Cemetery, followed by a hymn sing in the Forest Hills Church. Memorial donations, in Gene’s memory, may be made to the Annapolis Valley VON.  Arrangements have been entrusted to Serenity Funeral Home, 34 Coldbrook Village Park Dr., Coldbrook, NS, B4R 1B9 (902-679-2822).