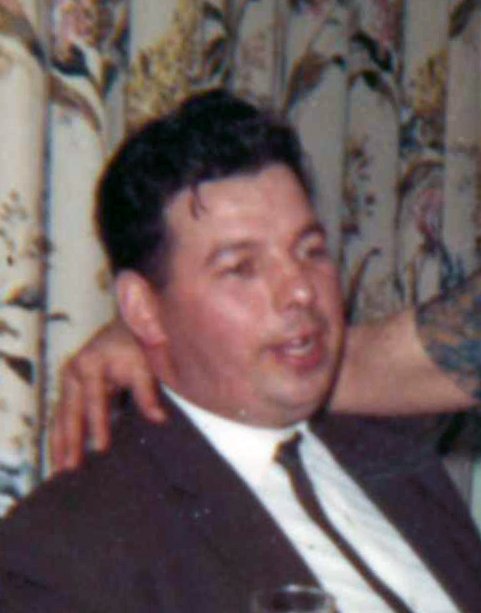 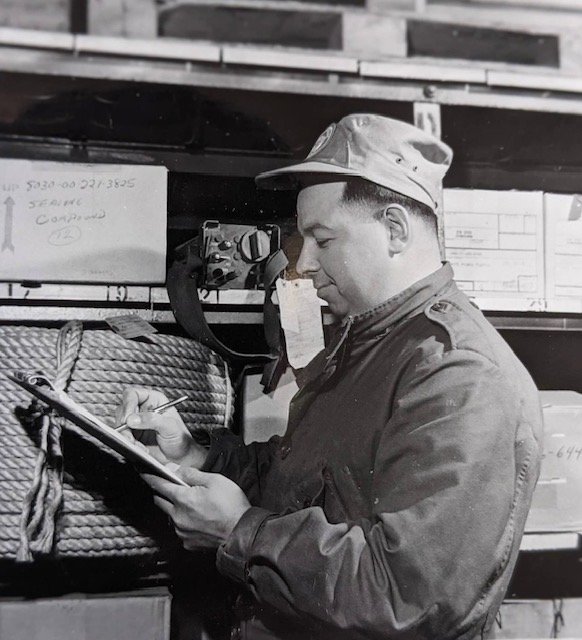 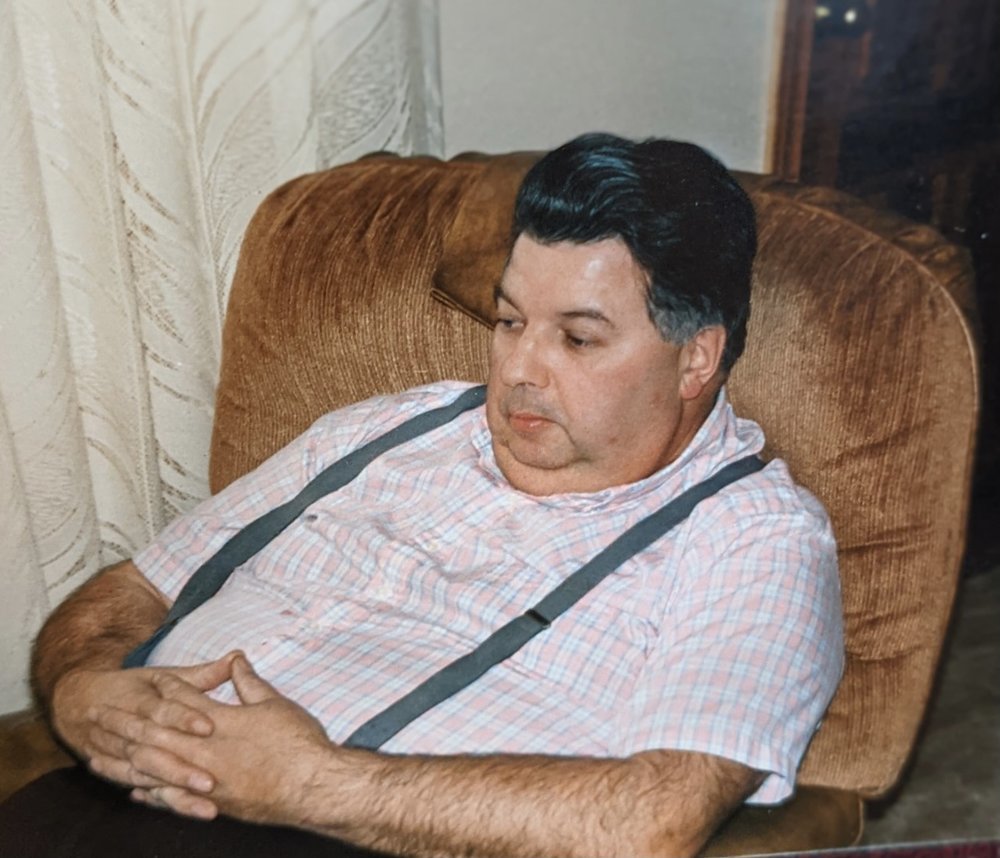 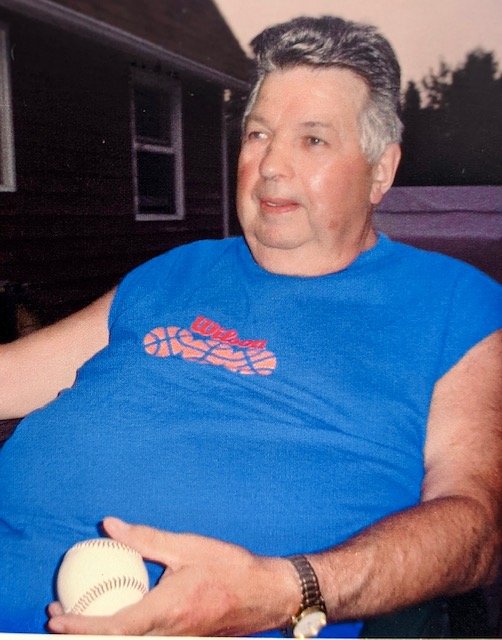 Lawrence J. Walsh, Sr., 88 of Greenwood Square passed away peacefully on July 24, 2021 in his home with his family by his side. He was the son of the late Margarita and George Thomas Walsh I, the 7th of 16 children.

Lawrence was a member of the Canadian Armed Forces, Black Watch adn UN Peacekeeper for three tours between 1951-1978, including stops in Cypus and West Germany. He then spent his career as head cook for the Wandlyn Inn, Coldbrook location in the 1980s and finished his career as head cook at CFB Greenwood’s Combine Mess and Officers Mess.

Always known as a fun-loving and generous man, many would call him “Big Larry”.  Lawrence cared deeply for his family and friends, and an unwavering fondness for the Leafs and the Blue Jays.

Big Larry will always be remembered, by those who knew him best, for his thumbs up and a big “A1”.

As per request, there will be no service at this time. Memorial donations may be made to the charity of one’s choice.  Arrangements have been entrusted to Serenity Funeral Home, 34 Coldbrook Village Park Dr., Coldbrook, NS, B4R 1B9 (902-679-2822).

Share Your Memory of
Lawrence
Upload Your Memory View All Memories
Be the first to upload a memory!
Share A Memory
Plant a Tree