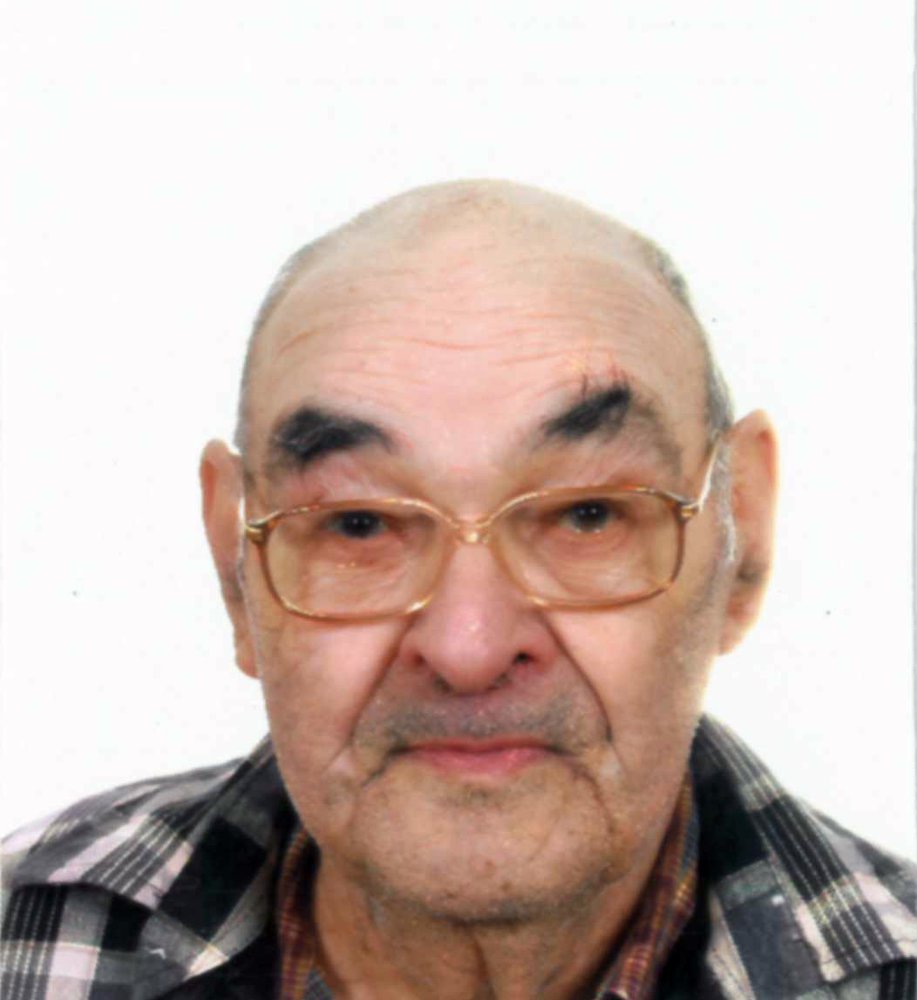 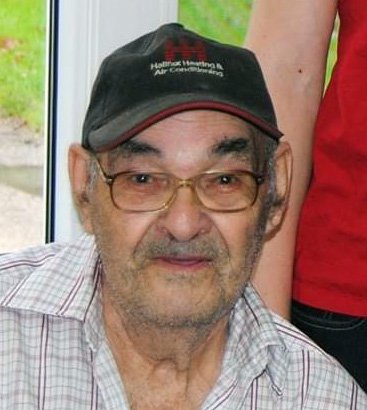 Please share a memory of Edwin to include in a keepsake book for family and friends.
View Tribute Book

We are sad to announce the passing of Francis Edwin Gehue of Bear River on August 5, 2021. He was the son of the late Walter and Euiva (Campbell) Gehue of Victory, Annapolis County.

Edwin was a World War 2 Veteran and he served in many countries. After the war, he settled in Bear River, married and had four children. He worked in the woods until he gained a position at C.F.B Cornwallis. After 32 years, Edwin retired at the age of 62.

He loved working in the woods and had a passion for the camp he built and the land he owned in Victory. He filled his time with family, gardening, solitaire, reading and nature from the window as he grew older.

He was a great and courageous man.

In addition to his parents, Edwin was predeceased by grandson Daniel Wagner (Gehue) in March 2021.

Thanks to Dr. Gillis, Dr. Dill (palliative care), Dr. Harding, EHS, the RNs and VONs that visited him twice every week. Veteran Affairs that supplied the equipment Dad needed in order to stay and be cared for in his own home. Thanks to all, for your compassionate care.

A Graveside Service will take place on Friday, August 13, 2021 at 1:00 pm in the Mount Hope Cemetery. Family Flowers only. Memorial donations may be made to the Lung Association of Nova Scotia or the Bear River Legion for the Tuesday’s Luncheon.  Arrangements have been entrusted to Serenity Funeral Home, Digby County Funeral Chapel, 367 Highway #303, Digby, NS B0V 1A0 (902-245-2444).

Share Your Memory of
Edwin
Upload Your Memory View All Memories
Be the first to upload a memory!
Share A Memory