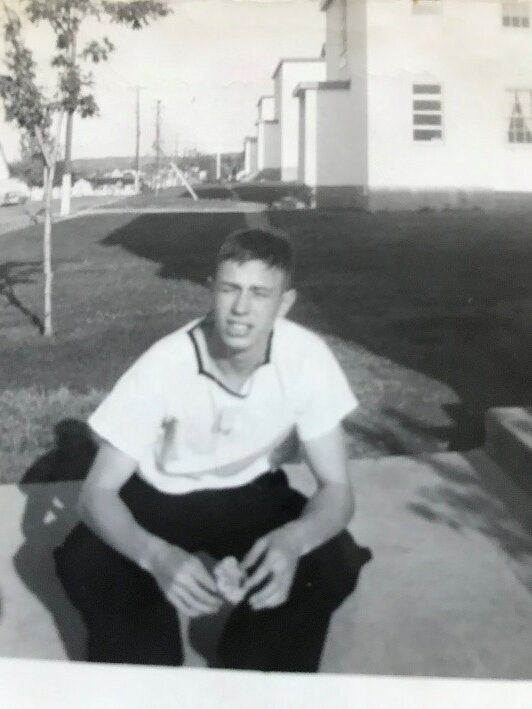 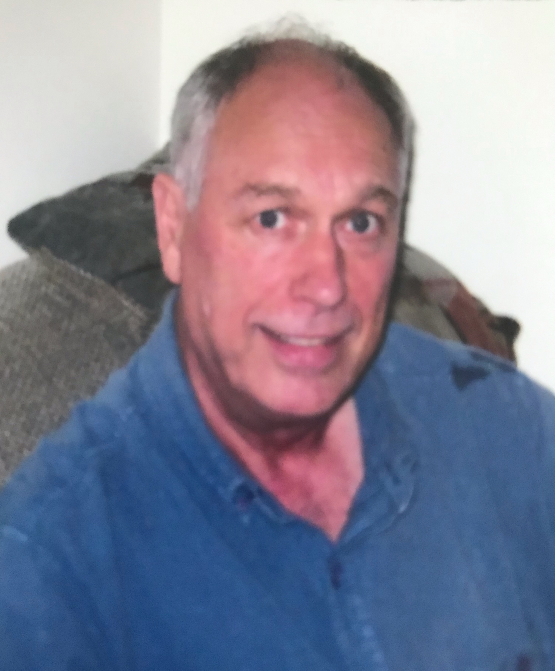 Please share a memory of Lawrence to include in a keepsake book for family and friends.
View Tribute Book

We are extremely saddened to announce Larry’s passing on Wednesday, September 15, 2021, in the Hospice Halifax, with his devoted wife and sister at his side. Born in St. John’s, NL in 1946, he was the son of the late Michael and Mary (Putt) Connolly.

Larry grew up in St. John’s, but left Newfoundland at the age of 18 to join the Navy. In the five years he spent enlisted he got to travel the world and made so many memories. After leaving the Navy, he briefly returned to Newfoundland where he joined the St. John’s Fire Department. He made the decision to return to Nova Scotia where he found his passion in sales and made Halifax his home. After 30-plus years in sales, Larry retired from Van Houtte Coffee as Sales Manager for the Atlantic Region.

Larry enjoyed camping at the Plantation campground in Berwick, where he made many friends. Over the years he enjoyed travelling to different areas of Canada and the United States. He especially took great pleasure in returning to Newfoundland to visit family and friends. His weekly coffee chats with his friend Rick were always something he looked forward to. Larry so loved his dogs Brandy, Howie, Maggie and Sophie; who over the years brought him so much joy.

He is survived by his loving wife of 54 years, Nettie; sons, Michael (Melanie) and Chris (Angela); granddaughter, Emma, who was the sunshine of his life, and his grandson, Jack, who brought him such incredible joy. Also left to mourn are his sisters, Betty Newell (Pat) and Theresa LeGrow (Doug); brothers, Joe Connolly (Regina) and Leo Connolly (Gail); brother-in-Law, Frank Rambeau (Louise); sisters-in-Law Michelle Armsworthy (Dean) and Caron Rambeau; and his many nieces and nephews who he loved so much.

We are so grateful to the Hospice Halifax for the wonderful care Larry received. The amazing staff treated him with so much love and dignity. Larry spent his final days surrounded by Angels.

Cremation has taken place and a Private Family Service will be held at a later date. Memorial donations may be made to the Hospice Halifax.  Arrangements have been entrusted to Serenity Funeral Home, 34 Coldbrook Village Park Dr., Coldbrook, NS, B4R 1B9 (902-679-2822).

Share Your Memory of
Lawrence
Upload Your Memory View All Memories
Be the first to upload a memory!
Share A Memory