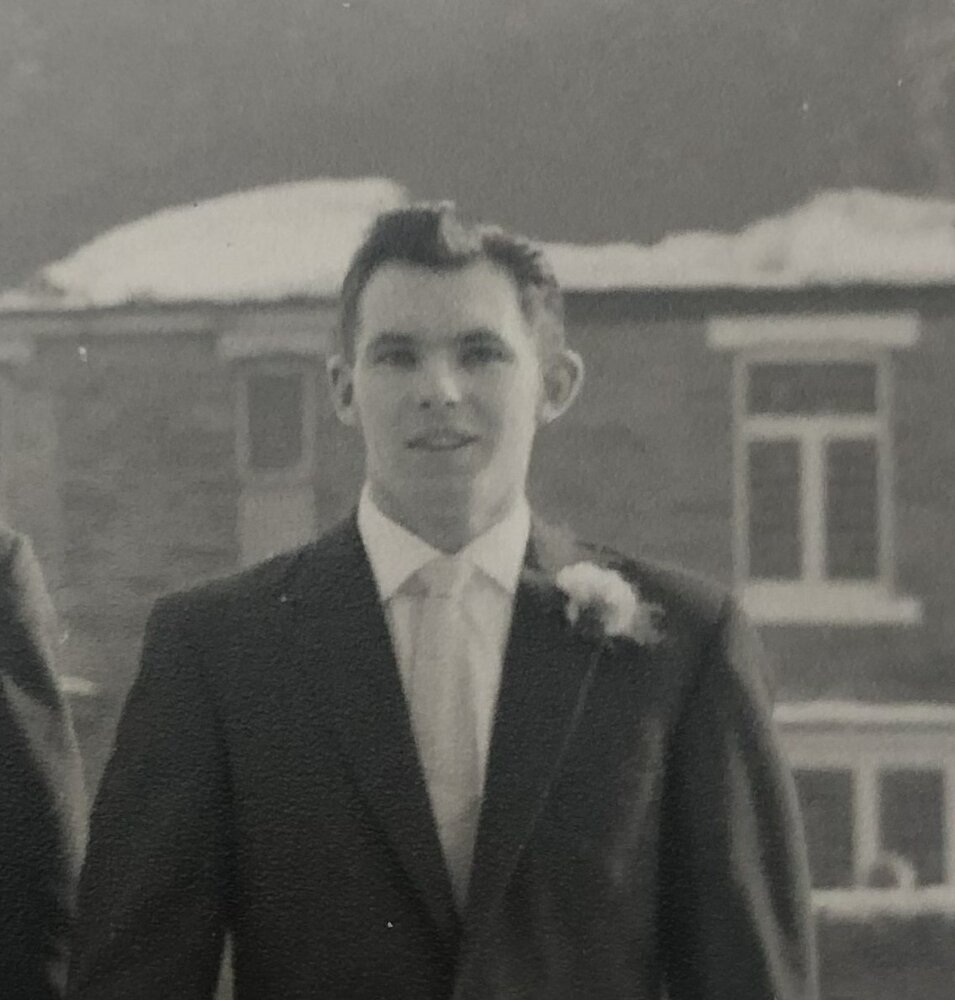 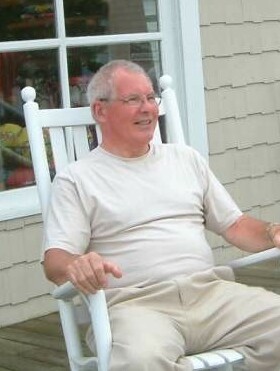 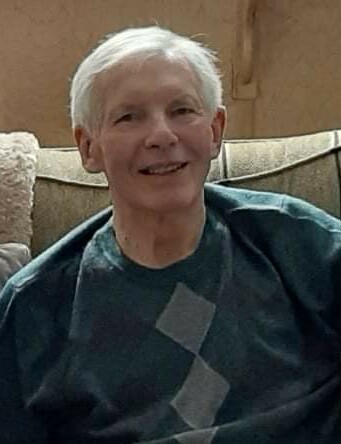 Please share a memory of Clifford to include in a keepsake book for family and friends.
View Tribute Book

Cliff was born in Ferryhill, County Durham, England. He was the first of three boys born to the late Jenny (Harrison) Stanworth and James Stanworth. Born prematurely, Cliff was swaddled and placed on the warm hearth while his mother was tended to. After a while he gave a big cry and they knew he would be just fine. We would tease him that he was born 'half baked' and needed to finish baking on that warm hearth.

Cliff had many fond memories of growing up in Ferryhill and the surrounding areas, with his brothers Ken and Ronnie, and their friends. He loved to tell stories of the mischief they got up to. It was also so interesting to hear Cliff talk about life in England during WWII. He had vivid memories of that period of time.

Growing up, Cliff developed many varied interests including all things gardening, raising racing pigeons with his dad, football (soccer), playing the cornet in a brass band, riding a motorcycle and taking part in cross country rallies.

Cliff and Sheila met at a Big Band Dance Hall in Spennymoor, England, in 1958. Sheila said he would “make a beeline” for her to ask her to dance. He would walk her home at her curfew time, and they began courting. They spent their free time touring many areas of England on Cliff's motorcycle and especially loved the Lake District. Cliff once did his own impromptu performance of 'Singing in the Rain' for Sheila, complete with dancing around lampposts! No wonder she fell in love with him!  Cliff continued to participate in motorcycle rallies. He “laid his bike down” several times, including once where he ended up tangled in one of England's famous country hedgerows, but was never seriously injured. Life had bigger plans for him, apparently.

On February 20, 1960, Cliff and Sheila joined their hands in marriage at St. Paul's Church, Spennymoor. Cliff was working in 'the pit' at Mainsforth Colliery, and they bought a little house together.

In April of 1961 they welcomed their first daughter, Susanne. They moved to Donnington, Shropshire and in 1965 had their second daughter, Elaine. Cliff was upgrading his education during this time and earned the designation of Mining Engineer, graduating at the top of his class from North Staffordshire Polytechnic. They then moved to Longton, Stoke-on-Trent, and Cliff began work at the Hem Heath Colliery, the third deepest mine in England, and was a member of the Mine Rescue Team.

In December of 1969 Cliff was offered and accepted a position with Michelin Tire. This would lead him and his family in a completely different direction, and in November of 1974 Cliff, Sheila, and the girls emigrated to New Glasgow, Nova Scotia. Although there were aspects of life in England that they missed, especially family, Cliff and Sheila never regretted this decision.

Cliff continued to be involved in soccer, coaching the men's soccer team in New Glasgow, as well as refereeing games. He helped form the Highland Region Soccer League in Pictou County. Cliff developed deep friendships with many of the people he worked with at Granton. In particular, Cliff and Sheila and Pat and John Caven became fast friends, card-shark buddies, and travel companions. Cliff had a lifelong love of travel and especially enjoyed planning trips for relatives visiting from England.

In 1983, Cliff transferred from the Granton Plant to the Waterville Michelin Plant. New friendships were formed, and Cliff created beautiful gardens at their new home – truly a sight to behold! Cliff retired from Michelin in 1995, but stayed very busy golfing, curling, gardening, traveling with Sheila (and friends and relatives), and playing Granda to a growing number of grandchildren who he loved very much.

Cliff leaves his beloved wife of over 61 years, Sheila, and his daughters Susanne Eisnor (Mike Coyle) of Kingston and Elaine Stanworth (Blair Bent) of Berwick to miss him very much. His grandchildren, Dr. Nathan Moore of London, Ont., Corey Moore (Joanna) of Kenora, On, Andrew Eisnor (Megan) of Berwick, Christopher and Matthew Margeson, and Emily and Ellen Bent, all of Halifax, and Claire Bent of Wolfville, will all miss their Granda who was kind and generous to them and always helped them in any way he could.  Cliff also has two great-grandchildren, Jenny and Becky, in Kenora, ON. He is also survived by his brother Ken (Patricia) in Coxhoe, England, along with many nieces, nephews, cousins, and friends too numerous to mention in England, New Glasgow, and the Annapolis Valley. He was a member of Christ Church in Berwick and developed many relationships through this community, as well.

Cliff was predeceased by his parents and youngest brother, Ronnie.

Cliff's was a life well lived. We will very much miss his sense of humour, his stories, his kindness, and his amazing generosity.

Until we meet again, “Goodnight, and God Bless.”

Visitation will take place on Monday, September 27, 2021 at 1:00 pm in the Anglican Church Hall with a service to follow at 2:00 pm in the Anglican Church. Memorial donations, in Cliff's memory, may be made to The Berwick Food Bank, The Open Arms Mission, Kentville, or the Nova Scotia Nature Trust.  Arrangements have been entrusted to Serenity Funeral Home, 34 Coldbrook Village Park Dr., Coldbrook, NS, B4R 1B9 (902-679-2822).

"If my ship sails from sight, it doesn't mean my journey ends.

It simply means the river bends."

Share Your Memory of
Clifford
Upload Your Memory View All Memories
Be the first to upload a memory!
Share A Memory