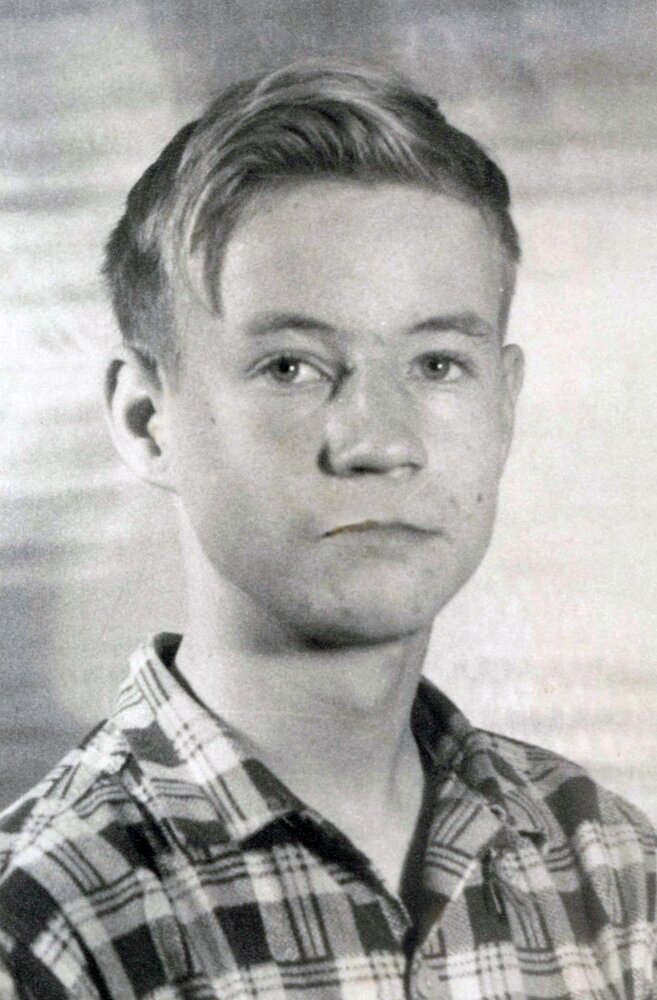 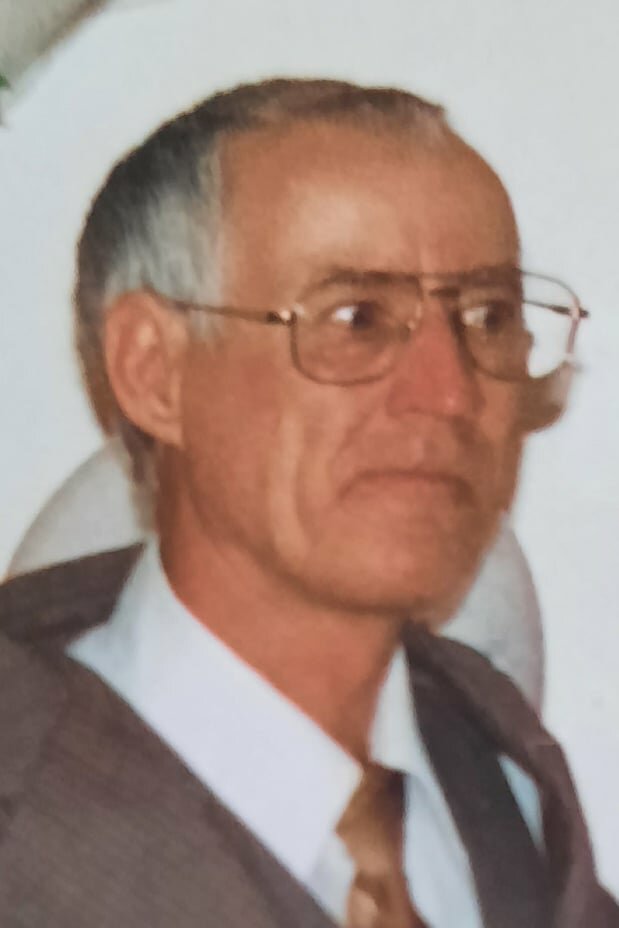 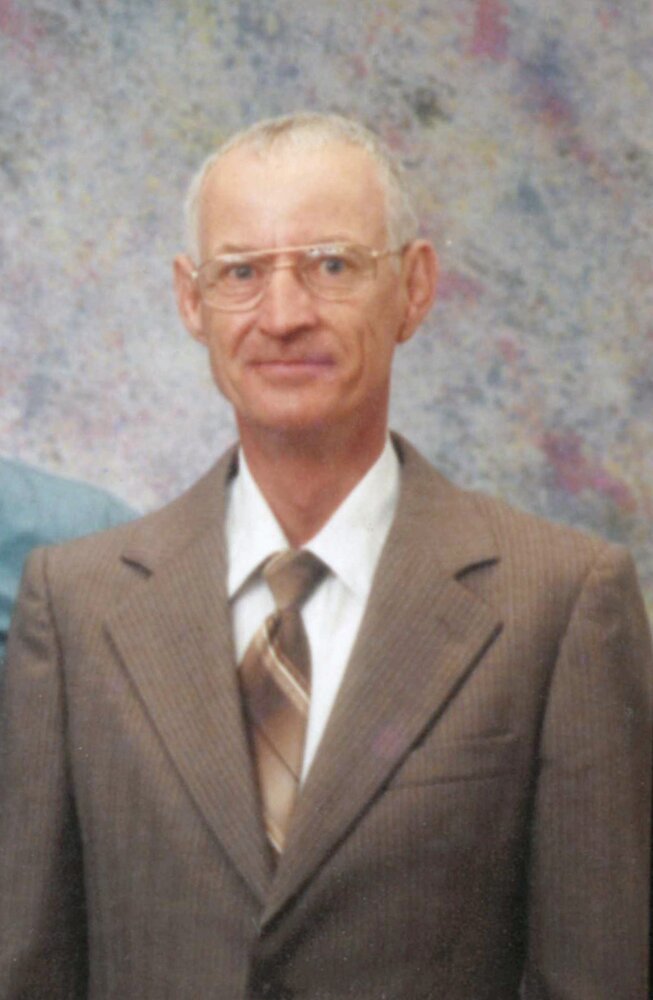 Donald “Donnie” Oran Peterson, 78 of Morristown, peacefully passed away on October6, 2021 in the Valley Hospice. Born in Berwick, he was the son of Dorothy Maie (Hiltz) and the late Roy Calvin Peterson.

As he worked at several different places during his career, Donnie also had many passions.  He loved his family and their pets dearly and cherished his calls and rare visits from his brother Ron, who lives in Ontario; his weekends with brother, Roy “Peter”, playing pool, fishing, walking on the trail, special deserts and meals prepared by Valerie, and with his sister, Rosalie “Honey”, whether it was at home, visiting at Videto’s Campground, or car runs and coffee outings with Cecil. He enjoyed music, singing, reading, dining out, and playing games on his laptop. He also took great pride in his motorbike, as well as in performing tasks around his home at Liberty Lodge.

Donnie was a quiet, kind, generous man who was always ready to lend a hand to anyone.

Besides his father, he was predeceased by sister, Dolores and niece, Samantha Diago.

A private family service will be held with interment in the Berwick Cemetery. Memorial donations may be made to Valley Hospice, Kentville.  Arrangements have been entrusted to Serenity Funeral Home, 34 Coldbrook Village Park Dr., Coldbrook, NS, B4R 1B9 (902-679-2822).