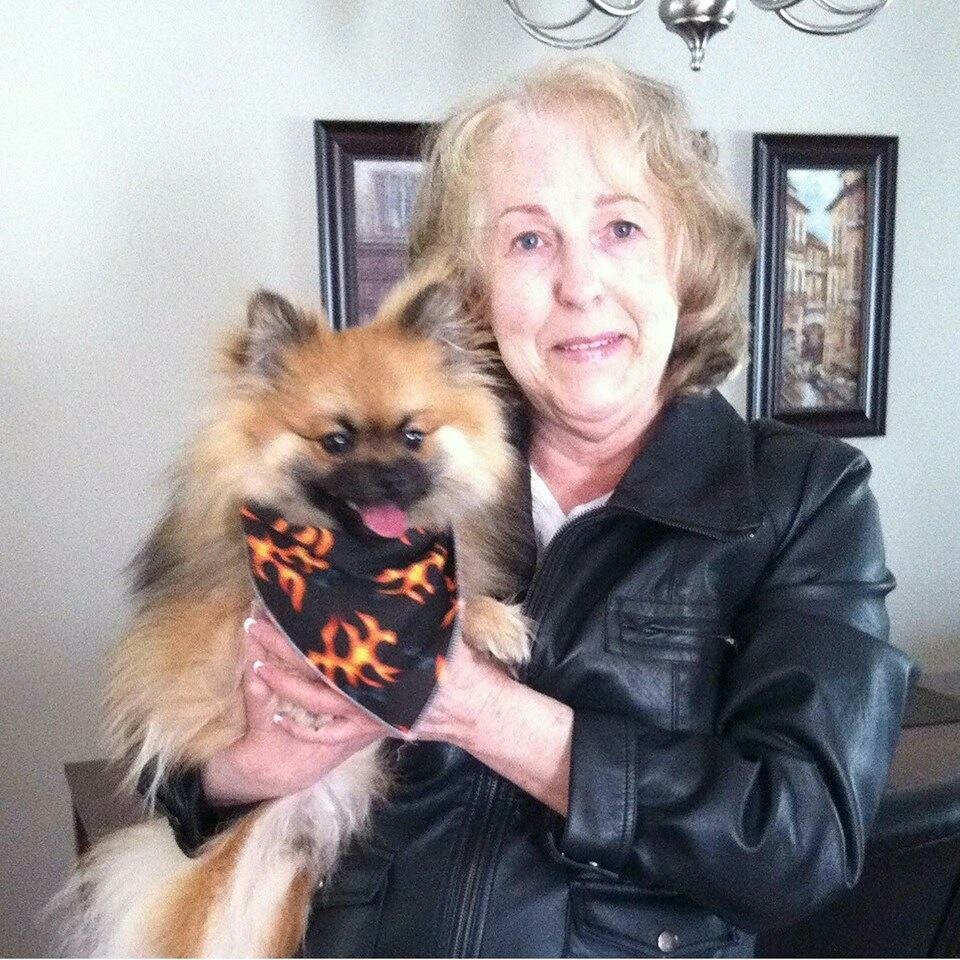 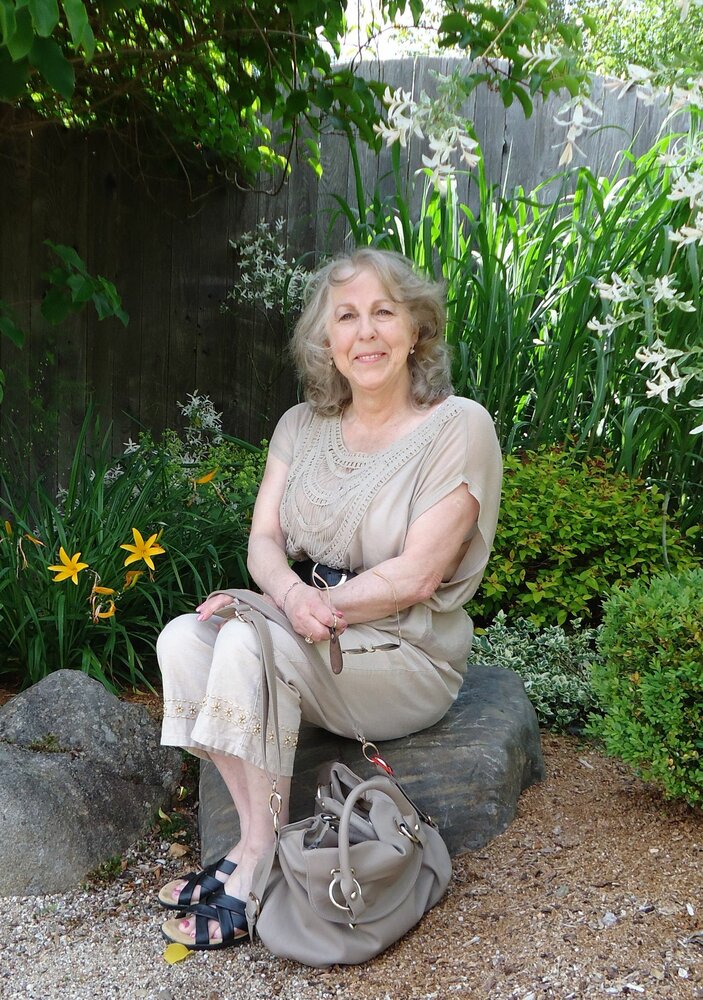 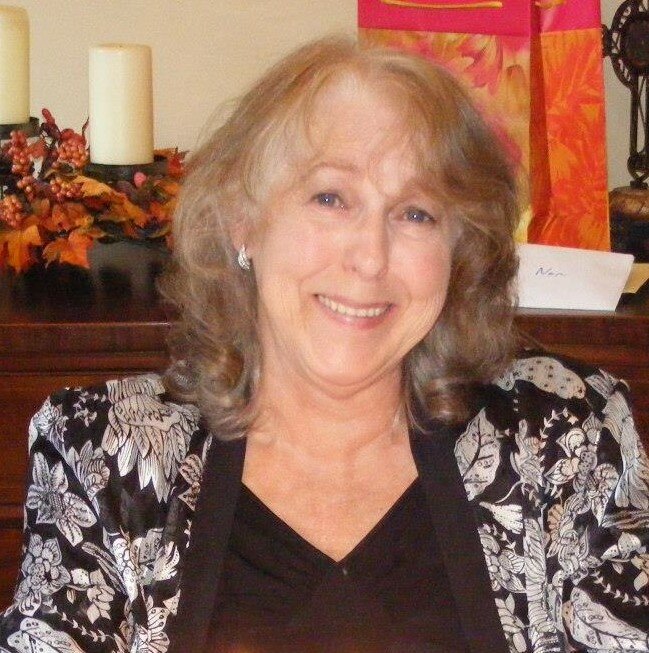 Please share a memory of Gloria to include in a keepsake book for family and friends.
View Tribute Book

Gloria Joan Speichts, 76 of Digby, passed away peacefully on October 14, 2021 in the Yarmouth Regional Hospital.  Born in Saulnierville, she was the daughter of the late John and Anna (Saulnier) Smith.

Gloria treasured her family and was very devoted to them. She loved her children and grandchildren immensely, and adored her role of being “Nanny”. She had such a fun-loving personality that made others around her laugh. She kept her great sense of humour until the very end. Regardless of her declining health, Gloria remained strong.

She was an enormous source of strength for her family.

Share Your Memory of
Gloria
Upload Your Memory View All Memories
Be the first to upload a memory!
Share A Memory