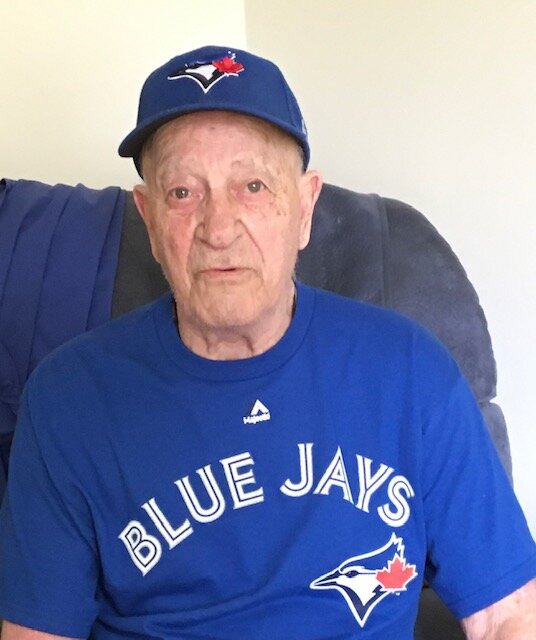 Please share a memory of Malcolm to include in a keepsake book for family and friends.
View Tribute Book

Malcolm James Pineo, 90 of Wolfville, passed away peacefully on October 19, 2021 in the Valley Regional Hospital, with his loving family by his side.  Born on July 25, 1931 in Wolfville, he was the son of the late Guy and Mary (O’Malley) Pineo.

Malcolm lived in Wolfville his entire life. He was employed at IEL for many years before starting his own business, Pineo’s Electric Motor Repair Service. He was able to work for himself for over 25-years, until his retirement.

He taught himself how to play the guitar at the tender age of 5-years-old and continued to play for many years. Malcolm especially loved to play when he and all his brothers were together.

Besides his parents, Malcolm was predeceased by his son, Leslie; brothers, Steward, Gerald, Fred, and Eugene.

Cremation has taken place and, by request, there will be no funeral service.  A private burial will take place at a later date. Memorial donations may be made to the Alzheimer Society of Nova Scotia.  Arrangements have been entrusted to Serenity Funeral Home, 34 Coldbrook Village Park Dr., Coldbrook, NS, B4R 1B9 (902-679-2822).

Share Your Memory of
Malcolm
Upload Your Memory View All Memories
Be the first to upload a memory!
Share A Memory