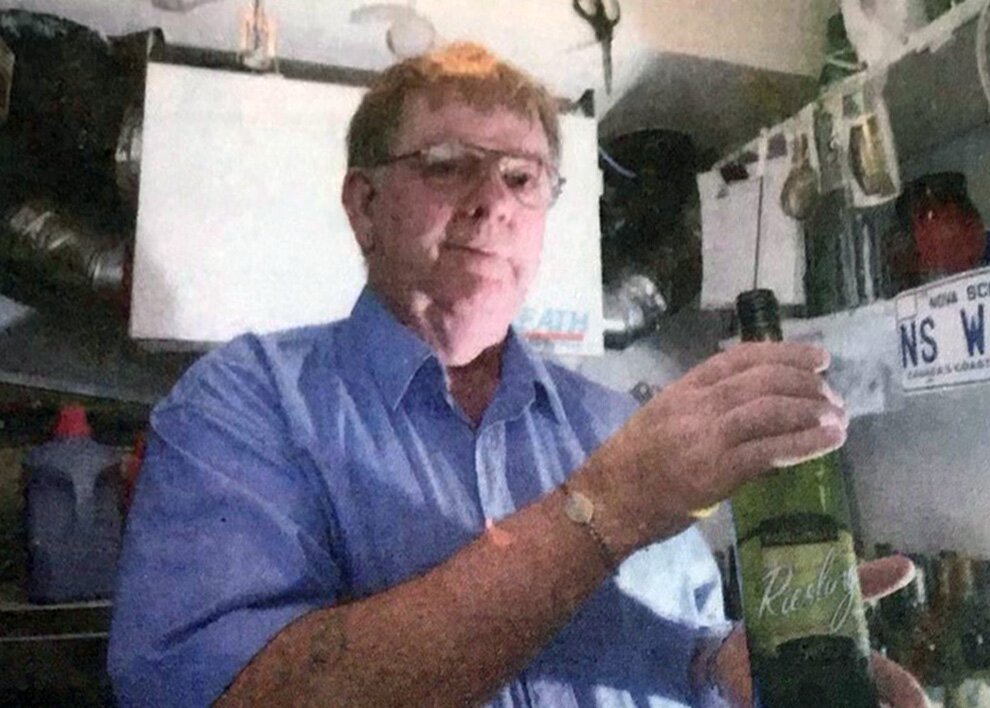 Please share a memory of Clifford to include in a keepsake book for family and friends.
View Tribute Book

Clifford Wayne Hopper, 74 of Dartmouth, passed away on October 22, 2021.  Born in Prince Edward Island, Cliff was the son of the late Roy and Margaret (Sudsbury) Hopper.

Cliff spent eleven-years in the Canadian Armed Forces, four of those in Germany, which he especially enjoyed.

As an avid winemaker, Cliff was thrilled to receive first place in an international wine making competition.  He enjoyed wine making and his friends greatly benefitted from his hobby.

Besides his parents, Cliff was predeceased by his brother Gordie.

A private family interment will take place at a later date.  Memorial donations may be made to the Heart and Stroke Foundation.  Arrangements have been entrusted to Serenity Funeral Home, 34 Coldbrook Village Park Dr., Coldbrook, NS, B4R 1B9 (902-679-2822).

Share Your Memory of
Clifford
Upload Your Memory View All Memories
Be the first to upload a memory!
Share A Memory