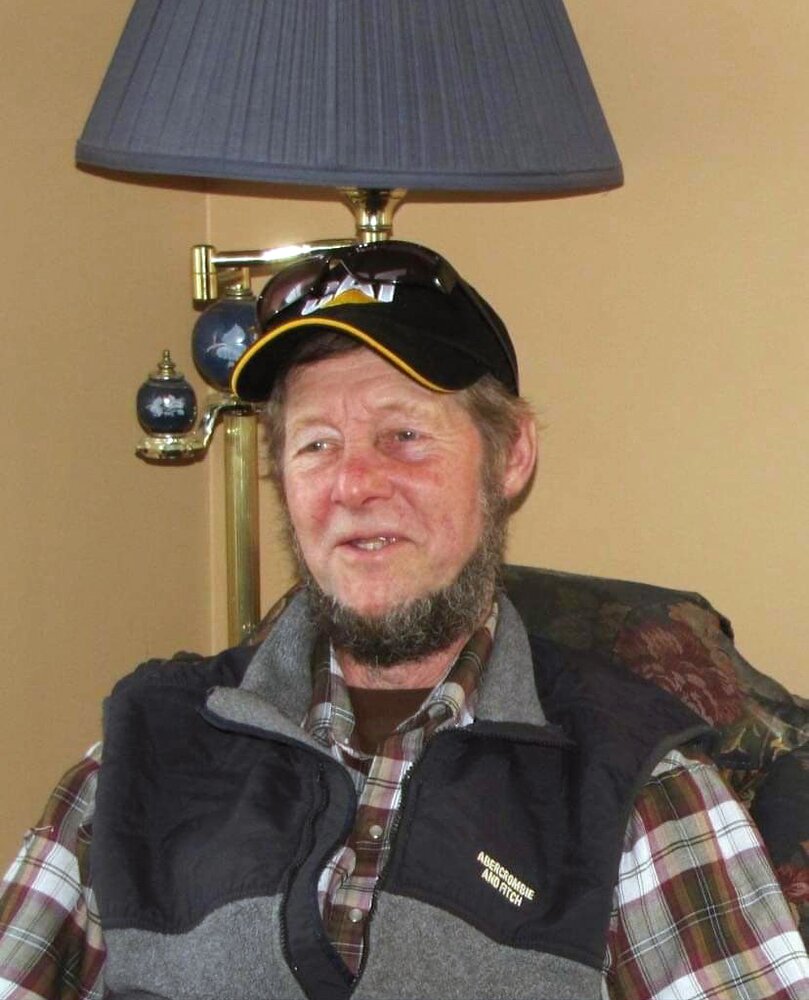 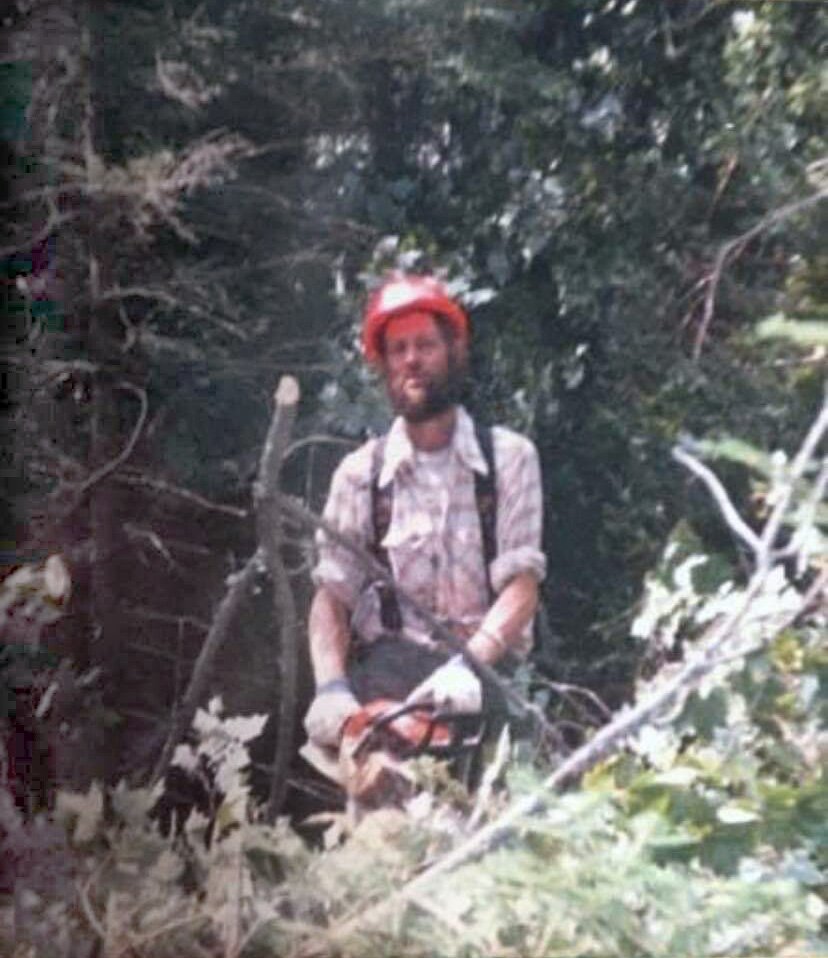 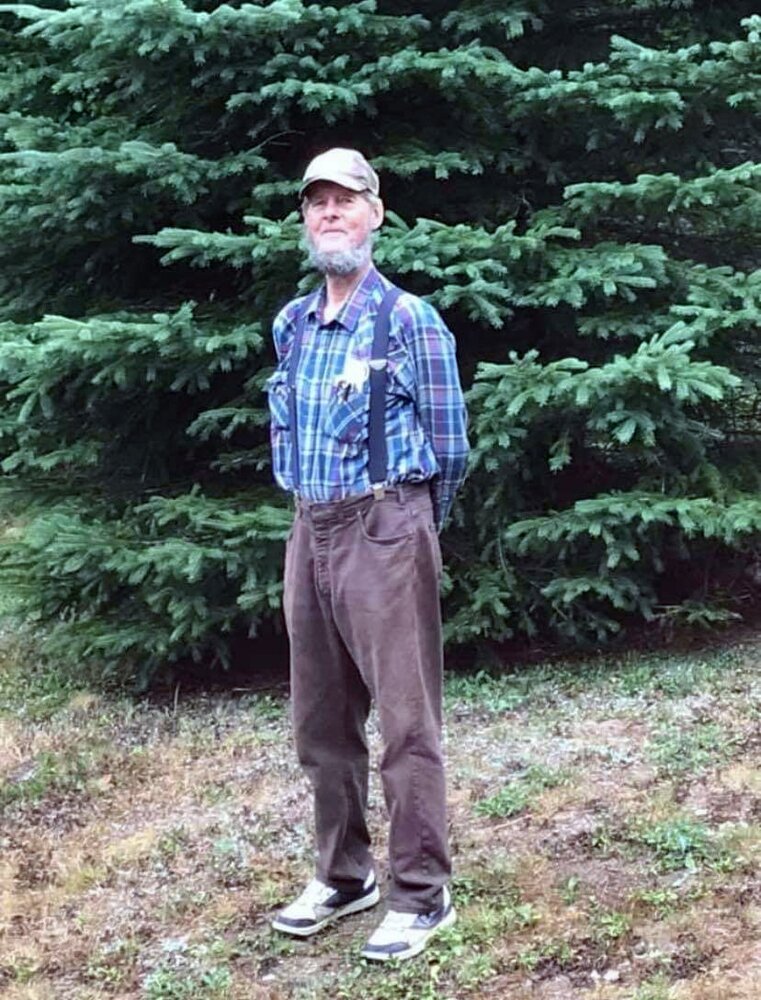 Please share a memory of Howard to include in a keepsake book for family and friends.
View Tribute Book

Howard Douglas Hill, 77 of Hilltown, passed away peacefully on November 2, 2021 in the Digby General Hospital. Born on January 7, 1944 in Hilltown, he was the son of the late Bennett and Alice (Lombard) Hill.

Howard was a friendly and easy-going man, always ready to tell a funny story or hear a good joke.  He was employed as foreman for Avon Foods Ltd. in South Berwick, from 1963 until he moved back to Hilltown in 1978. Howard was later employed at A&J Fur Farm and several different jobs in the forestry industry before his retirement. He was a self-taught carpenter, plumber, electrician, and mechanic; he was very good at what he did. He was also an avid fan of the Toronto Maple Leafs.

If you knew Howard and needed something, you would know that he probably had it but more likely could not find it.

In addition to his parents, Howard was predeceased by his loving wife, Bettie (Cross); sister Joyce Hill, in infancy; and brother Gordon Hill.

The family would like to thank the doctors, nurses, the VONs, and the Palliative Care Unit for all their care of Howard.

Cremation has taken place and a memorial service will be held at a later date. A Celebration of Life, will be held at his sister’s, Betty, home, 776 Hilltown Road on Saturday, November 13, 2021 at 1:00 pm. Memorial donations, in memory of Howard, may be made to a charity of choice.  Arrangements have been entrusted to Serenity Funeral Home, Digby County Funeral Chapel, 367 Highway #303, Digby, NS B0V 1A0 (902-245-2444).

Share Your Memory of
Howard
Upload Your Memory View All Memories
Be the first to upload a memory!
Share A Memory
Plant a Tree