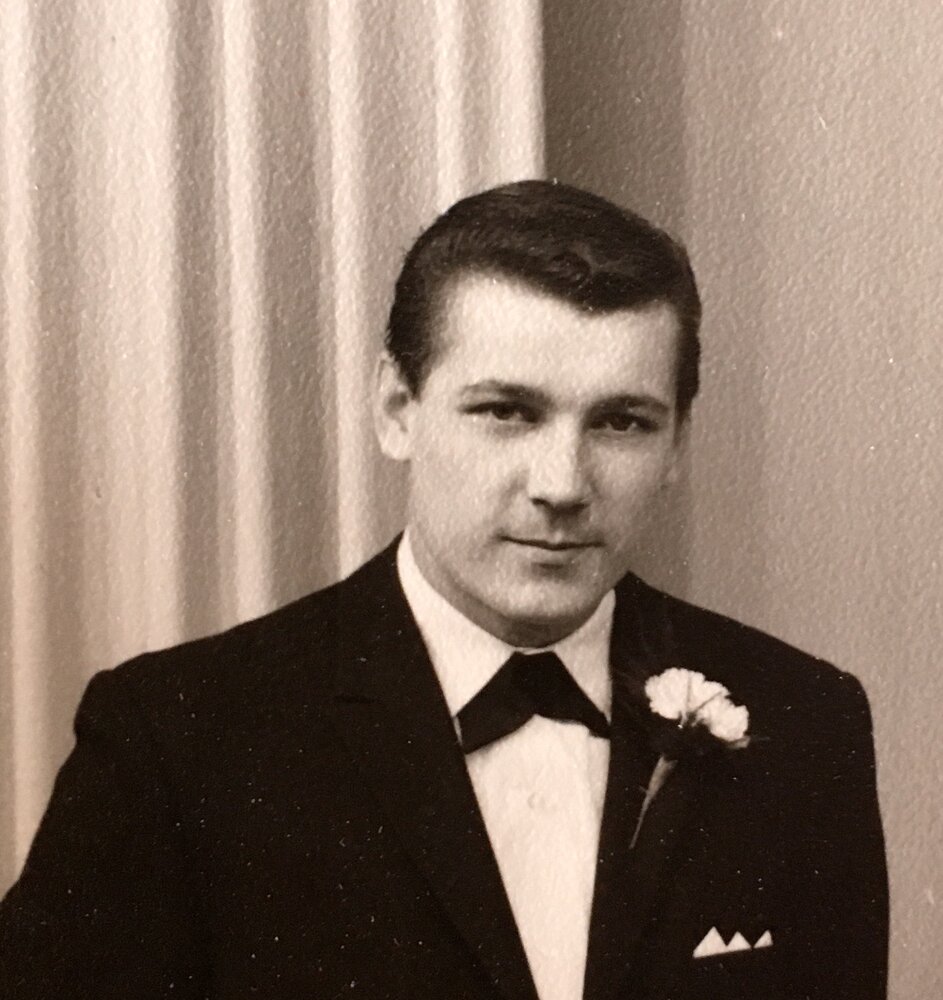 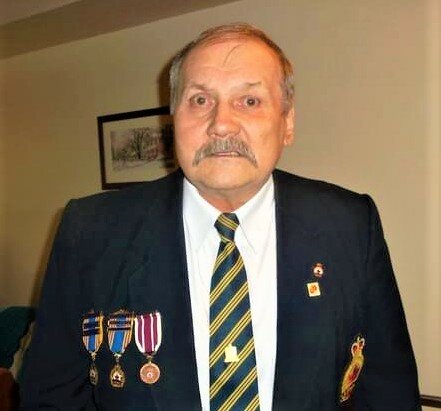 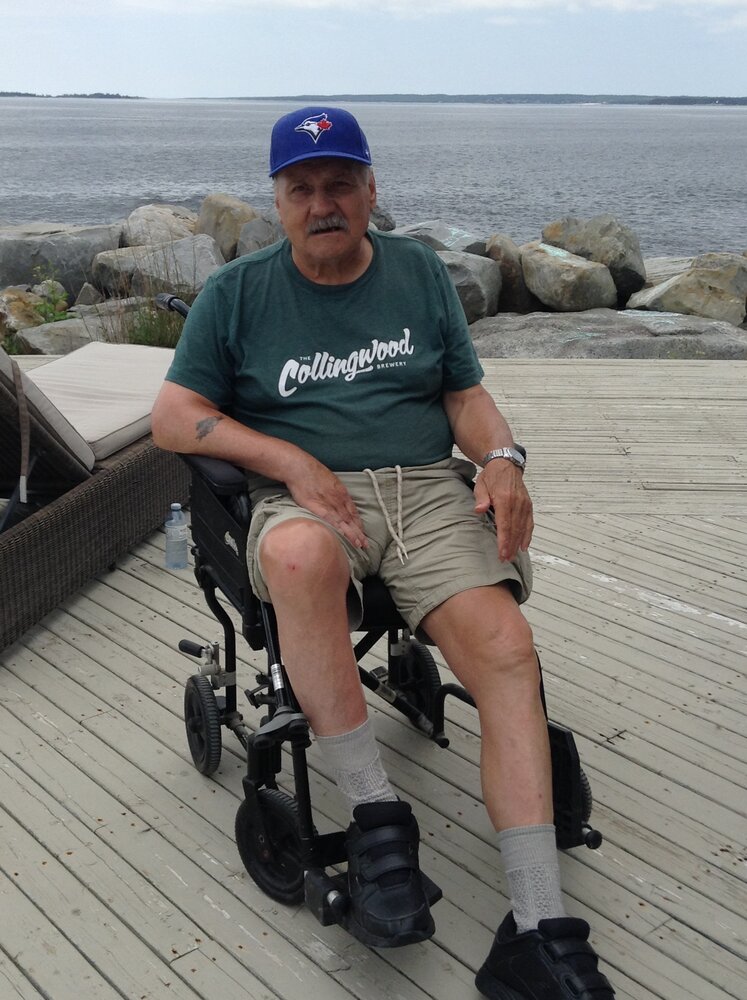 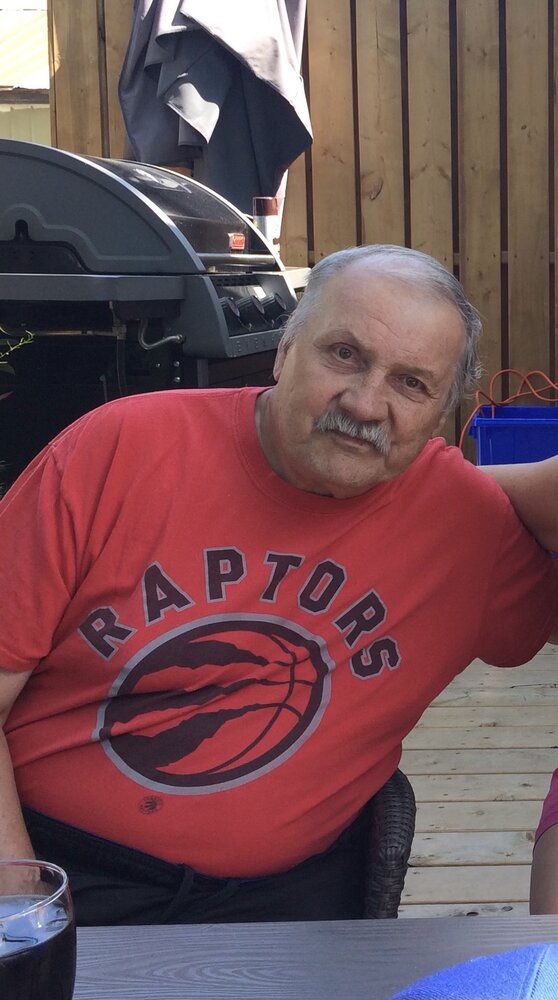 Please share a memory of Maurice to include in a keepsake book for family and friends.
View Tribute Book

Maurice Mytko, 78, of Wolfville, passed away suddenly on Saturday, November 6, 2021 in the Valley Regional Hospital. Born in Bavaria, Germany on July, 23, 1943, Maurice immigrated to Canada as a young child with his family through Pier 21 in Halifax and then settled in Montreal, QC.

He graduated from the Montreal Institute of Technology, then received a Clerk Accountant Diploma from the Royal Canadian Air Force, serving at Camp Borden, ON and Moose Jaw, SK. After his military service he became a sales representative and area manager for various chemical and cleaning companies, ending his career as a custodian at NSCC-Kingstec Campus. Maurice loved food and cooking, he was part owner of the Red Squirrel Emporium in Scarborough, ON and later ran the kitchen at the Anvil in Wolfville. He spent hundreds of hours collecting and organizing recipes for his personal collection.

In his early life, Maurice played drums and recorded several records with a Ukrainian band called the Ukes. He was very athletic in his youth playing various sports including soccer, football, hockey, golf, bowling and racquetball. Later in life, he enjoyed playing darts, crib and was a huge fan of the Toronto Blue Jays and Toronto Raptors. Maurice used his carpentry skills to do many home renovations and refinishing of furniture. Maurice was an Ordinary Member of the Royal Canadian Legion Branch #74, Wolfville helping on various committees, serving on the Executive Board and was even elected President of Branch #74 just before his stroke in 2001.

He was predeceased by his parents Michael and Maria (Baran) Mytko.

Cremation has taken place and a Graveside Service will be held on Thursday, November 25, 2021 at 2:00 pm in the Willowbank Cemetery, Wolfville. In lieu of flowers, our family requests, memorial donations be made to the Royal Canadian Legion Br# 74 or the Heart and Stroke Foundation.  Arrangements have been entrusted to Serenity Funeral Home, 34 Coldbrook Village Park Dr., Coldbrook, NS, B4R 1B9 (902-679-2822).

Share Your Memory of
Maurice
Upload Your Memory View All Memories
Be the first to upload a memory!
Share A Memory