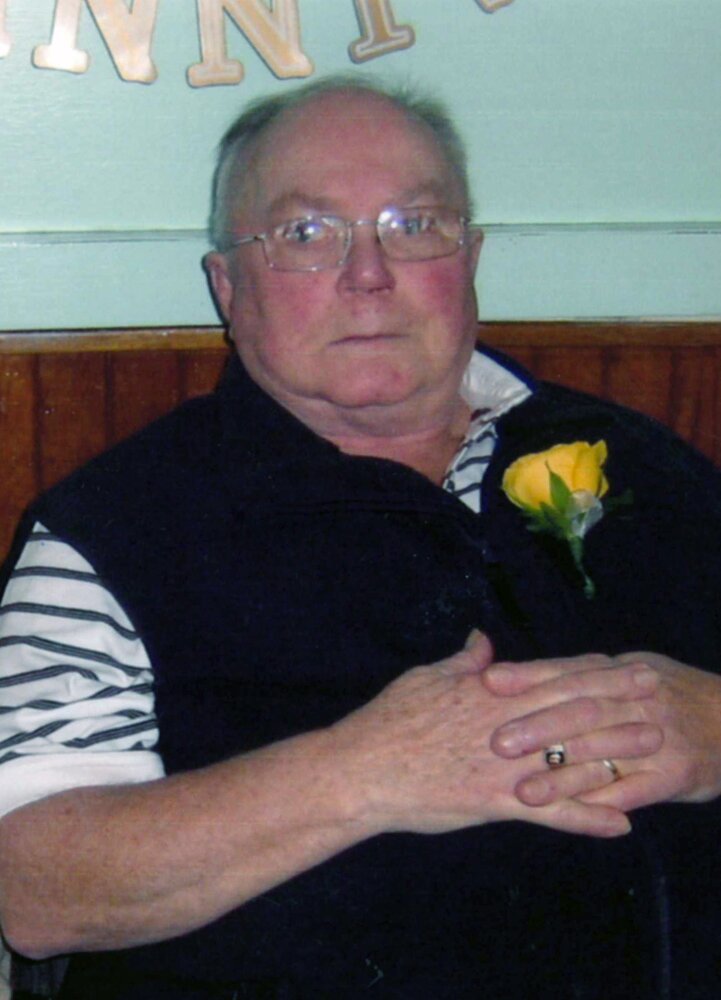 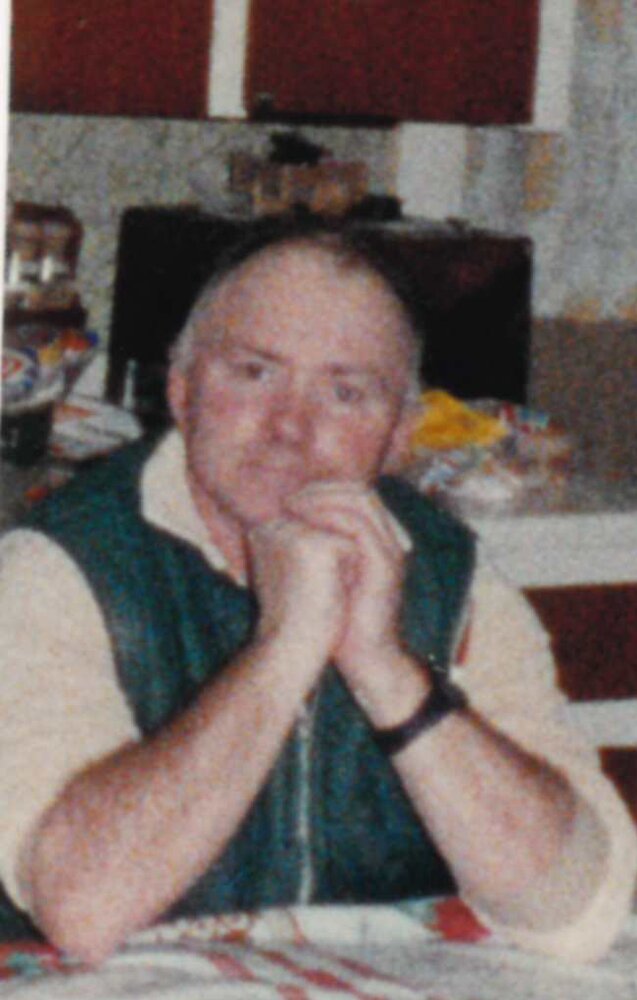 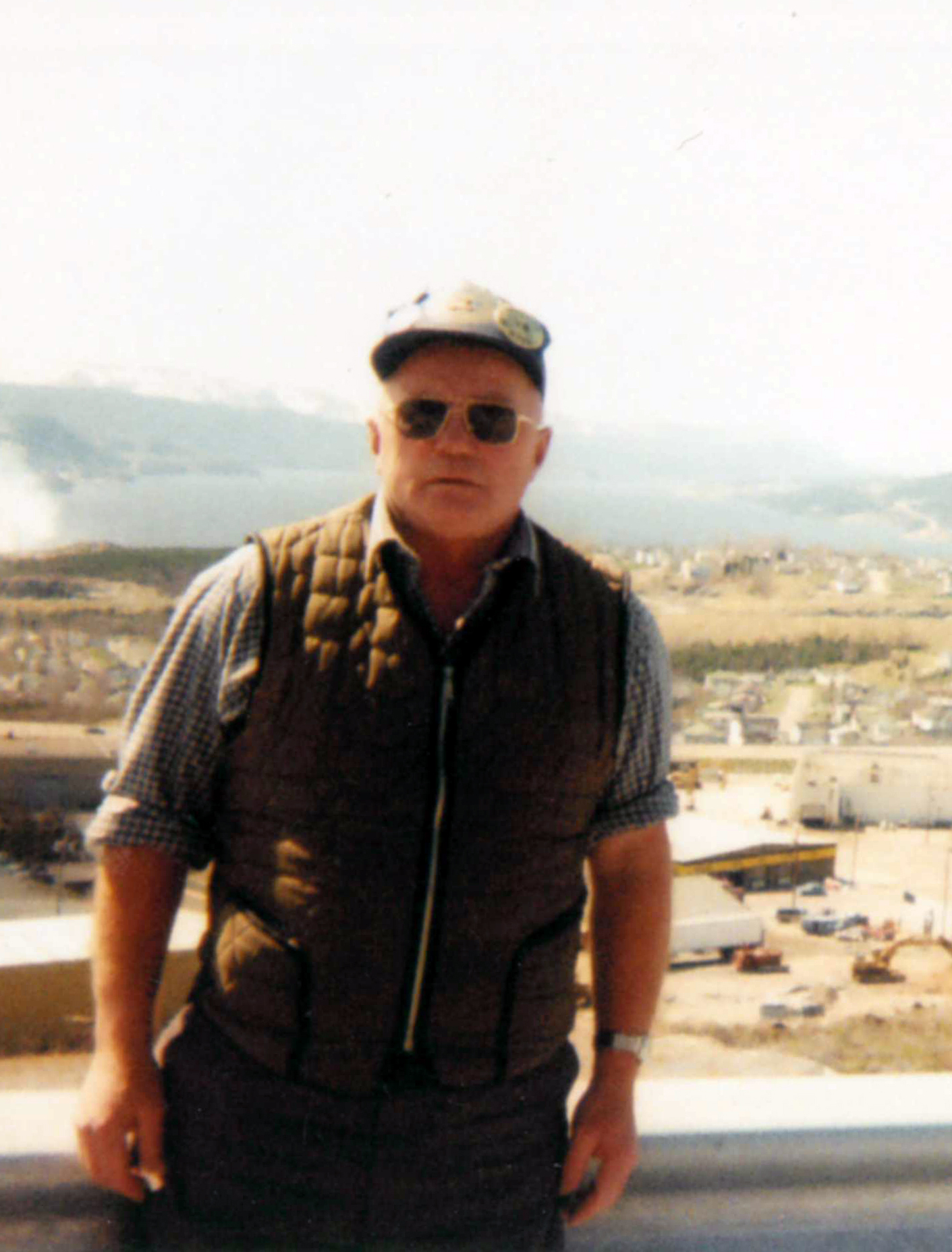 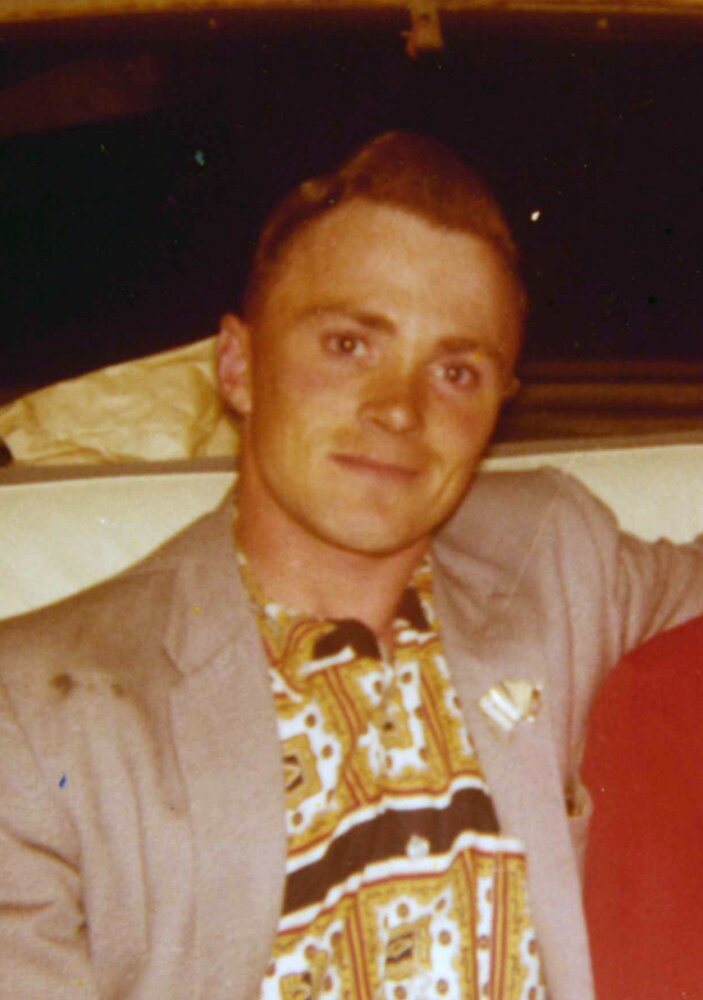 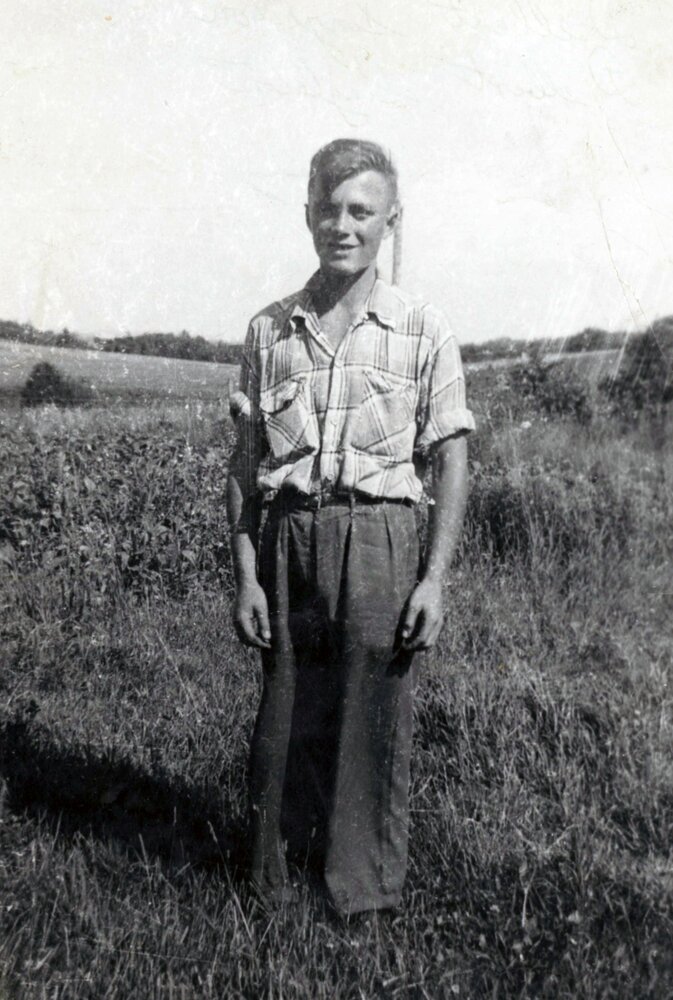 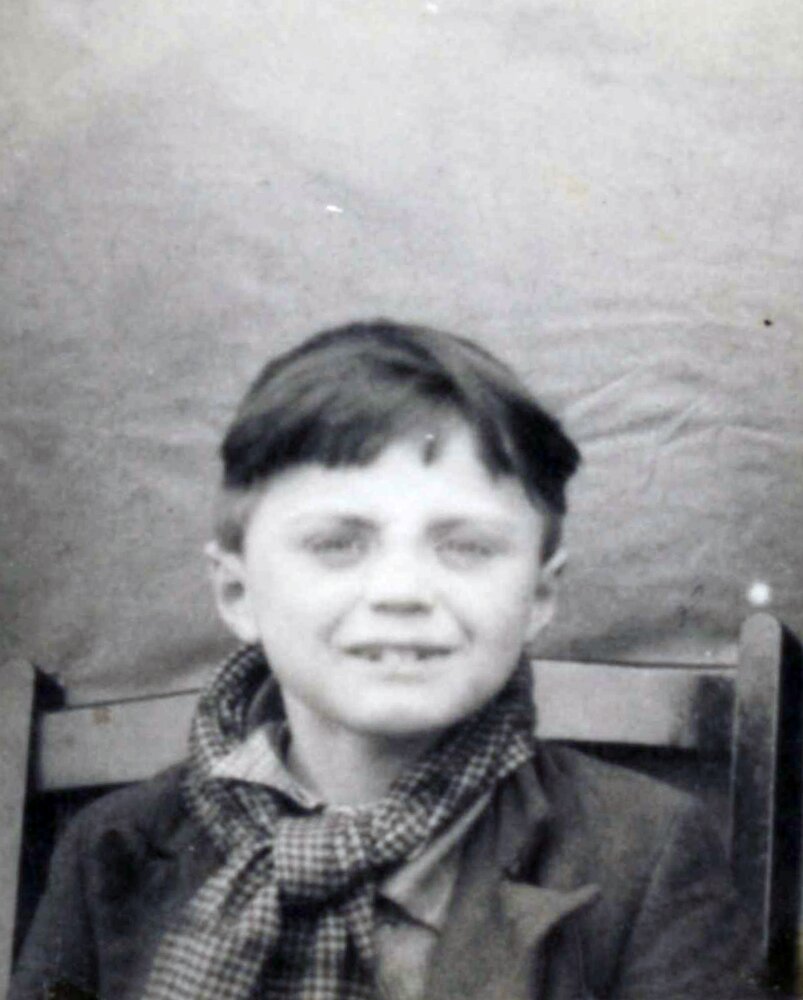 Delbert Thomas Singleton, 87 of Hantsport, passed away on November 16, 2021 in the Windsor Elms. Born in England, he was the son of the late John and Nellie (King) Singleton.

Delbert immigrated to Canada in 1952 and after working at a few other jobs; he eventually settled into a career working for the Fundy Gypsum Company in Hantsport until his retirement in 1994.  He was an avid wrestling fan and enjoyed many Friday nights watching with his grandson, Liam. Delbert also cherished the weekends sharing the remote control and too many treats with Dylan. He was also a huge Montreal Canadiens fan and rarely missed a game.  Delbert and Rose enjoyed road trips together and camping with their friends. He loved listening to classic country music and attending jam sessions at the campground.

Delbert will be missed by those that knew and loved him.

In addition to his parents, Delbert was predeceased by his son, Thomas; brothers, Jack, Harold, Albert, Stan, and Ralph.

The family would like to thank the Windsor Elms, especially the staff of Meadowview, for the care and kindness they showed Delbert during his time there.

A Graveside Service will be held on Tuesday, November 30, 2021 at 2:00 pm in the Riverbank Cemetery, Hantsport. Family Flowers only. Memorial donations may be made to Diabetes Canada or charity of one’s choice.  Arrangements have been entrusted to Serenity Funeral Home, 34 Coldbrook Village Park Dr., Coldbrook, NS, B4R 1B9 (902-679-2822).

Share Your Memory of
Delbert
Upload Your Memory View All Memories
Be the first to upload a memory!
Share A Memory