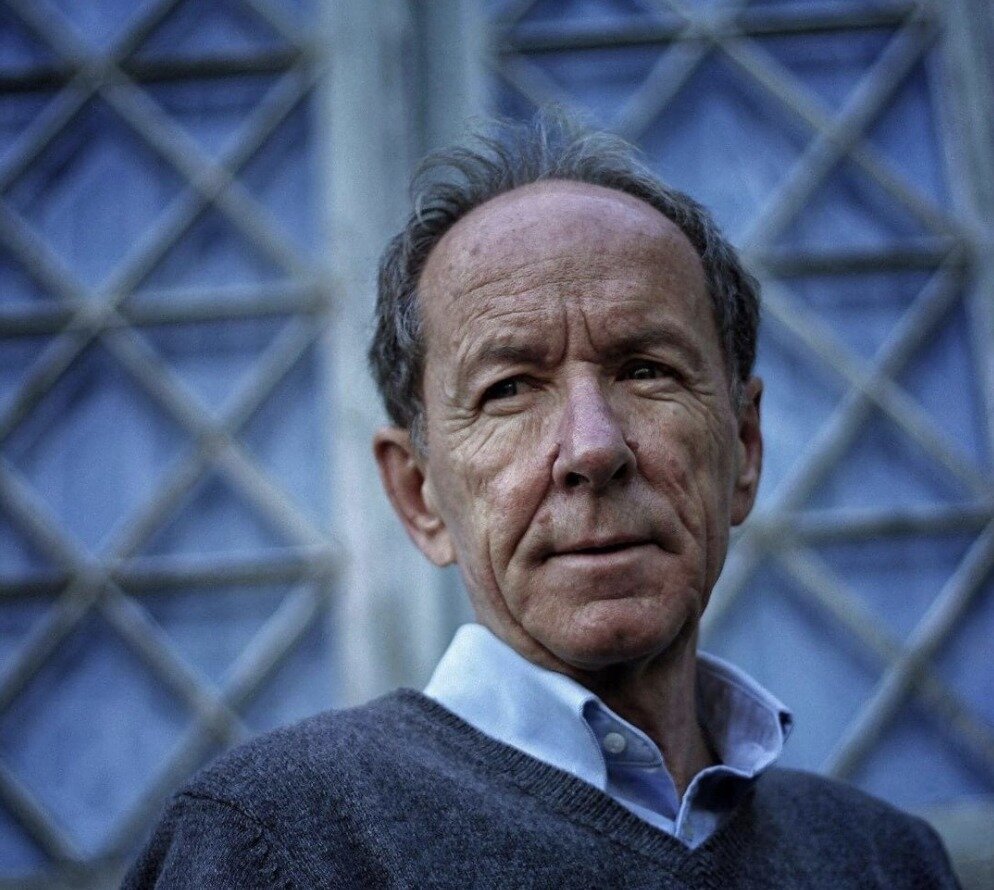 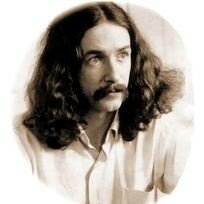 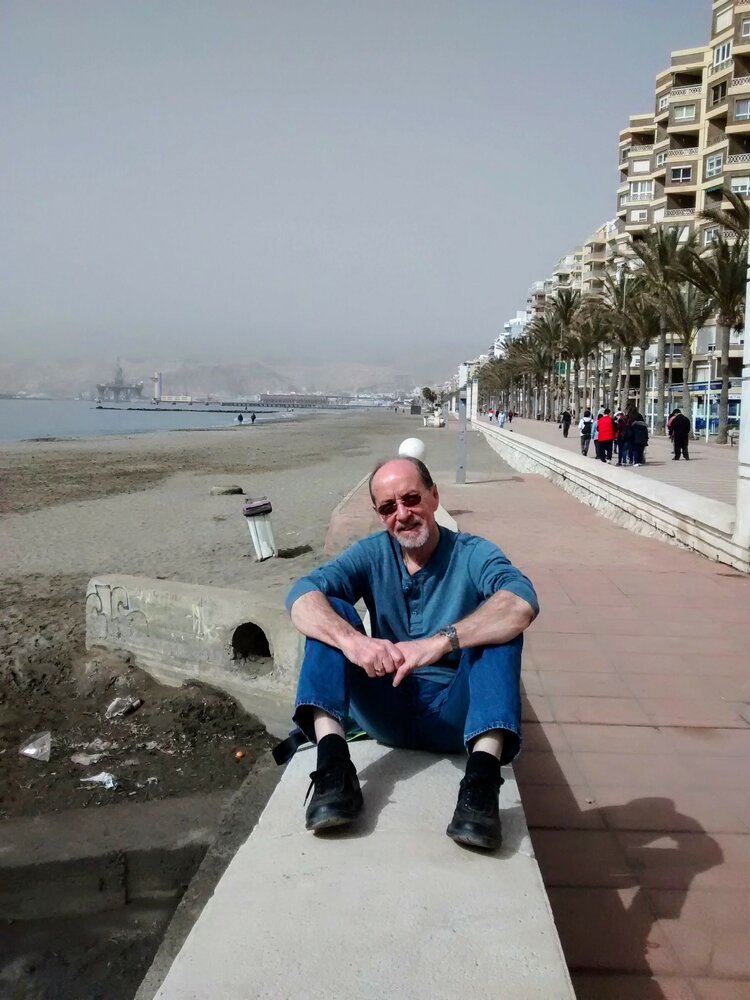 Please share a memory of Michael to include in a keepsake book for family and friends.
View Tribute Book

A kind and gentle man has died. John “MICHAEL” Chiasson; teacher, actor, director, and artistic animateur passed away Friday, December 17, in his home in Kentville, Nova Scotia, surrounded by family.

Michael was born to Catherine Anne Ward and Angus (Pete) Chiasson in Kentville on July 3, 1946. He was the fourth of six children. Upon graduating from Horton High in 1965, he went to Acadia University and earned a degree in English literature and a degree in education. Michael was a scholar of James Joyce’s work and would happily discuss it at great length. It was at Acadia that Michael discovered the theatre and developed an abiding passion for the stage. He was editor of the Athenaeum, the student newspaper.

Michael, Mike, JMC was a good athlete through school. He was a fine baseball pitcher and held a great love of the game. He was also a competitive high jumper and adored tennis both as a player and spectator. He spent the requisite hours in low places such as pool halls and dance halls to at least deserve mention of a "misspent youth," although he seemed to have a grand time in these pursuits. He was a good pool player, a good dancer.

Michael taught on Tancook Island and in New Germany in Nova Scotia for a while, and in his mid-thirties relocated to Newfoundland, which he fondly regarded as his “second home.” He spent his first decade there teaching English language, literature and theatre arts and was a force in establishing the provincial high school drama festival. His passion for the theatre resulted in many of his students going on to pursue careers in all aspects of theatre.

Michael loved the classroom, but less so that profession’s politics, and once he settled in St. John’s, he left teaching for his true vocation, the theatre.

Michael performed with numerous theatre companies in Newfoundland and other Atlantic provinces, occasionally touring Canada with them, and in films set in Newfoundland. He was artistic director at Ship’s Company Theatre in Parrsboro and artistic animateur for the LSPU Hall in St. John’s. He directed and produced acclaimed works in both provinces. He was especially lauded for his acting in P.T. Barnum and as director of Lance Woolaver’s World Without Shadows at Ship’s Company. He also performed in Montreal, Toronto and Winnipeg, and enjoyed several stints at Canada Council in Ottawa as Officer for English Theatre. He was proud of his involvement in theatre workshops among the indigenous residents of Iqaluit.

When not focused on the theatre, Michael delighted in watching professional sports and walking the trails of St. John’s and the Annapolis Valley. He was a voracious reader. He made the most delicious cakes, pies and squares.

Michael was predeceased by his parents, sister Marie, and brothers Peter and Philip. He is survived by his sister and dear friend Jane and his sister Margaret; sons Brooke (Joanna Farley) Chiasson and Iain (Meghan MacDonald) Chiasson, six grandchildren, and Brooke and Iain’s mother Deedra (Schofield) Critch; his long-time best friend and muse Doreen McCarthy and her children, Chad (Kim Kirby) House and Dawn (Christopher Clark) House, and grandchildren Roman, Rainer and Emlen. Also, his nephews and niece and their children in Courtenay, BC: Stephen (Genevieve) McNamee and their children Madeline and Conner; Michael (Corinne) McNamee and their children Liam and Ellie, and Siobhan (Patrick) Hayton. Special long-time friends also mourning his loss are Don Regan, Michael Fuller, Rupert Haley, Greg Simm, Clar Doyle and too many others to mention.

Michael’s biggest legacy was the support, influence and mentorship of young actors and other theatre colleagues. In recent weeks, upon hearing of his terminal illness, dozens wrote him love-filled, grateful messages to confirm that his guidance, support, gentle energy, and patience helped them believe in their vision for a future in the theatre. He lifted them up, made them “better, different.” For many, Michael’s respect, grace and patience made him their most important mentor, a shining light in the theatre industry. They said he was a man of grace, intellect and wisdom, with a heart “as big as Canada.” His contributions in theatre have left an indelible mark. His kind and gentle soul will long be remembered.

Jane and Doreen are incredibly grateful for the boundless attention and compassion for Michael in recent weeks from the Annapolis Valley Health Palliative Care team and VON Kentville, as they cared for Michael at home in his final days. Even as he approached death, Michael comforted those around him. There was no self-pity, no anger, but rather a dignified acceptance of what was coming and a tremendous gratitude for what was. He was the essence of grace.

Cremation has taken place. A celebration of Michael’s life will take place when the pandemic situation abates. In lieu of flowers, please consider making a donation in Michael’s name to the theatre of your choice. Arrangements have been entrusted to Serenity Funeral Home, 34 Coldbrook Village Park Dr., Coldbrook, NS, B4R 1B9 (902-679-2822).

Share Your Memory of
Michael
Upload Your Memory View All Memories
Be the first to upload a memory!
Share A Memory