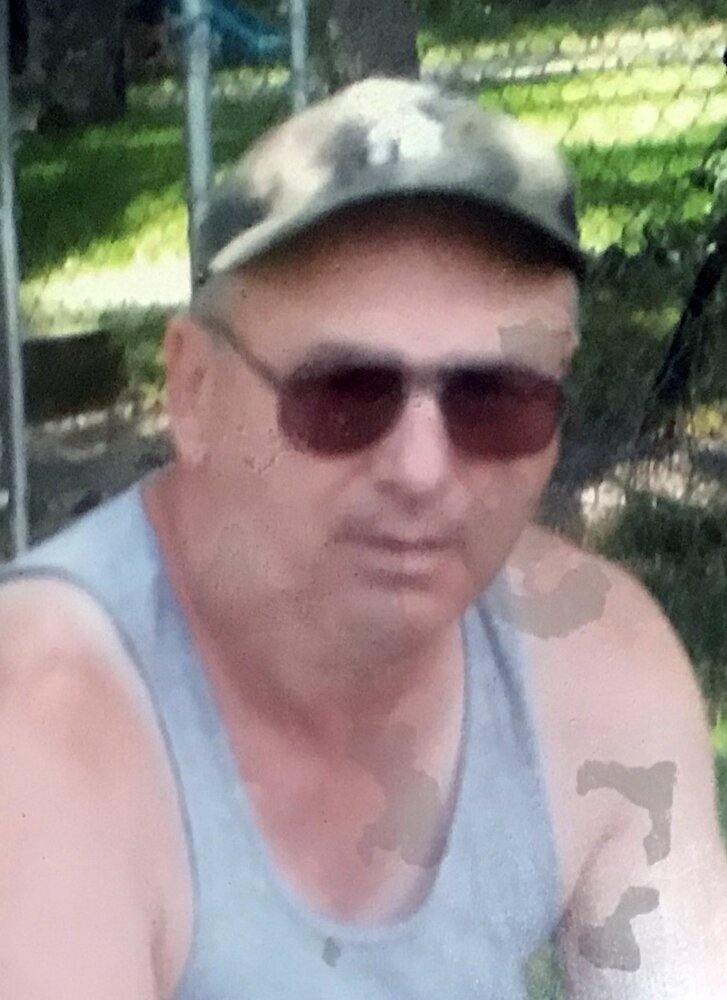 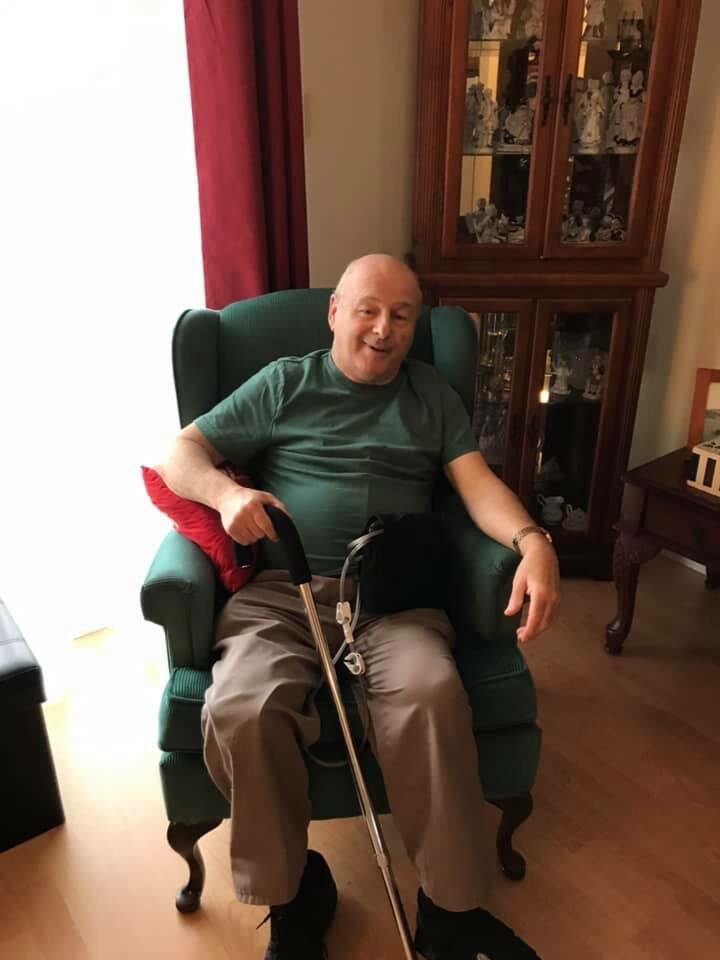 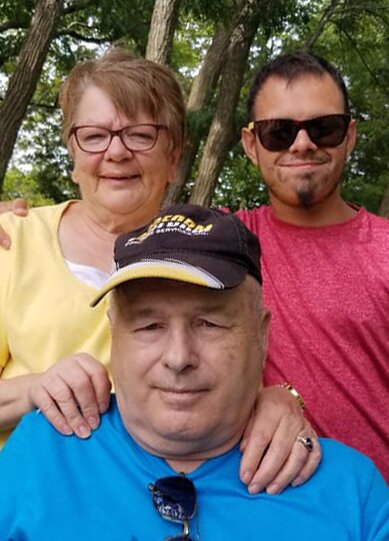 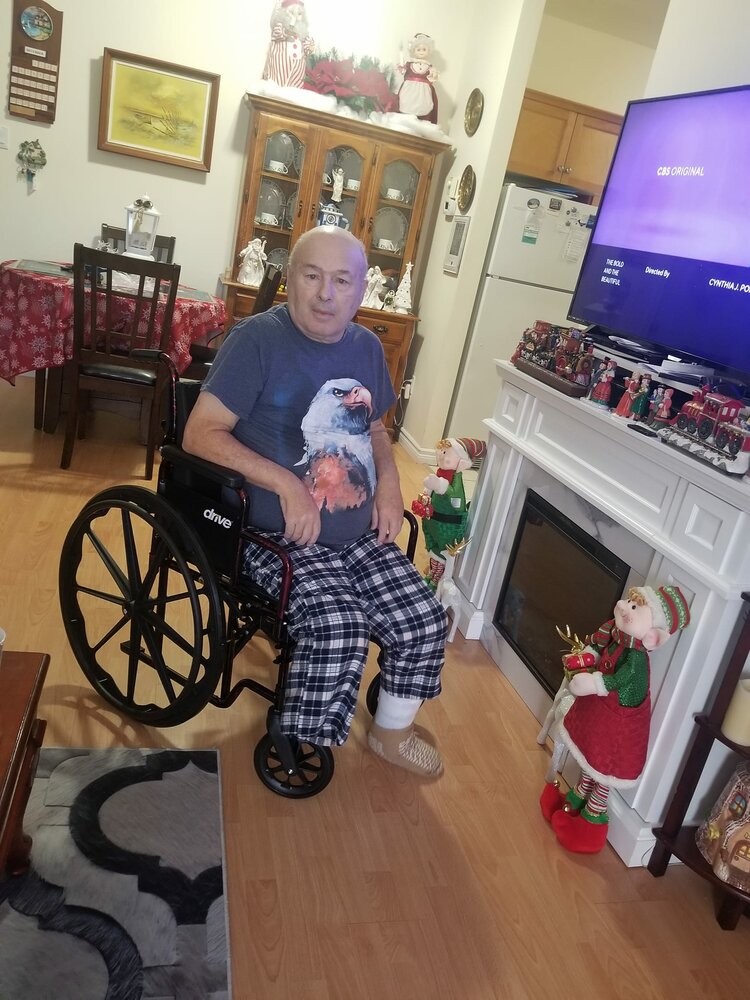 David Lorne Eisnor, 71 of Bridgewater, passed away peacefully on January 30, 2022 in the South Shore Regional Hospital. Born in Bridgewater, he was the son of the late Pearlie Sr. (Ruby) of North River and Susan (Feener) Walker of Martin’s Point.

David was a lover of all that came his way, and never a complainer. He married the love of his life, Peggy in September 1979; and with this beloved union, David became an instant father. He took on her three children and raised them as his own, giving them all the best life.

David worked at the box factory in New Germany in his younger years to help support his siblings. As he got older, his career moved him to a position with Michelin Bridgewater. He worked with Michelin from July 7, 1975 until he had to retire due to medical reasons on March 1, 2010. David managed his diabetes until it took its toll on his life and it was then, and over the next few years, he was in and out of hospital for many health issues; but he never let that get him down.

He loved to paint and fix up the family home. But, some of his favorite moments was spent at shopping outings with his life-long friends, Susan and Kent. David also enjoyed when his sisters-in-law and families dropped in for tea and doughnuts, always making sure family was taken care of. The electric fireplace became his safe haven for the last few years and it was always where you would find David sitting or sleeping in his wheelchair. Along with the diabetes came kidney failure, which ultimately took his life.

“You were an amazing man to so many, especially to your wife and children. You may not be with us, Dad, but our love for you will never die, we will miss you more with each passing day. Thank you for all you have ever done.”

David is survived by his wife of 42-years, Peggy (Acker); daughters, Theresa (Trent), of Hebbs Cross, who was also a wonderful caretaker for dad; Corinne (Wileville); son, Vincent (Davina) of Alberta; brothers, Vernon (Irene) of Ontario; Paul (Lilia) of Alberta; sister, Mary Anne (Gerald) of Blockhouse; Jeffrey (Maureen) of Alberta; grandchildren, Tiffany of Mahone Bay; Cody of Hebbs Cross; Shauna, Ryan, Rebecca, Marcus, and Joey all from Bridgewater; Zachary of Alberta; great-grandchildren, Olivia of Mahone Bay; Khloe and Joshua of Bridgewater; James and Claire of Bridgewater; and many nieces and nephews.

In addition to his parents, David was predeceased by his brothers, John in infancy, Pearlie Jr. and his grandson, Joshua Slaunewhite.

Cremation has taken place and a Celebration of Life will be held at Pinehurst Community Center on August 6, 2022 at 11:00am (May change due to Covid restrictions) with interment in the Pinehurst Cemetery at a later date. Memorial donations may be made to a charity of one’s choice. Arrangements have been entrusted to Serenity Funeral Home New Ross Funeral Chapel, 4935 Hwy #12, New Ross, B0J 2M0 (902-689-2961).