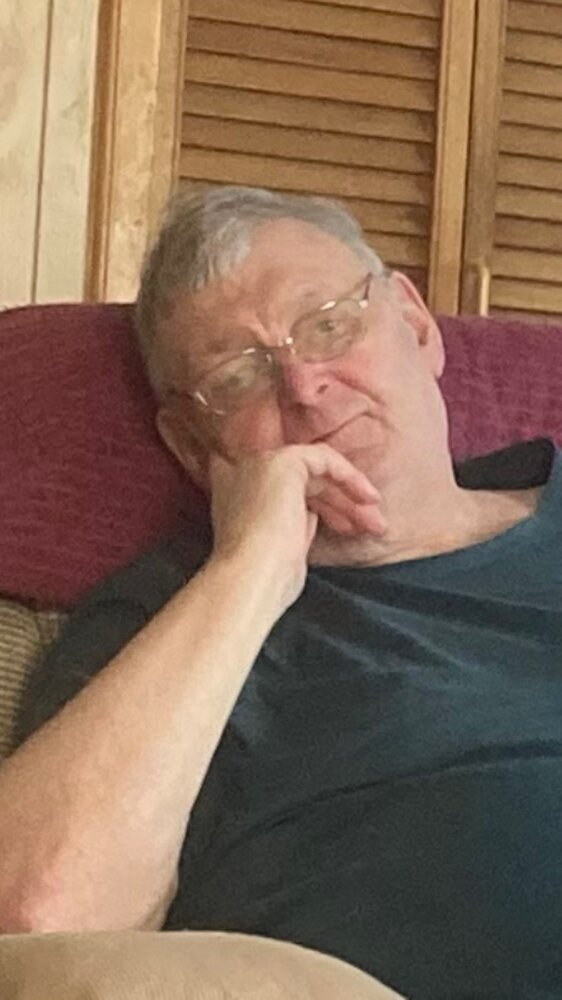 Please share a memory of Llewellyn to include in a keepsake book for family and friends.
View Tribute Book

Llewellyn Reagh Halliday, 70, of Hillsburn, Annapolis County, passed away peacefully on February 16, 2022 in his home, with his wife by his side, after a long, 12-year, battle with cancer. Llewellyn was born on January 23, 1952, to the late Ronald Douglas and Jennie Mae Halliday and happily worked his whole life as a fisherman.

Though his journey with this illness was long and drawn out, he never complained or gave up when many would have.  He was so very strong and a total warrior when it came to facing everything and, somehow, always managed to keep a smile on his face. We are so very thankful that, by some miracle, and the grace of God, it was not a painful journey for him.

He loved his family with every ounce of his being and was adored by anyone who was fortunate enough to know him. Fondly known as “Lully”, “Turkey”, “Papa”, or “Papa Llew”; he had the biggest heart and was famous for the “million-and-a half” questions he always had for everyone around him.  No detail was too small… he wanted to know it all! He loved nothing more than having “a good yarn” with anyone who would talk.

Llewellyn is survived by his wife of 49 years, Jeanette (Murphy); daughter, Lesia of Jacksonville, Florida; sons, Doug (Amanda) of Nictaux and Ronnie (Tina) of Litchfield. He will also be sadly missed and fondly remembered by his much-loved grandchildren, Summer, Austin, Hailey, Colby and Dylan. He is also survived by siblings; Brenda Whitmore of Wilmot; June Taylor of Hillsburn; Fern Doucette of Parkers Cove; Cheryl (Edgar) Troop of Bridgetown; John (Wanda) of Hillsburn; Russell of Victoria Beach; and Ginger (Chris) Kinnie of Halifax; as well as many nieces and nephews.

In addition to his parents, Llewellyn was predeceased by sister Dorothy (Little Dottie); twin brothers at birth; brother, Leland; and brothers-in-law, Roger Doucette and Phillip Carey.

Cremation has taken place and, in keeping with Llewellyn’s final wishes, there will be no memorial service or funeral. In lieu of flowers, please feel free to make donations in Llew’s memory to The Margaret Salsman Cancer Care Fund, 5387 Brooklyn St, Grafton NS, B0P 1V0.

God saw you getting tired. When a cure was not to be,

He closed his arms around you and whispered, "Come to Me".

In tears we saw you sinking. We watched you fade away.

Our hearts were almost broken, you fought so hard to stay.

But when we saw you sleeping so peacefully free from pain,

We could not wish you back to suffer so again.

So, keep your arms around him Lord, and give him special care.

Make up for all he suffered and all that seemed unfair.

Share Your Memory of
Llewellyn
Upload Your Memory View All Memories
Be the first to upload a memory!
Share A Memory