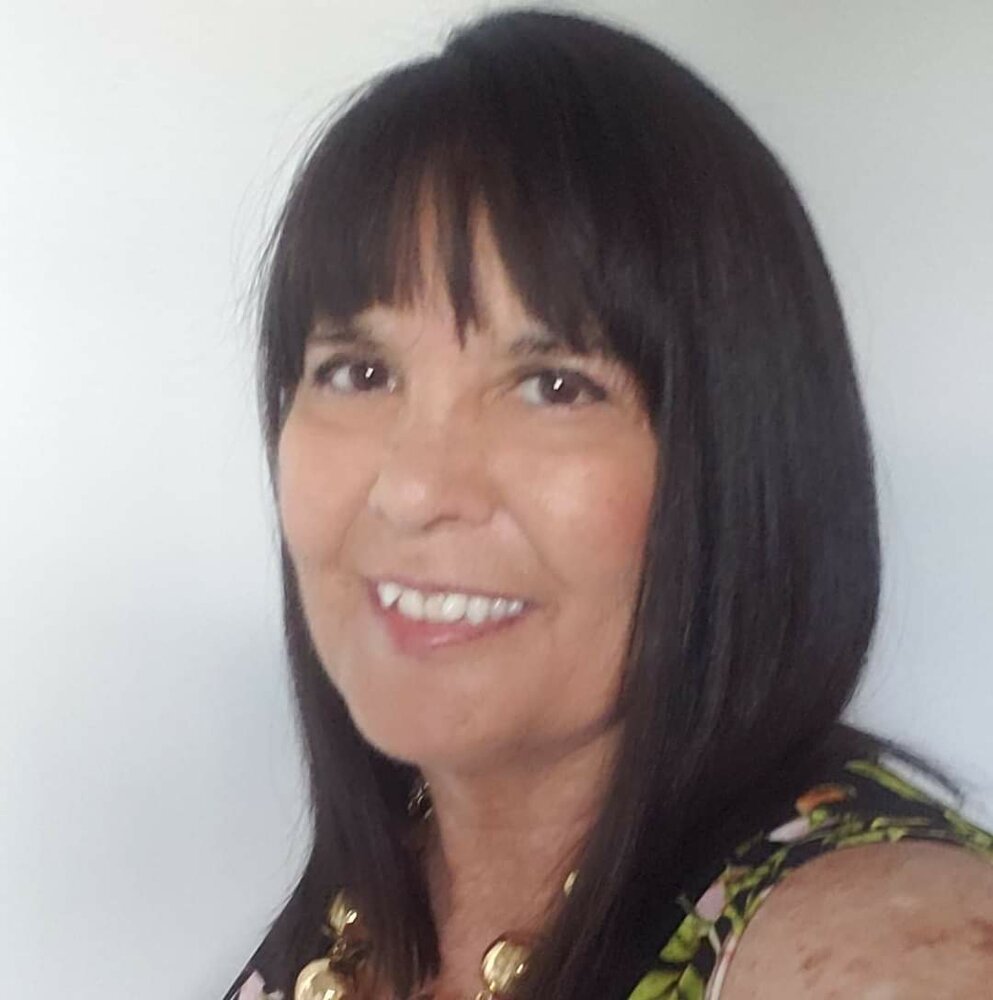 Please share a memory of Janet to include in a keepsake book for family and friends.
View Tribute Book

Janet Susan Smith, age 63 of Bedford passed away on February 22, 2022. Born in Halifax, she was the daughter of the late Edward and Joan Bland of Windsor.

Janet was married to Joseph Smith for 40years. She loved boating in the summer, as well as cruising on the back of Joe's Goldwing motorcycle. Janet loved crocheting, enjoyed spending time with her family and friends, sneaking into Shannon Park to spark old memories, having weekly breakfasts at the McDonalds, and most of all having the grandchildren visit with her. Janet was a member of the GWRRA, and Bluenose Campers (NCHA), and bowled on Fridays.

In addition to her parents, Janet was predeceased by the love of her life, Joseph Smith; son, Joseph Allan; and father-in-law, Kenneth Smith.

The family would like to extend appreciation to the doctors and nurses of the QEII, Dr. Allan MacDonald; Kidney doctor for over 30-years.

A Celebration of Life will be held at a later date. Memorial donations may be made to the Canadian Kidney Foundation, Canadian Liver Foundation, or charity of one’s choice. Arrangements have been entrusted to Serenity Funeral Home, 34 Coldbrook Village Park Dr., Coldbrook, NS, B4R 1B9 (902-679-2822).

Share Your Memory of
Janet
Upload Your Memory View All Memories
Be the first to upload a memory!
Share A Memory