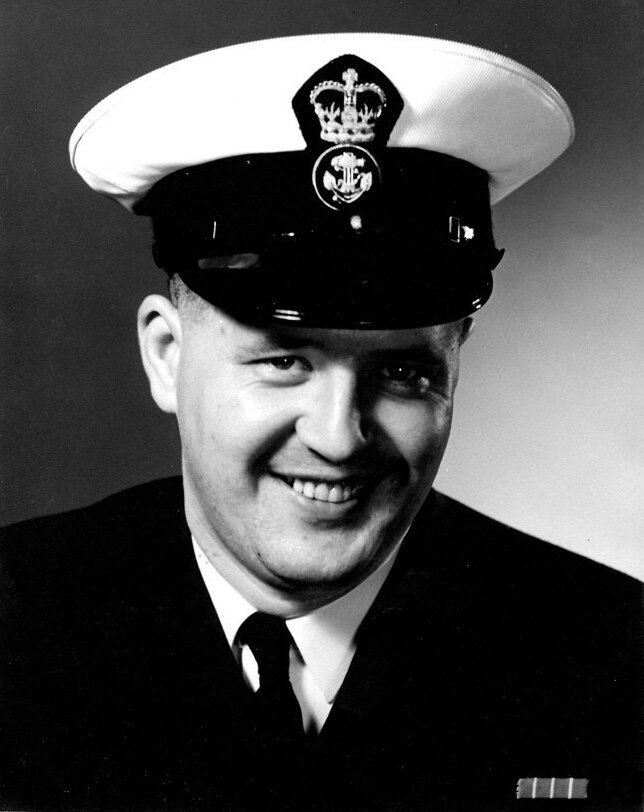 Please share a memory of Robert to include in a keepsake book for family and friends.
View Tribute Book

Robert Arthur Smith, 86 of Musquodoboit Harbour, passed away peacefully on February 19, 2022 in the Birches Long Term Care Home. Born on May 20, 1935 in Ottawa, ON, he was the eldest son of the late Walter F. and Dorothy E (Ferris) Smith.

Robert served in the Canadian Armed Forces; and after serving 20-years, he retired to Cumberland, ON and became a civilian employee at DND. During his time in the service, he lived in England and Porter’s Lake, NS. Robert enjoyed his retirement as an avid curler and was an active member of the Roy G. Hobbs Senior Centre. He later relocated to Kentville, but remained a big Ottawa Senators fan. Robert also enjoyed playing golf and being a spectator at many other sports events.

A man that is well loved and honored, he will be missed by many.

In addition to his parents, Robert was predeceased by his beloved wife of 60 years, Gertrude M. Smith (Newcombe); son, David; and his brother, Randall Smith.

Robert’s family would like to extend a heartfelt thank you to The Birches Long Care Home for all the comfort and care they have given, also a special thank you goes to Dr. Robert Merritt for the kindness while caring for Robert.

Cremation has taken place and as per Robert’s wishes, there will be no visitation. Interment will take place in Cumberland, ON at a later date. Robert’s family has requested no flowers please, but in lieu of, memorial donations may be made to the The Birches Long Term Care in Musquodoboit Harbour or a charity on one’s choice.  Arrangements have been entrusted to Serenity Funeral Home, 34 Coldbrook Village Park Dr., Coldbrook, NS, B4R 1B9 (902-679-2822).

Share Your Memory of
Robert
Upload Your Memory View All Memories
Be the first to upload a memory!
Share A Memory