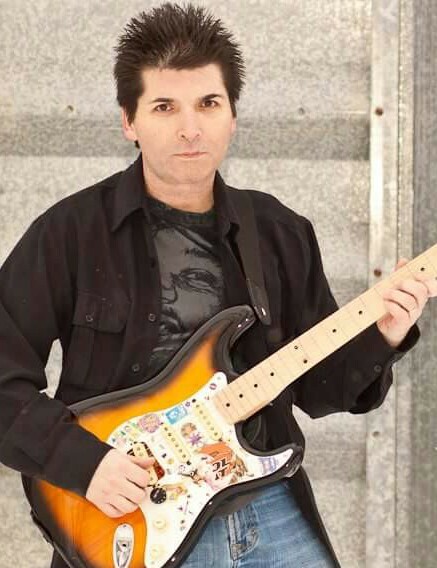 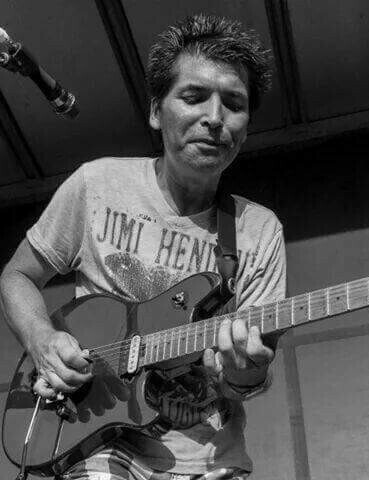 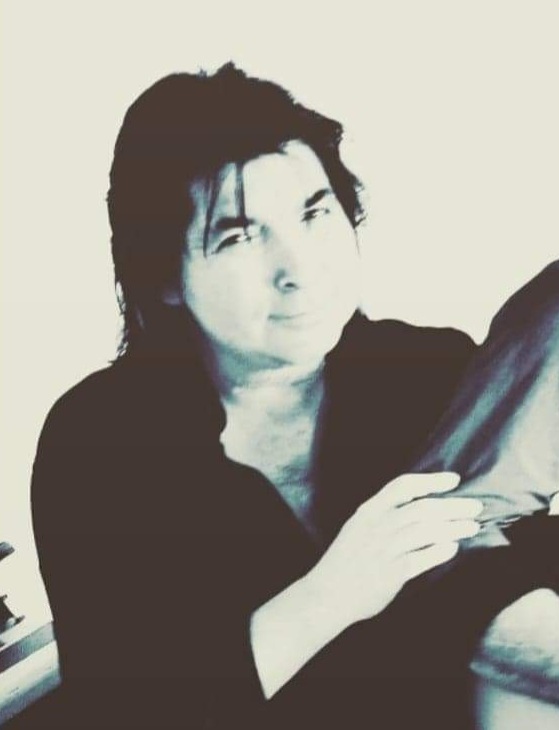 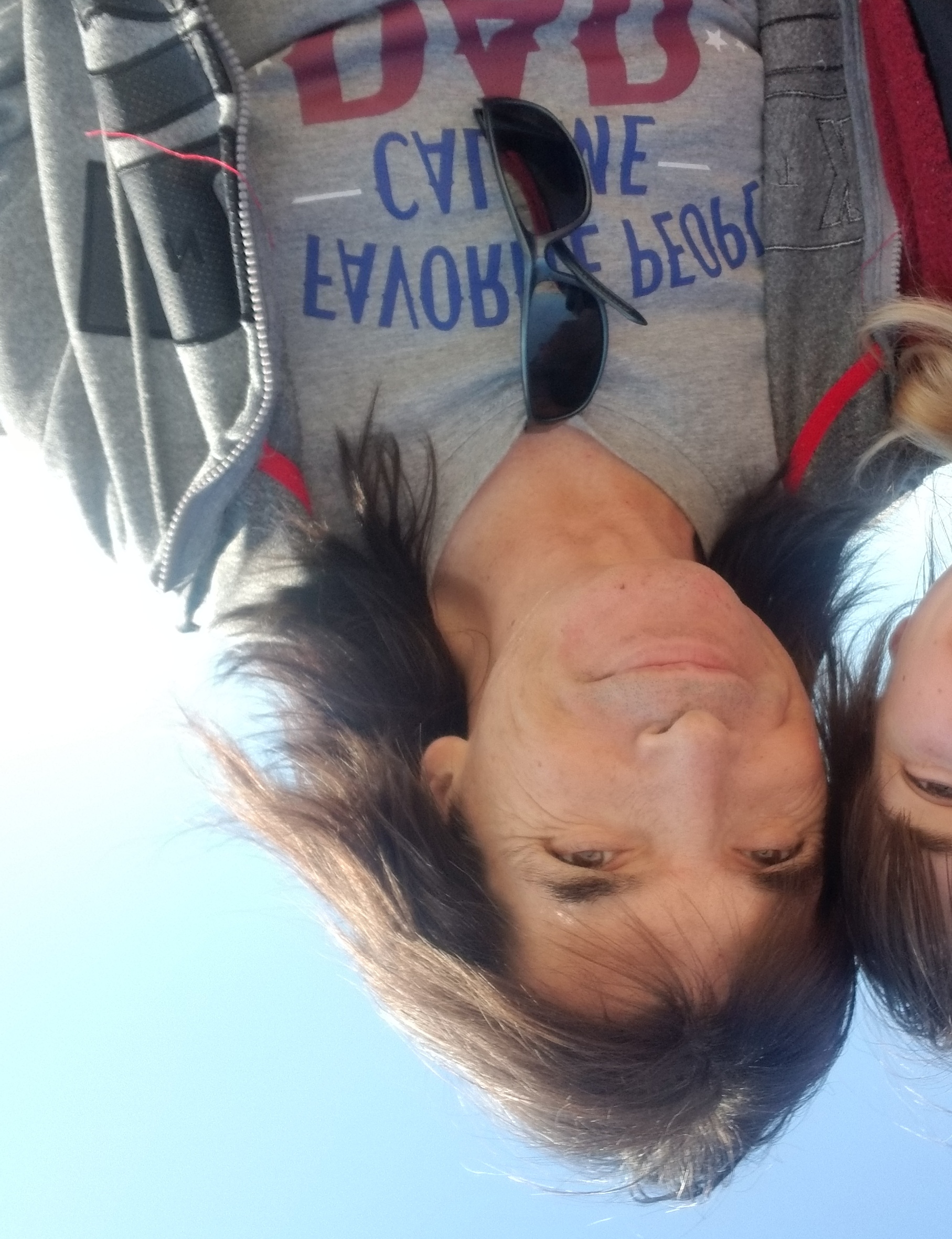 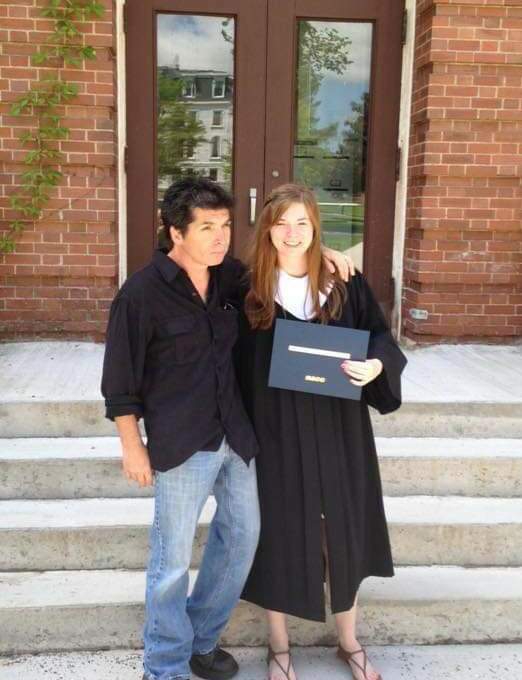 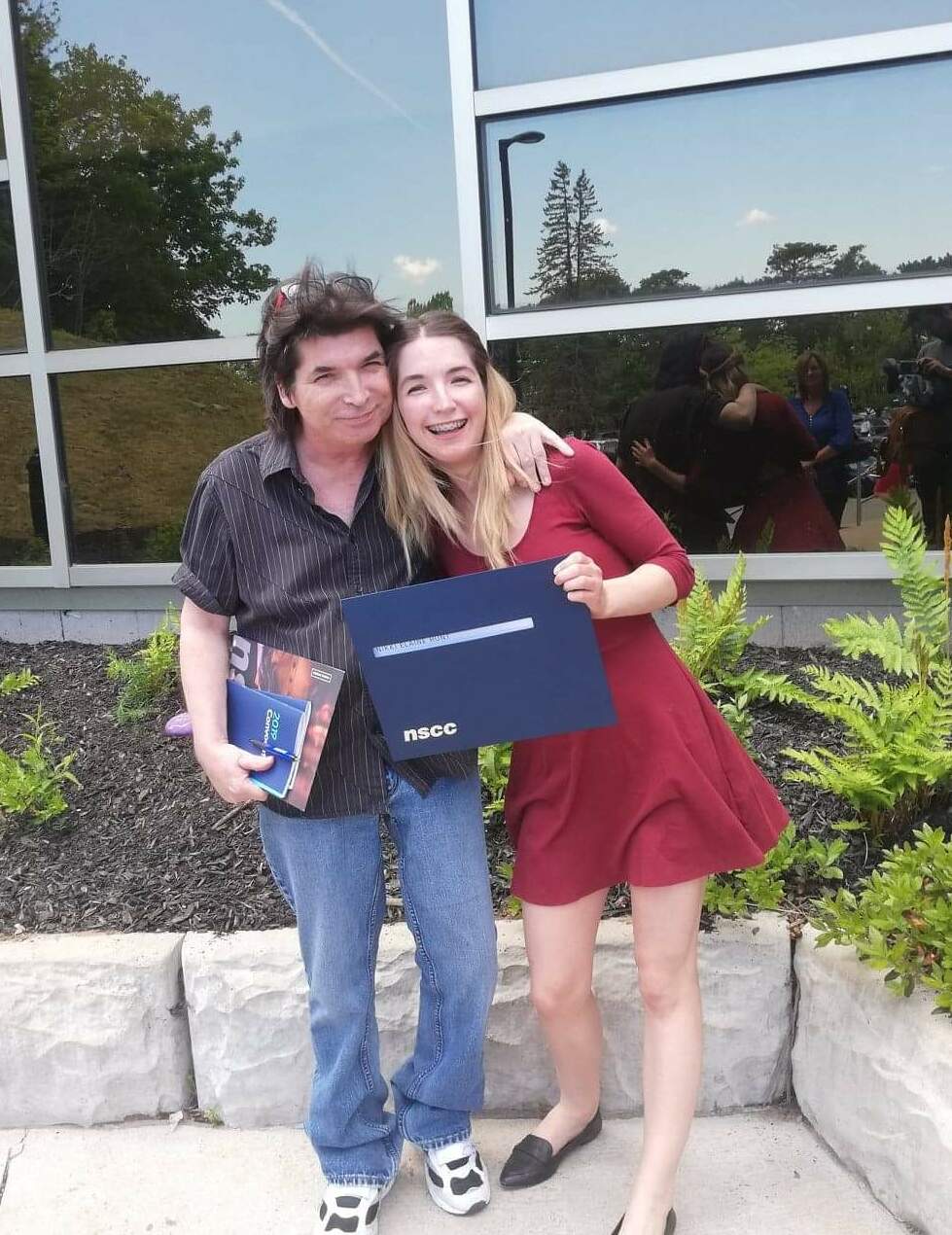 It is with profound sadness that we announce the great loss of Robert “Rob” Wayne Hunt, 53 of Upper Dyke, on April 13, 2022 after courageously battling several complications of his illness. Born in Yarmouth, he was the son of Benjamin Hunt and the late Nora (Smith) Hunt.

He leaves behind a legacy of music that his loved ones will enjoy and cherish forever.

Rob didn’t let his constant pain and physicial limitations hold him back from pursuing his passion for music and playing several different styles of guitars. He absolutely loved writing and composing music and he could get so lost in the melody and forgetting the rest of the world. You could often find Rob strumming away on one of his guitars into the late hours, if not all the hours, of the night. Rob played in many bands throughout his life, including co-founding the band, Shaydid. He touched so many hearts with his musical talent and gentle soul.

Even though Rob was mostly known for his style of playing guitar, he was also an amazing cook. This man could make the most delicious meal out of anything, or when others considered nothing. Rob was deeply admired by many for his unbound creativity, integrity, and unlimited kindness.

He was an exceptionally loving father, grandfather, brother, son, and friend. Rob was generous and humble in nature, he will be profoundly missed by so many.

A Celebration of Rob’s Life will be held on Sunday, May 15, 2022 from 11:00 am to 2:00 pm in the Louis Millett Community Complex, Lynn Spencer Hall. Memorial donations may be made to the Canadian Spondylitis Association. Arrangements have been entrusted to Serenity Funeral Home, 34 Coldbrook Village Park Dr., Coldbrook, NS, B4R 1B9 (902-679-2822).

Share Your Memory of
Robert
Upload Your Memory View All Memories
Be the first to upload a memory!
Share A Memory