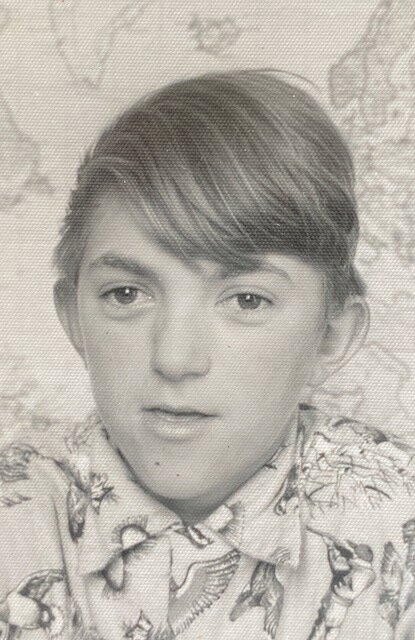 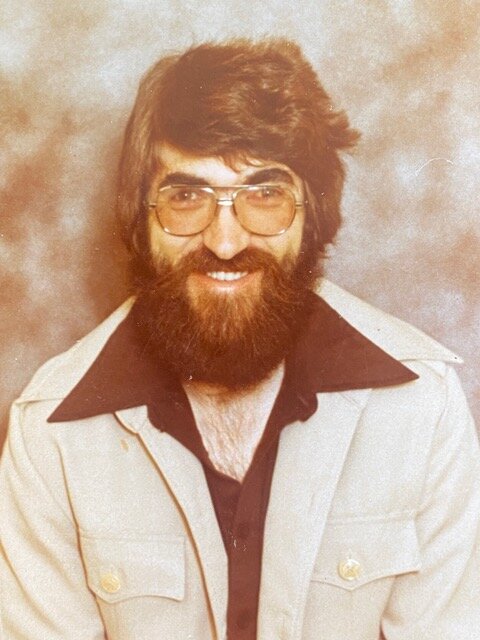 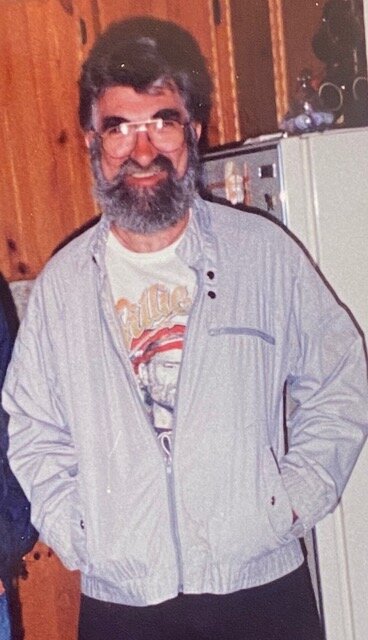 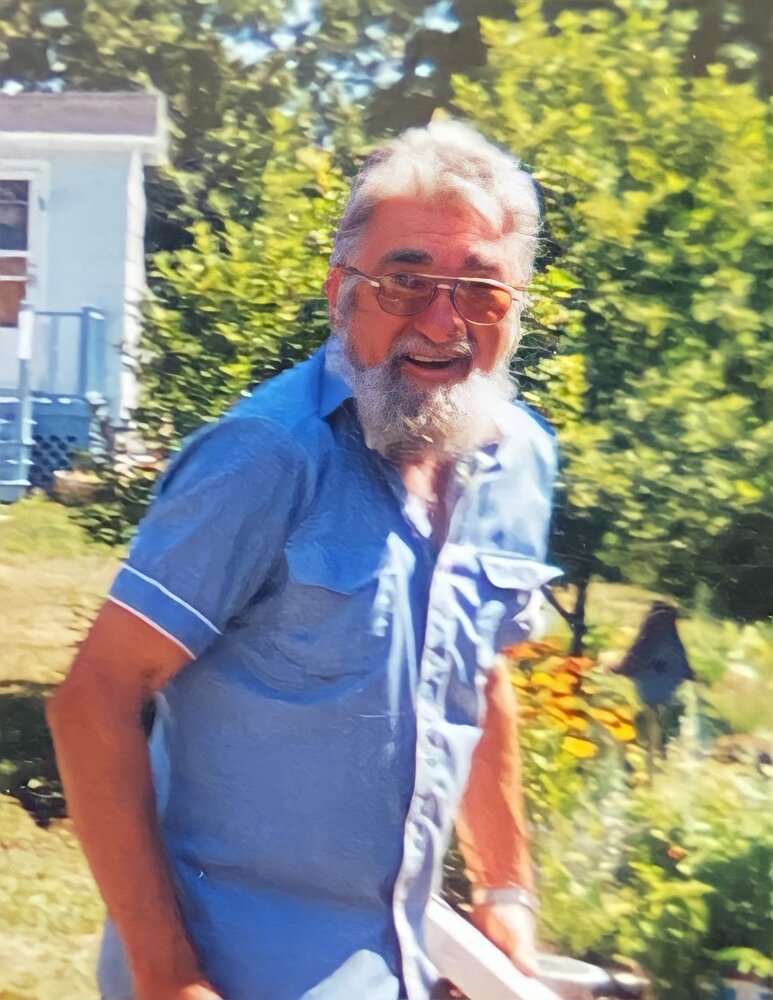 Please share a memory of Ernest to include in a keepsake book for family and friends.
View Tribute Book

Ernest “Ernie” Henry White, 76 of Greenwood, passed away peacefully in the QEII Infirmary, Halifax on Friday, July 22, 2022. Ernest was born on June 18, 1946 in Baccaro, and was the son of the late Kenneth and Thelma (Smith) White.

After Ernie finished school, he began life on the water as a fisherman in Baccaro. Soon after, he changed careers and began work with the Canadian Department of National Defence where he spent over thirty years. It was this career that brought him to Greenwood where he met Linda, his wife of twenty-eight years.

In his early years, Ernie's favourite hobby was spending the fall off of Baccaro point in his boat duck hunting. He also enjoyed going to "Sweat Equity” camp with his friends where they hunted. He would play his guitar for them and they would all share stories with one another. He was a talented wood carver where he spent many years in his workshop carving duck decoys and other wildlife pieces. He treasured his time with Linda camping, being at home gardening, and relaxing in their gazebo.

In addition to his parents, Ernest was predeceased by his brothers, Clements Garron, Ralston Garron, and Everette Garron.

Interment will take place August 6, 2022 at 2:00 pm in the Aylesford cemetery. Memorial donations may be made to the charity of one’s choice. Arrangements have been entrusted to Serenity Funeral Home, 34 Coldbrook Village Park Dr., Coldbrook, NS, B4R 1B9 (902-679-2822).

Share Your Memory of
Ernest
Upload Your Memory View All Memories
Be the first to upload a memory!
Share A Memory