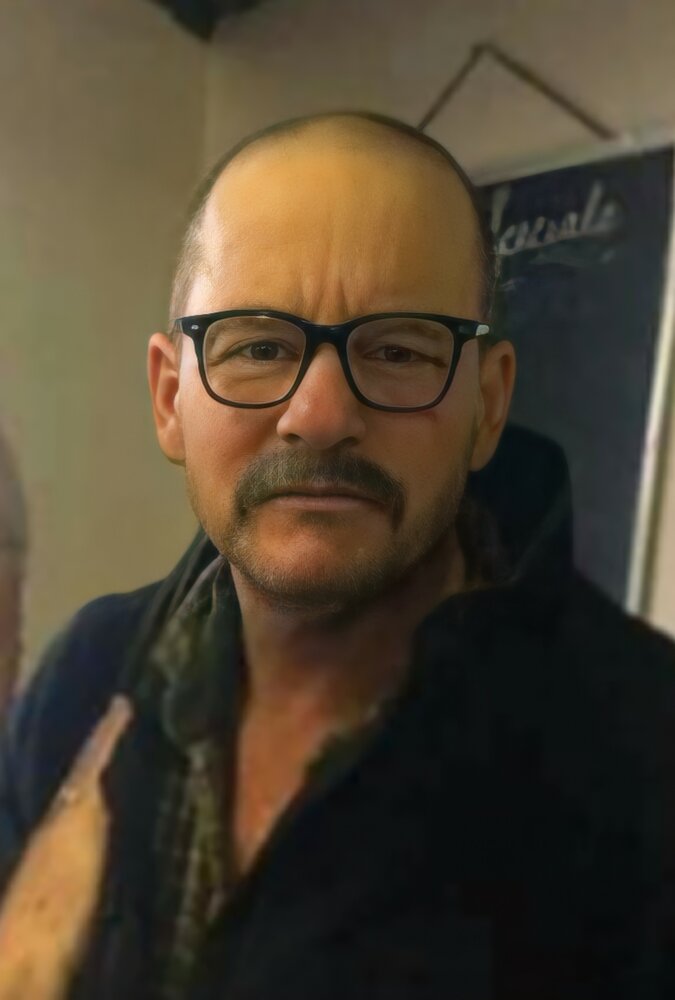 Please share a memory of Martin to include in a keepsake book for family and friends.
View Tribute Book

Martin Chester Keddy, 66 of The Forties/New Ross, passed away on July 31, 2022 in the Harbour View Haven. Born in New Ross, he was the son of Alberta (Meister) and the late Chester Keddy.

Cremation has taken place and a service will take place at a later date. Memorial donations may be made to the Alzheimer Society Nova Scotia or Diabetes Canada. Arrangements have been entrusted to Serenity Funeral Home New Ross Funeral Chapel, 4935 Hwy #12, New Ross, B0J 2M0 (902-689-2961).

In the heavenly sky.

What was wrong is now right,

No more pain, no more fight.

No more fear or confusion,

Dementia was an intrusion.

My mind is now free,

Please be happy for me.

Share Your Memory of
Martin
Upload Your Memory View All Memories
Be the first to upload a memory!
Share A Memory