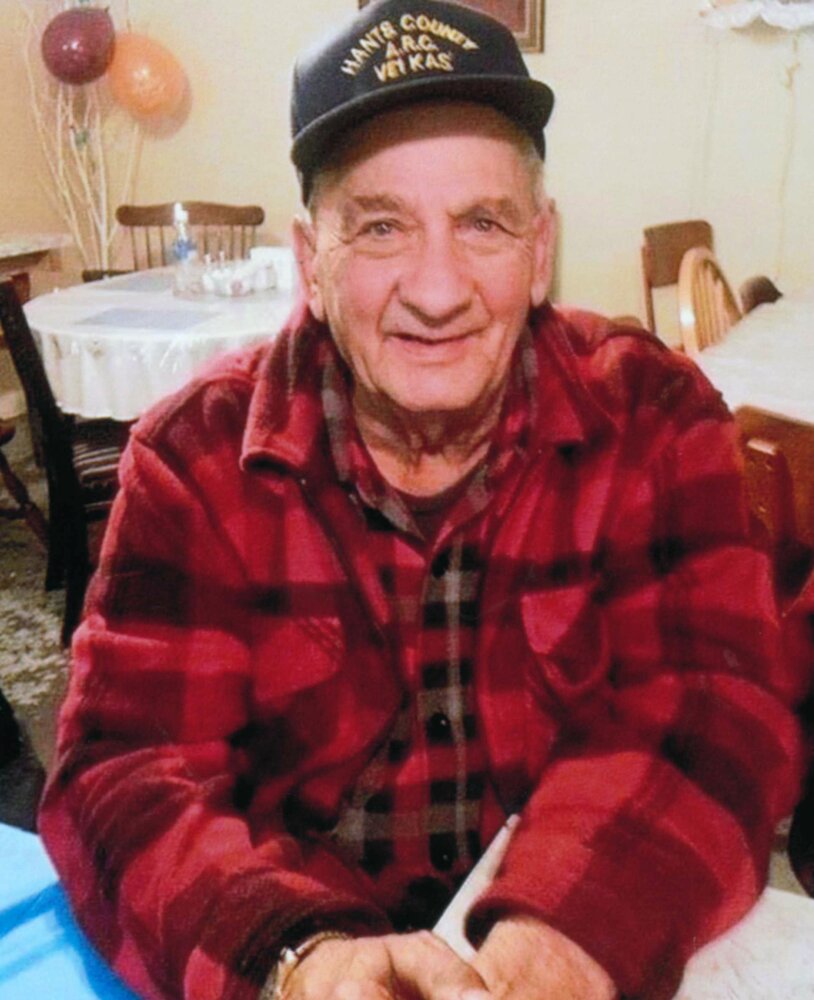 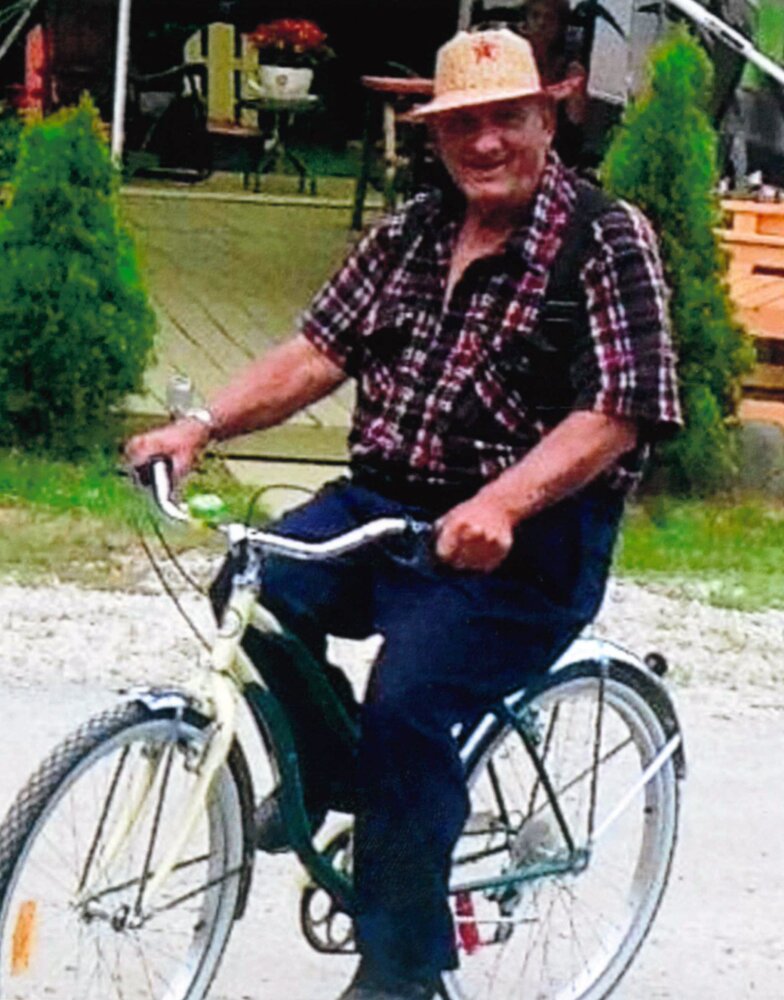 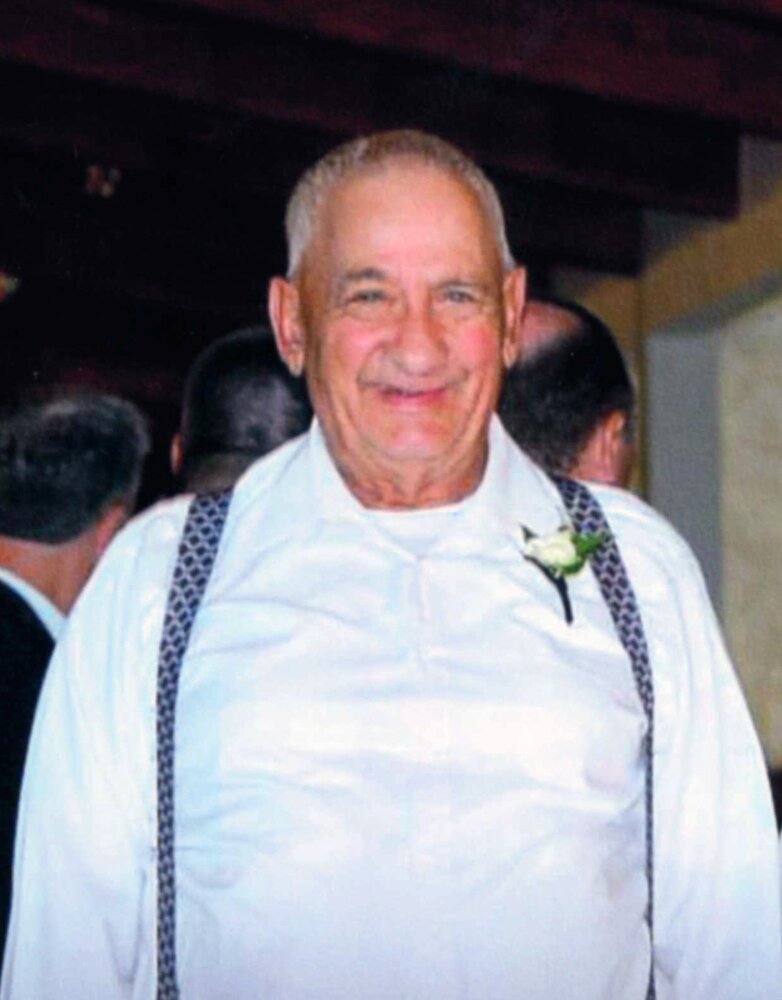 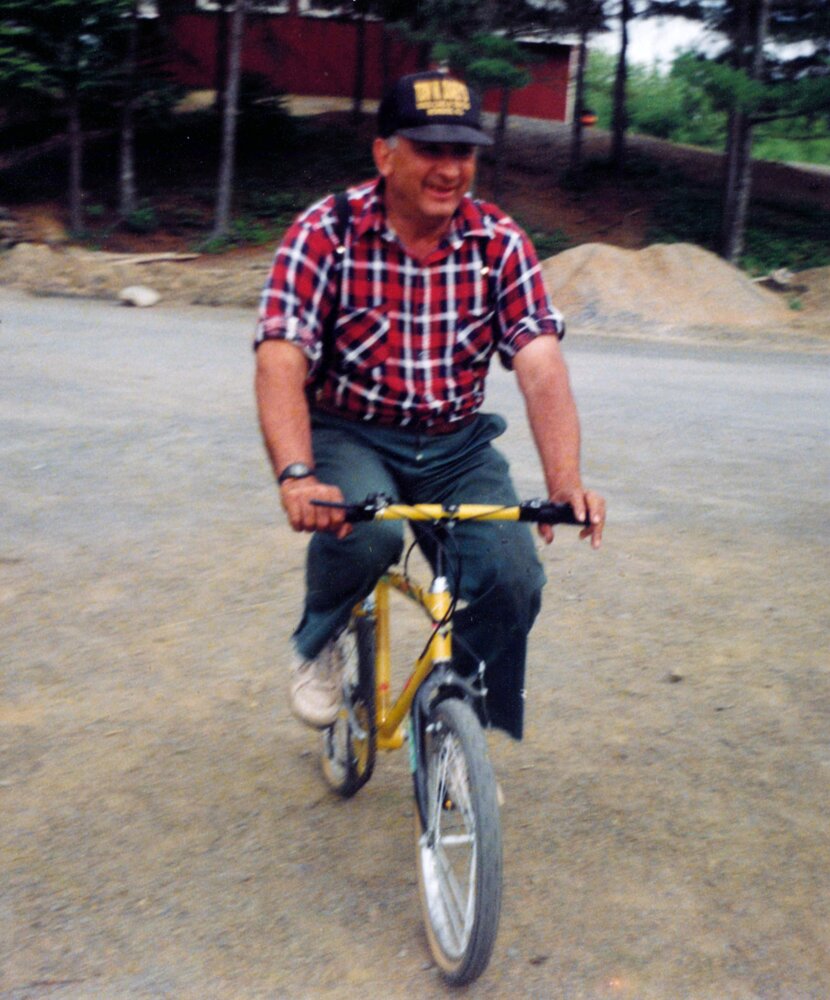 All of Johnny’s life he was a hard worker and worked in construction for over 30-years. But his passion was going into the fields picking potatoes, strawberries, blueberries, and apples. He enjoyed his nightly bingo and playing cards. Johnny always looked forward and relished in the time he spent at Rayport Campground with his wife Betty and his family. They would spend most of the summer at the campground and this is where Johnny’s belly was always full.

You will be forever in our hearts and missed greatly.