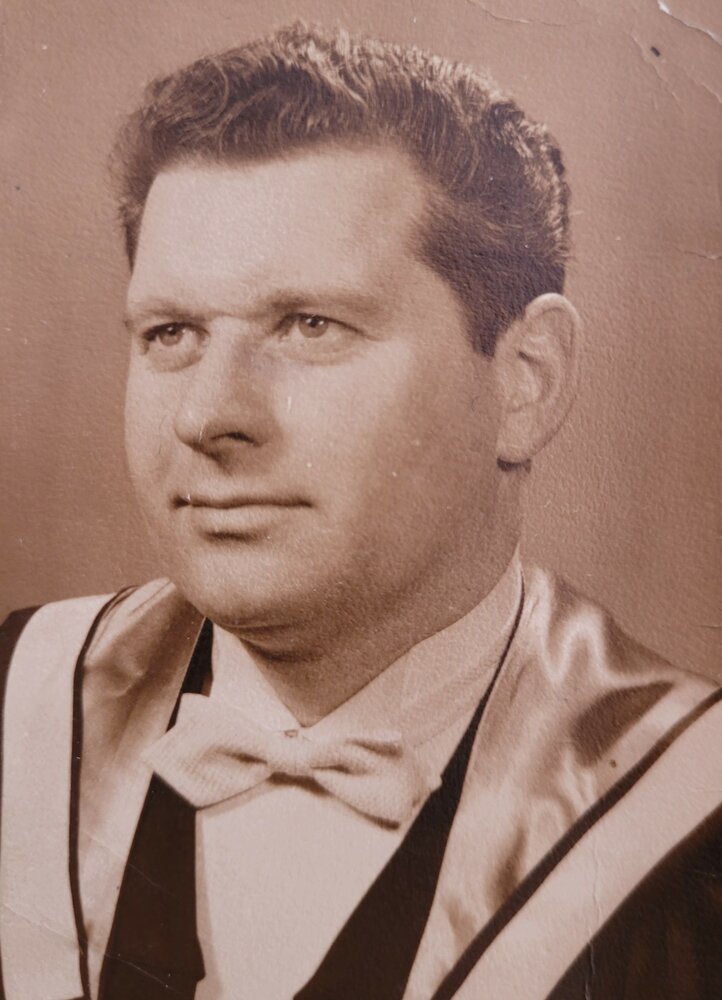 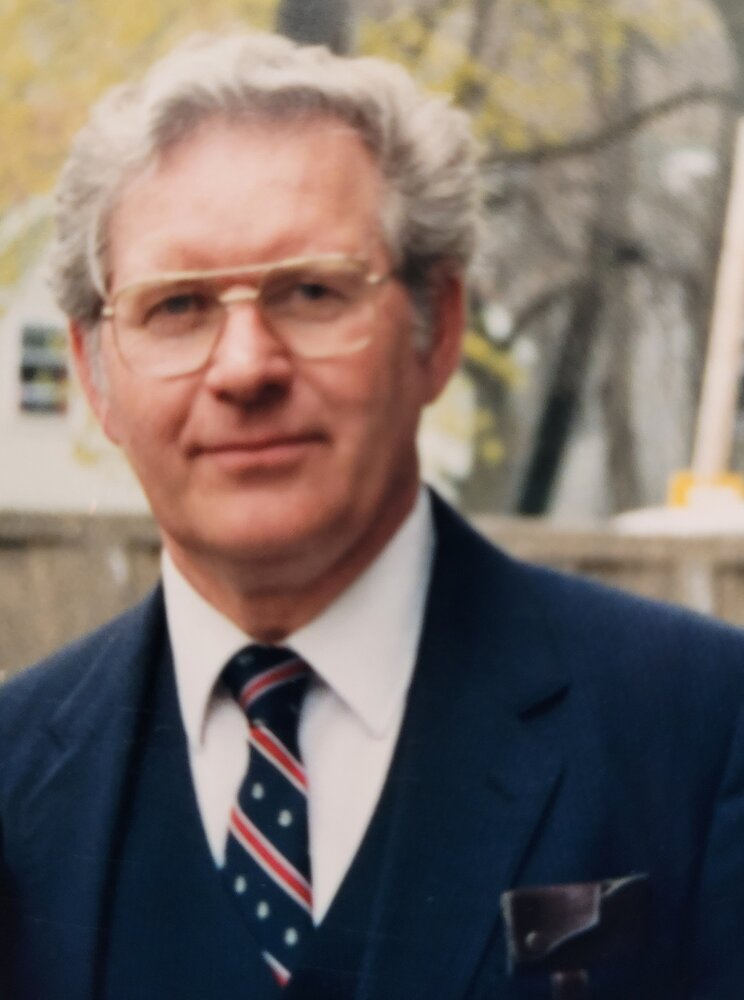 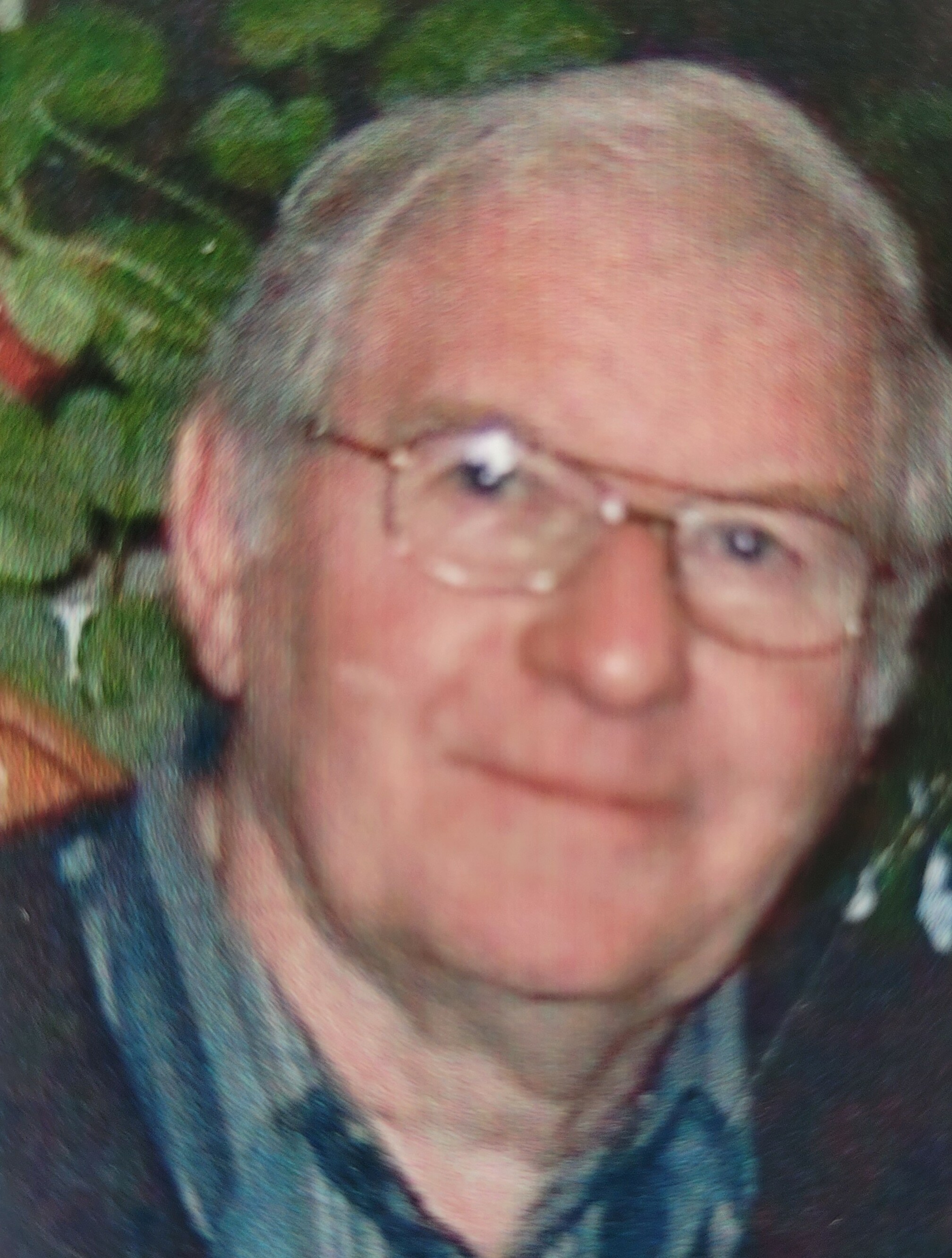 Please share a memory of Charles to include in a keepsake book for family and friends.
View Tribute Book

After completing high school in Windsor, he worked in the construction industry for several years before accepting a position as an electrical draftsman at HMC Dockyard in Halifax for three years. In 1954, he began his formal studies in engineering at Saint Mary's University, graduating 1958 with a Diploma in Engineering, and a BSc. He worked for a year before returning to study architecture at the University of Manitoba, then returned to Halifax to complete his engineering degree at the Nova Technical College in 1963. Throughout his studies, he worked part-time for Minas Basin Pulp and Power Co. in Hantsport and then full-time for three years for Annapolis Valley Canners Ltd. In 1967, he joined the staff of Atlantic Tidal Power Programming Board and upon completion of the Study in 1970, spent the next 30-years as a project engineer for Canadian British Consultants Ltd. (CBCL Limited), in Halifax. While working as a consulting engineer, he carried out a variety of multi-discipline engineering projects for both private and public clients in the Maritime Region. As a senior engineer, Charles is best remembered for the major role he played in the design and implementation team to develop the Pockwock Water Supply System for the City of Halifax.

Prior to his retirement, he was a member of The Association of Professional Engineers of Nova Scotia, served on various boards and committees in a number of Baptist Churches in the region and an active choir member for over 50-years. During his earlier years he was a member of the Canadian Militia and served 22nd Scouts Canada. He was an avid gardener and enjoyed both skating and wood-working in his spare time.

A Memorial Service will be held on Saturday, August 27, 2022 at 2:00 pm in the Wolfville Baptist Church, Rev. Scott Kindred-Barnes officiating. Reception to follow the service. Family Flowers only. Memorial donations may be made to the charity of one’s choice. Arrangements have been entrusted to Serenity Funeral Home, 34 Coldbrook Village Park Dr., Coldbrook, NS, B4R 1B9 (902-679-2822).

Share Your Memory of
Charles
Upload Your Memory View All Memories
Be the first to upload a memory!
Share A Memory