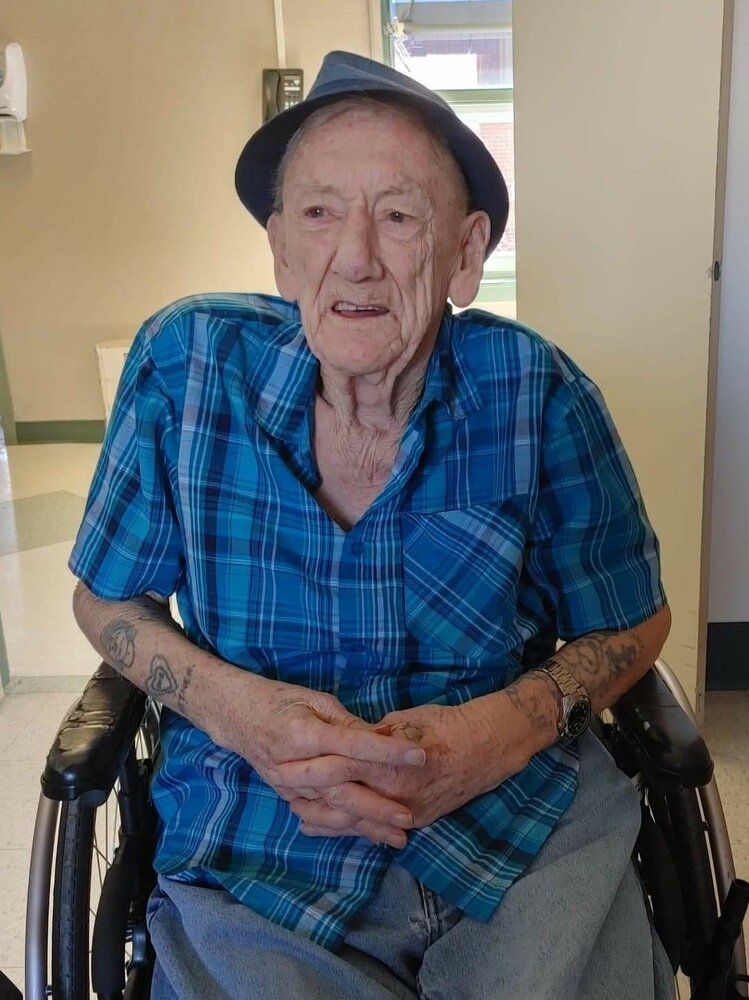 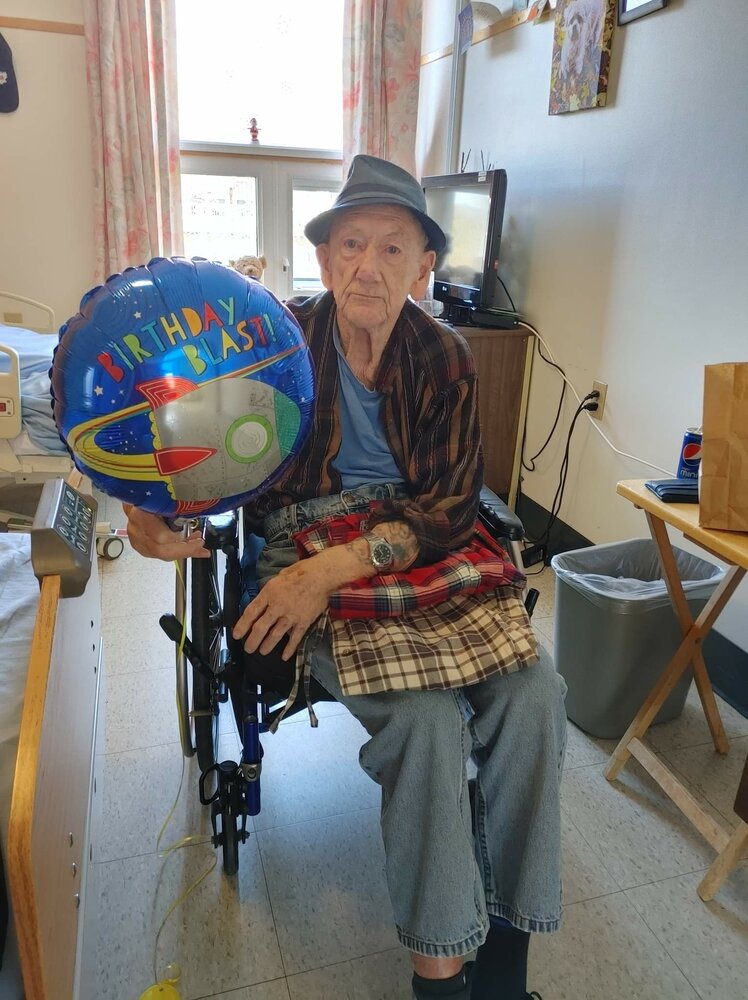 John Bernard “Jackie” Smith, 85 of Stewiacke, passed away peacefully on Monday, September 12, 2022 in the Grand View Manor, Berwick. He was the son of the late Walter and Violet (Johnson) Smith.

Cremation has taken place and interment will take place in the Pine Grove Cemetery, Stewiacke East. Memorial donations may be made to the Grand View Manor or a charity of one’s choice. Arrangements have been entrusted to Serenity Funeral Home, 34 Coldbrook Village Park Dr., Coldbrook, NS, B4R 1B9 (902-679-2822).