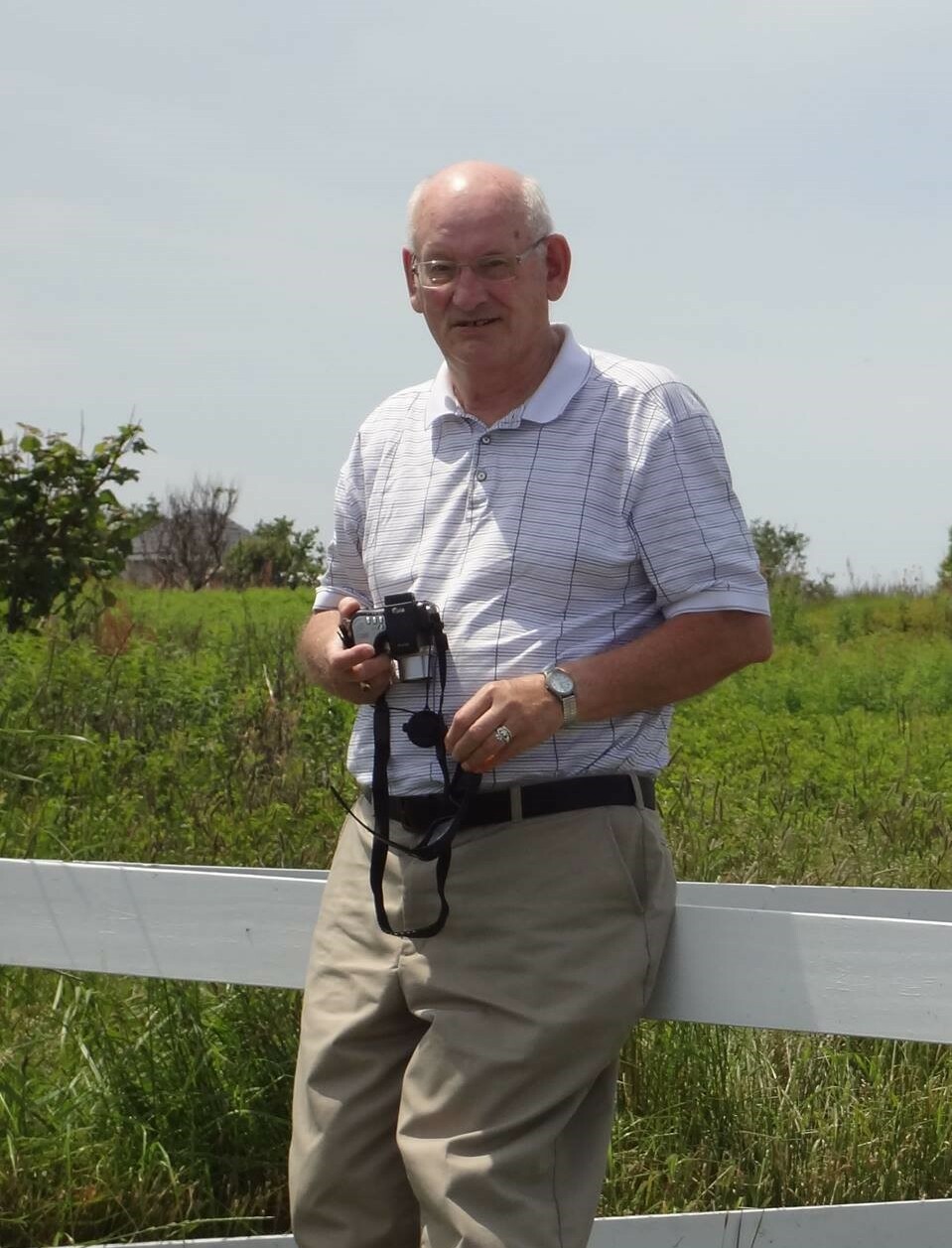 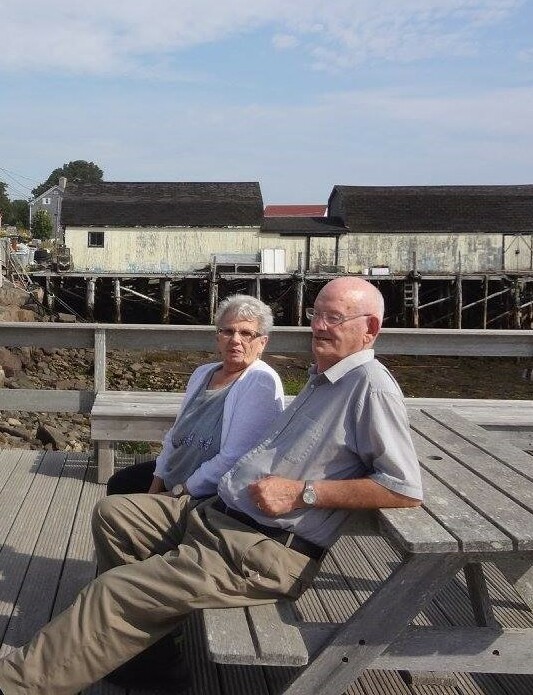 Please share a memory of William to include in a keepsake book for family and friends.
View Tribute Book

William Lindsay, 84 of Berwick, passed away peacefully on September 23, 2022 in the Valley Regional Hospital. Born and raised in Ireland, he was the son of late David and Isabella (Hunter) Lindsay, until the age of 14 when his parents and siblings immigrated to Nova Scotia.

William worked for the Department of Justice - Kings Correction Centre in Waterville for 27 yrs. He was a past member of the Berwick IOOF Lodge, Kings Presbyterian Church in New Minas and United Church in Berwick, where he was also a devoted member of the choir for both churches.

He loved his friends and family very much, and was so glad to have them at his side during his illness.

After celebrating their 58th Anniversary on September 5, William is now survived by wife, Anna; daughters, Kelley (Chris Troop) of Berwick; Catherine of Ontario; grandchildren, Meghan and Bridget of Ontario; sisters, Annie (the late Ron) Gebhardt of Berwick; Jean (Charles) MacKenzie of Greenwich; Sarah (Bill) Nee of Waterville; Kathleen (Basil) Hall of Coldbrook; many nieces and nephews; and friends such as: Willie Acker of Somerset, Sandy Cruickshank of New Minas, and Peter Ryan of Kentville, all held very special places in his heart; they were the brothers he never had.

A Memorial Service will be held on Tuesday, September 27, 2022 at 2:00 pm in the Berwick United Church. Family Flowers only. Memorial donations may be made to the Nova Scotia Heart & Stroke or Canadian Diabetic Association. Arrangements have been entrusted to Serenity Funeral Home, 34 Coldbrook Village Park Dr., Coldbrook, NS, B4R 1B9 (902-679-2822).

Look inside to read what others have shared
Family and friends are coming together online to create a special keepsake. Every memory left on the online obituary will be automatically included in this book.
View Tribute Book

Share Your Memory of
William
Upload Your Memory View All Memories
Be the first to upload a memory!
Share A Memory
Send Flowers