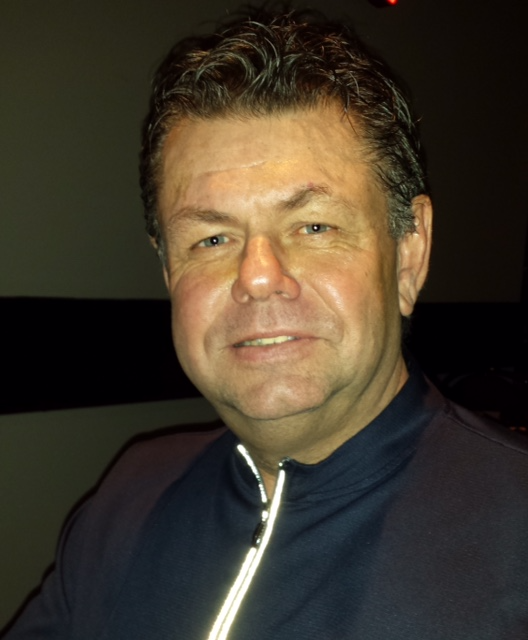 Please share a memory of Clarence to include in a keepsake book for family and friends.
View Tribute Book

It is with heavy hearts and much sadness that we, the family, regret to announce the tragic passing of Clarence Benjamin McLean of Middlewood/Halifax on October 6, 2022, at the age of 62.  Born in Halifax, he was a son of Geraldine (Young) and the late James Kier McLean.

He was predeceased by father-in-law, Reginald Brown.

He leaves a loving imprint in the hearts of special lifelong friends Scott Ferguson, Dave Knapman, Bruce Goodick, Leonard MacDonald, Murdock Beaton, Gerald Murphy, and all the “Fairview” gang. It is said you are lucky to have one true friend in your life; with Clay there were so many friends Steve Snow, Robert Hunt, Bob Burns, Christopher Cook, and many, many more.

Clay was a story teller and a dreamer. He lived life to its fullest. He had many passions such as winters in the sun, riding his motorcycle in the summer, bargain hunting for treasures, playing karaoke and dress up in his garage, to loving his newest adventures of chickens and honey bees. A good friend once said “he was full of life & he danced!”

Cremation has taken place. A Celebration of Life will be held on Saturday, October 22 at 1pm at Atlantic Funeral Home, 6552 Bayers Rd., Halifax. Memorial donations in Clay’s memory may be made to a charity of your choice. Arrangements have been entrusted to Serenity Funeral Home New Ross Funeral Chapel, 4935 Hwy #12, New Ross, B0J 2M0 (902-689-2961).

Share Your Memory of
Clarence
Upload Your Memory View All Memories
Be the first to upload a memory!
Share A Memory