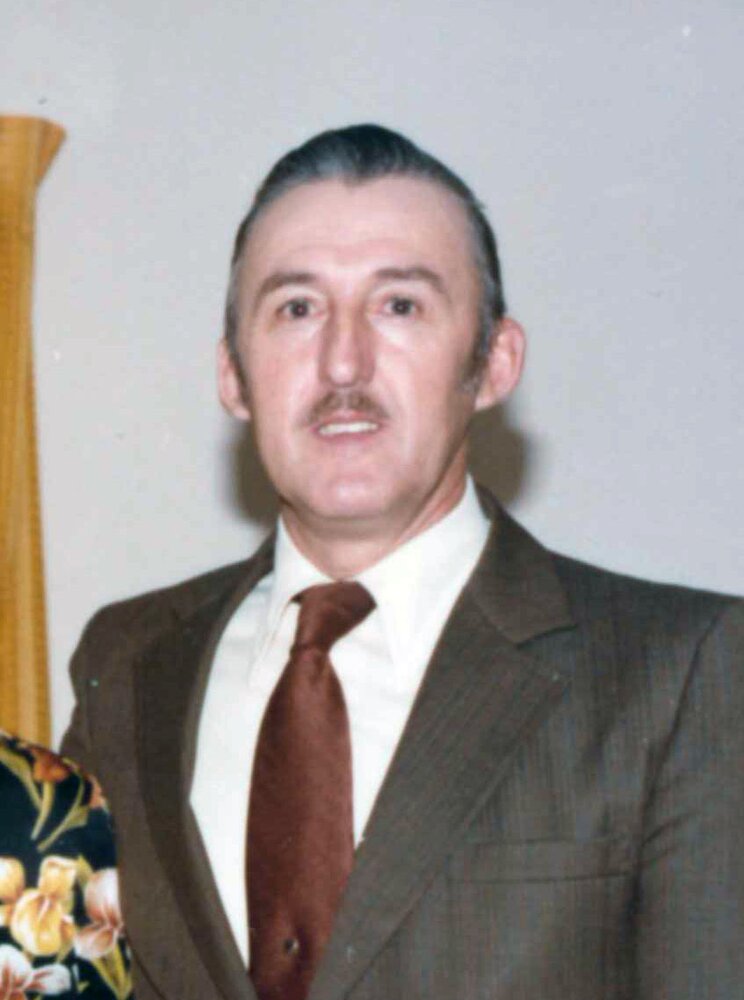 Please share a memory of Reginald to include in a keepsake book for family and friends.
View Tribute Book

Reginald “Reg” Walter Wile, 94 of Gaspereau Mountain, passed away peacefully on October 18, 2022 in Grand View Manor. Born June 20, 1928, he was the son of the late Calvin Wile and Thelma Hartt Wile.

As a child, Reg attended the Apostolic Church in Lower Vaughn with his mother. It was on a church picnic that he met his wife Audrey (nee Reid). After a long courtship, as was the tradition, Reg and Audrey moved to Toronto, ON, for work and to be married. After they married, Reg and Audrey moved back to Nova Scotia settling on Gaspereau Mountain. They were blessed with two daughters and a son, and Reg began his own successful business in the forestry/trucking industry. It was during his time, in the woods, that he made the decision to serve Jesus. Reg's family can draw comfort in the knowledge that "to be absent from the body is to be present with the Lord." 2 Cor. 5:8.

If we have made a decision for Christ, we know we will see Reg again!

He was active in membership at the Mountain Christian Centre, in the position of Deacon, then of Elder and Sunday School Superintendent.

In addition to his parents, Reg was predeceased by his daughter, Valeria; and siblings, Lloyd, Gloria, Delma, and Vernon.

A Memorial Service will be held on November 2, 2022 at 2pm at the Mountain Christian Centre. Family Flowers only. Memorial donations may be made to the International Christian Embassy in Jerusalem. Arrangements have been entrusted to Serenity Funeral Home, 34 Coldbrook Village Park Dr., Coldbrook, NS, B4R 1B9 (902-679-2822).

Share Your Memory of
Reginald
Upload Your Memory View All Memories
Be the first to upload a memory!
Share A Memory