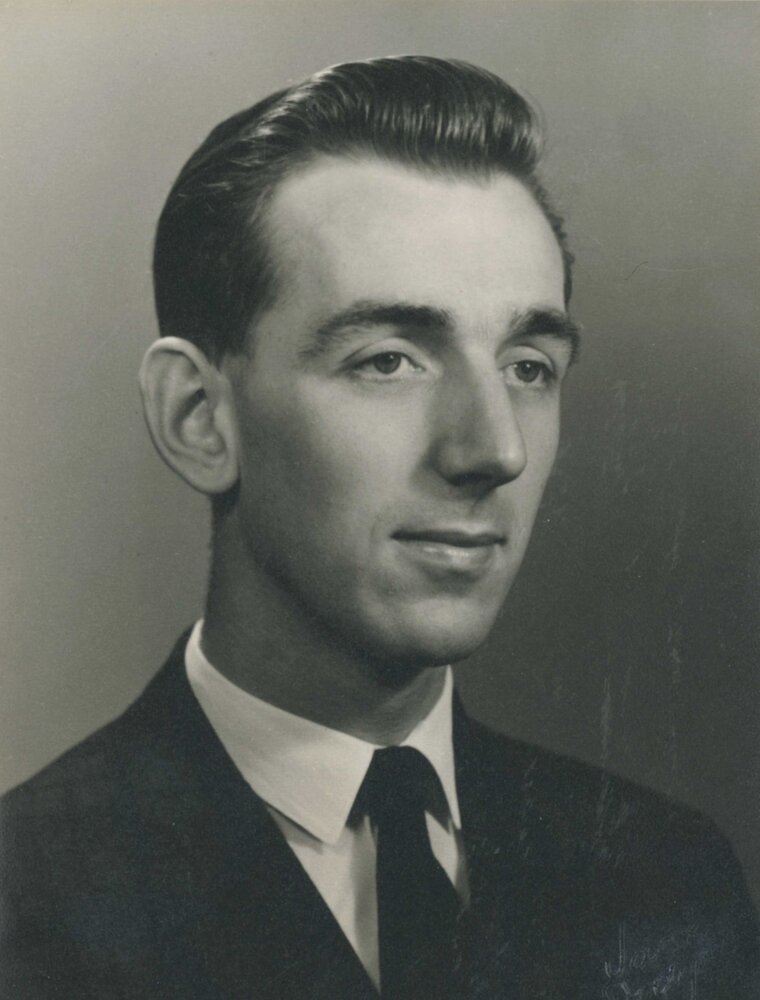 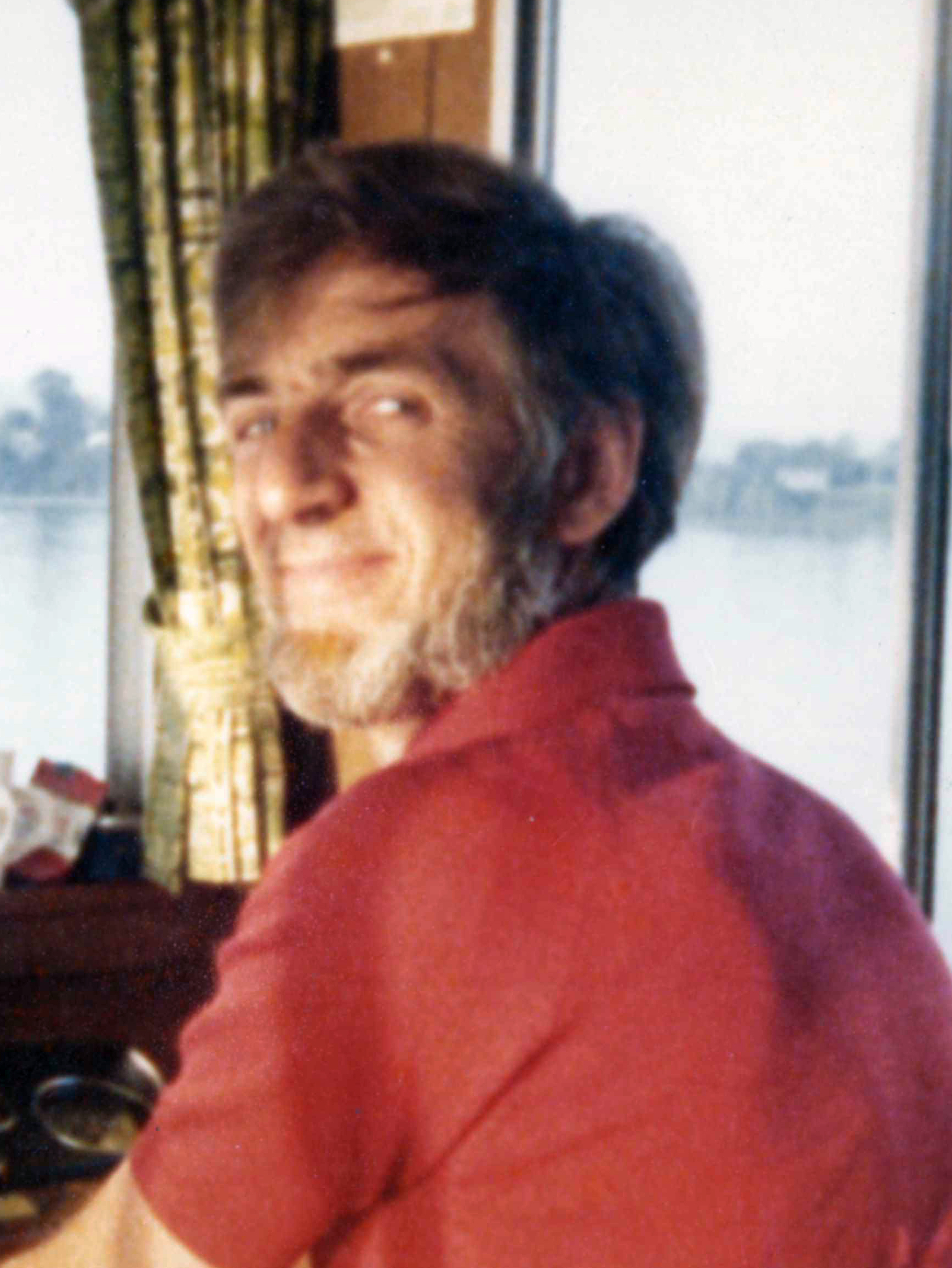 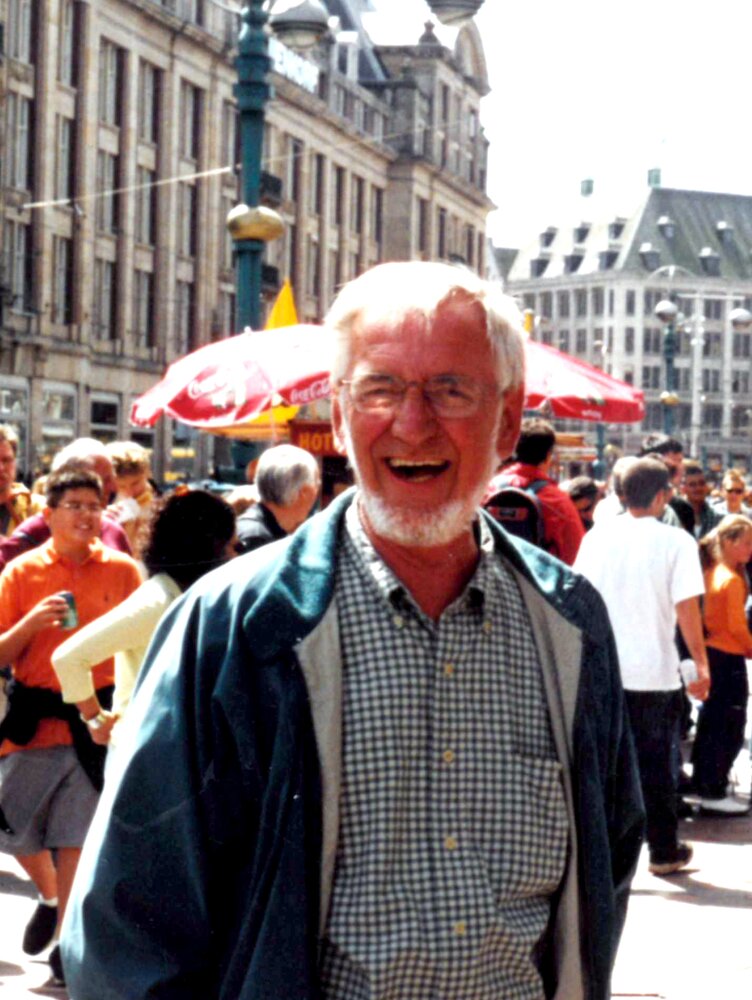 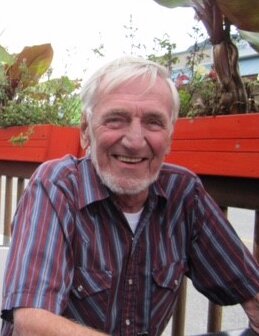 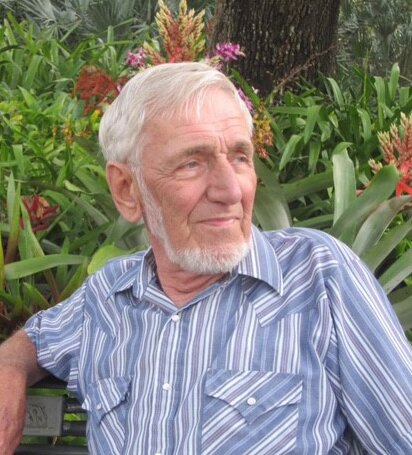 Please share a memory of Herman to include in a keepsake book for family and friends.
View Tribute Book

The Bouwman family lost a cherished member when Herman Bouwman passed away on January 11, 2023 in the Annapolis Valley.  He was born in Dieren, The Netherlands in 1938 to the late Martinus Bouwman and Aaltje Rondeel. He survived his childhood in a war torn and occupied country and as a result developed resilience and appreciation of freedom.

Herman immigrated to Canada as a young man to seek adventure and further his education. He attended the University of Manitoba to study architecture and follow his passion of building and design. This led to a promising job in Massachusetts, USA, where he joined the Nault architectural firm that he eventually owned. Many academic facilities in the greater Worcester area, especially Assumption College, have his stamp on them. Herman spent many happy years living in his last three homes which he designed.

Herman’s passions included travelling, reading, trains, boats, and history. He had a keen mind and was interested in learning new things. Playing cards and engaging in conversation were also a joy. Herman instilled many of these interests in his children, who loved travelling with him to new and exciting places. Camping trips on Cape Cod as a young family, motorhome trips in the USA to tour historical landmarks, and visits to his winter home in balmy Florida were some of the many fun vacations. The big family trips to Holland were especially enjoyed, as Herman showed everyone the local sites and organized reunions with his relatives. His generosity was evident in his inclusion of many on these trips.

He will be greatly missed by his children that he loved and cared about dearly, Audrey, Vivian (Doug), and Derek (Sue); his grandchildren, Isabelle, Rachael, Ties, and Kelly, as well as Courtney, Stacey and Brittany; and eight great-grandchildren; by his former wife, JoAnn; as well as family members in Holland and former coworkers.

To quote the president he admired most, Harry Truman:
“Education is one thing that can’t be taken away from you.”

A Burial Service will be held on January 15, 2023 at 2 pm in the Canard Burial Grounds. A reception will follow at the Canard Community Church Hall. All are welcome to the burial and reception. Arrangements have been entrusted to Serenity Funeral Home, 34 Coldbrook Village Park Dr., Coldbrook, NS, B4R 1B9 (902-679-2822).

Share Your Memory of
Herman
Upload Your Memory View All Memories
Be the first to upload a memory!
Share A Memory