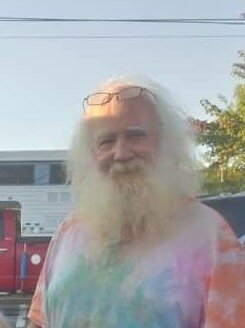 David worked for 40-years at Rick’s Autobody in Waterville. He relished in the time he spent with his family and his grandchildren held a very special place in his heart. David loved telling stories to anyone, even if it was the first time you met him.

David is survived by loving wife, Lisa; son, James; daughter, Emily; grandchildren, Desmond, Brooke, Autumn and Jasper; sisters Terry (Mike) Wamboldt, Kathy Dorey (Newell), and Donna Dorey (Derek Visser); as well as many nieces and nephews. In addition, he will be missed by Marissa, Sadie, Colton and Jason, with whom he shared a special bond.

In addition to his parents, David was predeceased by his brothers, Kevin and Lawrence.