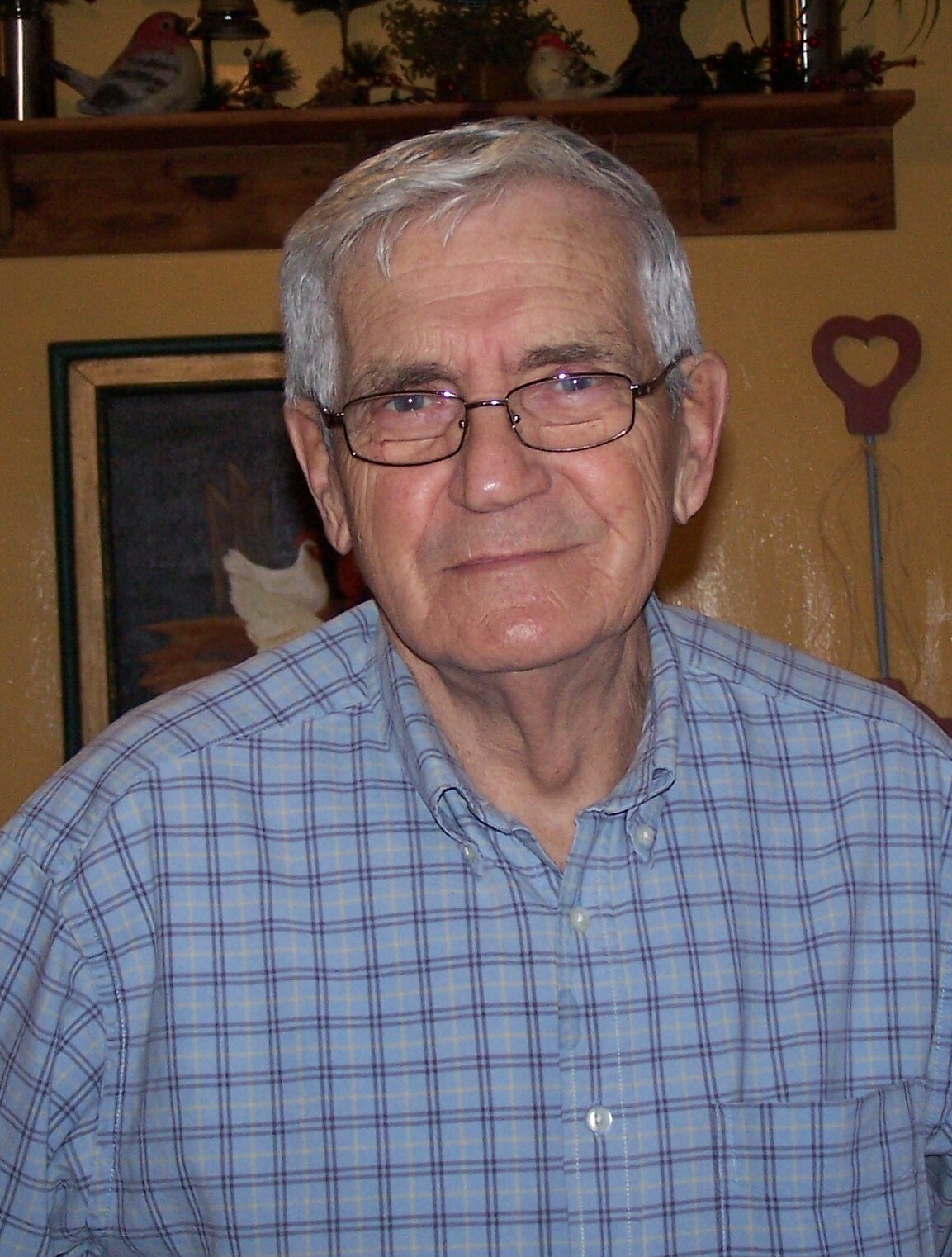 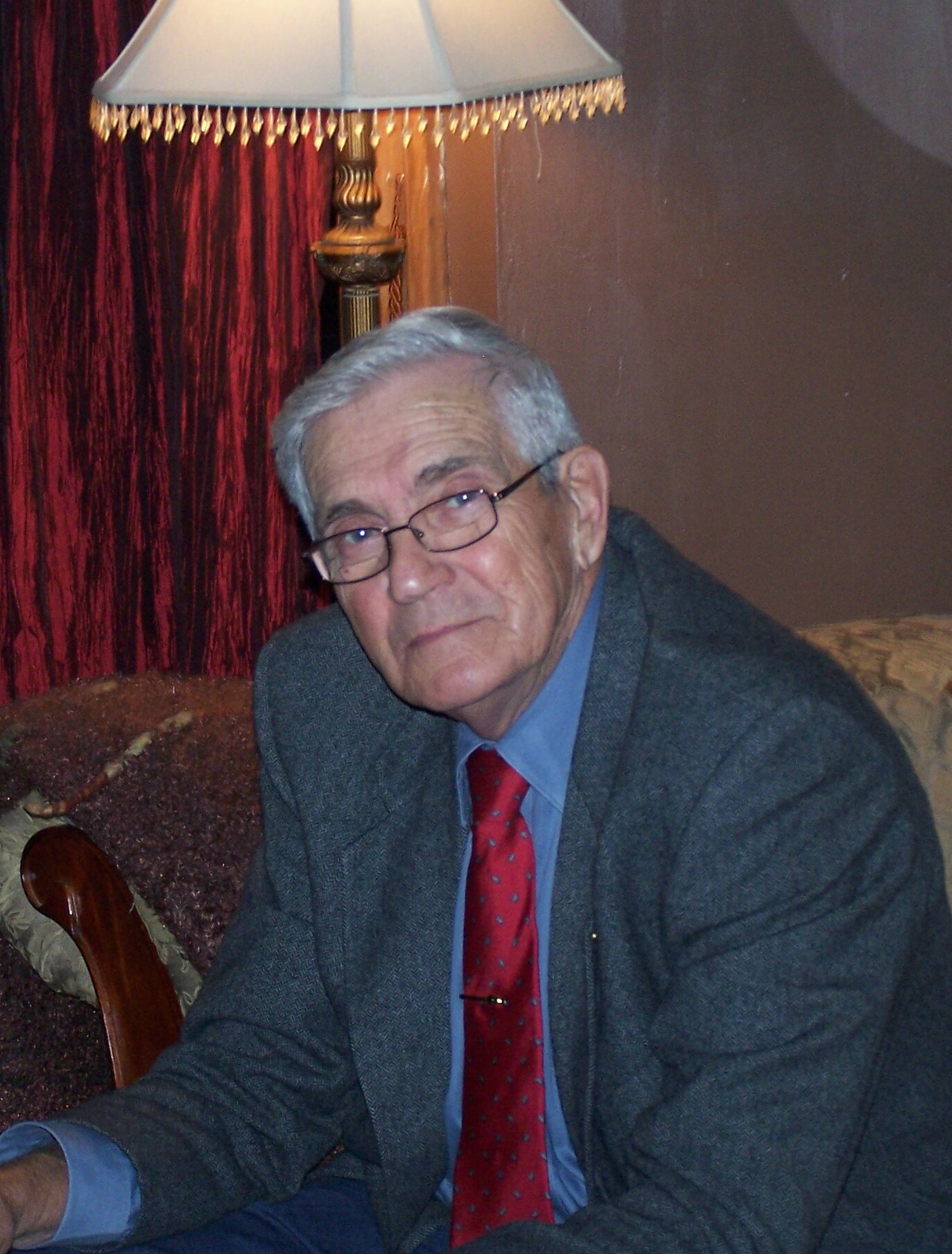 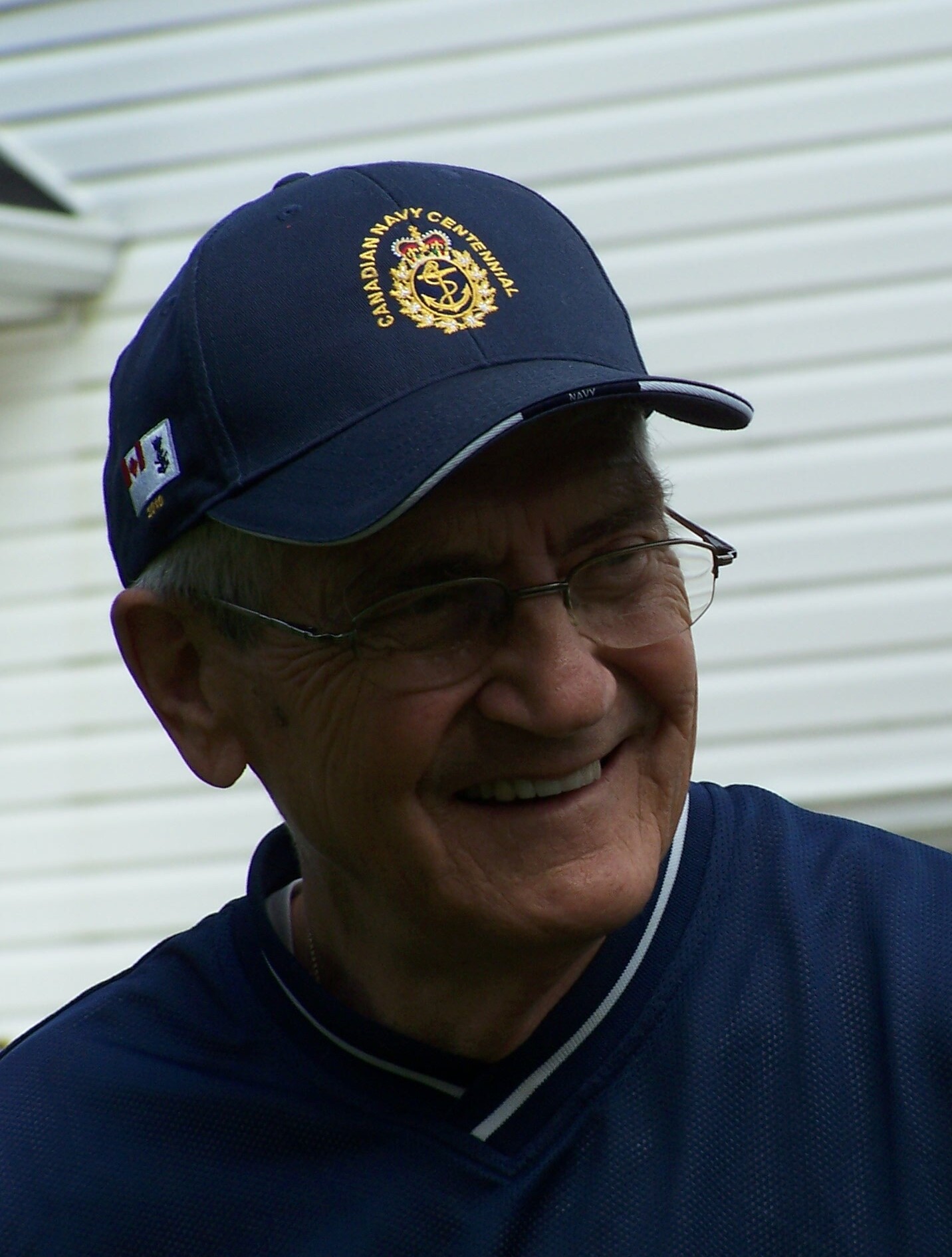 Please share a memory of Paul to include in a keepsake book for family and friends.
View Tribute Book

It is with heavy hearts that we say goodbye to our father, Paul Charles O’Sullivan, CPO 2nd Class MMM CD. He passed away at age 85, surrounded by his loving family, in the Digby General Hospital. Born in Marysville, Ontario, on September 13, 1937, Paul was the son of the late Agnes (Willinski) and Clarence O’Sullivan.

Paul joined the Navy in 1954 and served for 25-years until 1979, during which he received the Military Medal of Merit for his actions during a helicopter crash landing on board the HMCS Fraser. After his military career, Paul worked for Canada Post as the Postmaster of Smiths Cove until 2001.

In his words, “Now the hardest part is leaving my family and Juanita my loving wife and best friend. I cannot express in words the love I have for all of you. I have had a wonderful life with lots of love. God has always been at my side and carried me through some tough times. I leave this world with no regrets.”

In addition to his parents, Paul was predeceased by his first wife with whom he shared 48-years and called his true love, Carol Ann (Dunn) O’Sullivan; brothers, Tony, Ron, and Bill; and sister, Kay Post.

There will be no visitation by request. A Service at St. Patrick’s Catholic Church, Digby and a private interment will be held at a later date. Family Flowers only. Memorial donations may be made to the Digby Fire Department (163 First Ave., Digby, NS B0V 1A0, 902-245-4958) or to the charity of choice.  Arrangements have been entrusted to Serenity Funeral Home, Digby County Funeral Chapel, 367 Highway #303, Digby, NS B0V 1A0 (902-245-2444).

Share Your Memory of
Paul
Upload Your Memory View All Memories
Be the first to upload a memory!
Share A Memory