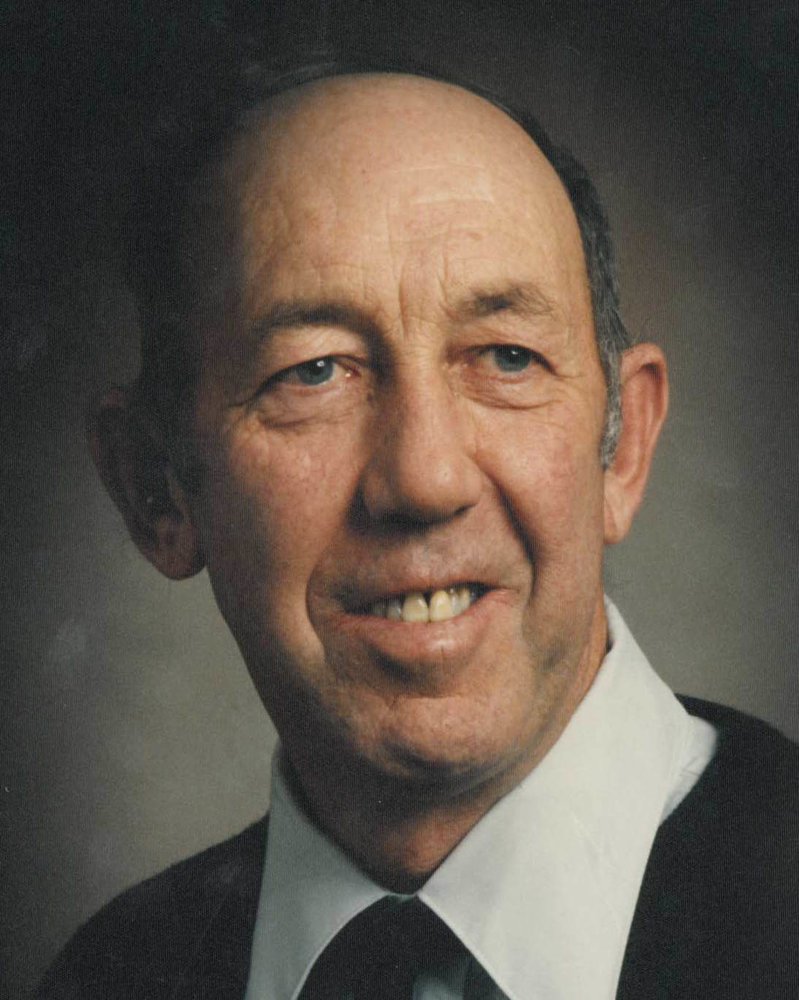 Douglas Oran Pinch-79, Waterville NS.  God called Doug home on Wednesday, May 1, 2019. He died peacefully at his home with his loving wife of 44 years, Colleen and family by his side.

Born Aug 5, 1939 Doug lived on Waterville Mountain Road in the home he built with his wife Colleen.

He was the son of the late Oran and Winnie (Usher) Pinch, of Waterville. He was predeceased by his brother, Bruce Pinch of Kingston, Ontario and has one surviving sister, Sandra Kane of Waterville, NS.

He was a hard working man who worked along side his father as a mason for years. He worked at the Kentville Research Station for 22 years. Doug was a member of the Cambridge Baptist Church where he sang in the choir and was a memeber of the Church Trustees. His great passion was fishing and hunting and his greatest wish was to go fishing just one more time.

Cremation has taken place under the direction of Serenity Funeral Home, 34 Coldbrook Village Park Dr., Coldbrook, NS, B4P 1B9 (902-679-2822).  There will be no visitation by request. A celebration of life will be held on Saturday, May 4th 2019, at 4:00 pm in the Cambridge Baptist Church with the Rev. Darryl Dykens presiding, Rev. Paul Worden with special reading and, Rev. Garnet Parker as guest speaker.  Internment to follow at a later date. Reception will follow the service in the Baptist Church Hall.

Family flowers only. Memorial donations may be made to the Cambridge Baptist Church or the VON of Nova Scotia.

Special thanks is extended to Dr. Crystal Todd, the VON`s and to the many friends and family who visited on a regular basis.