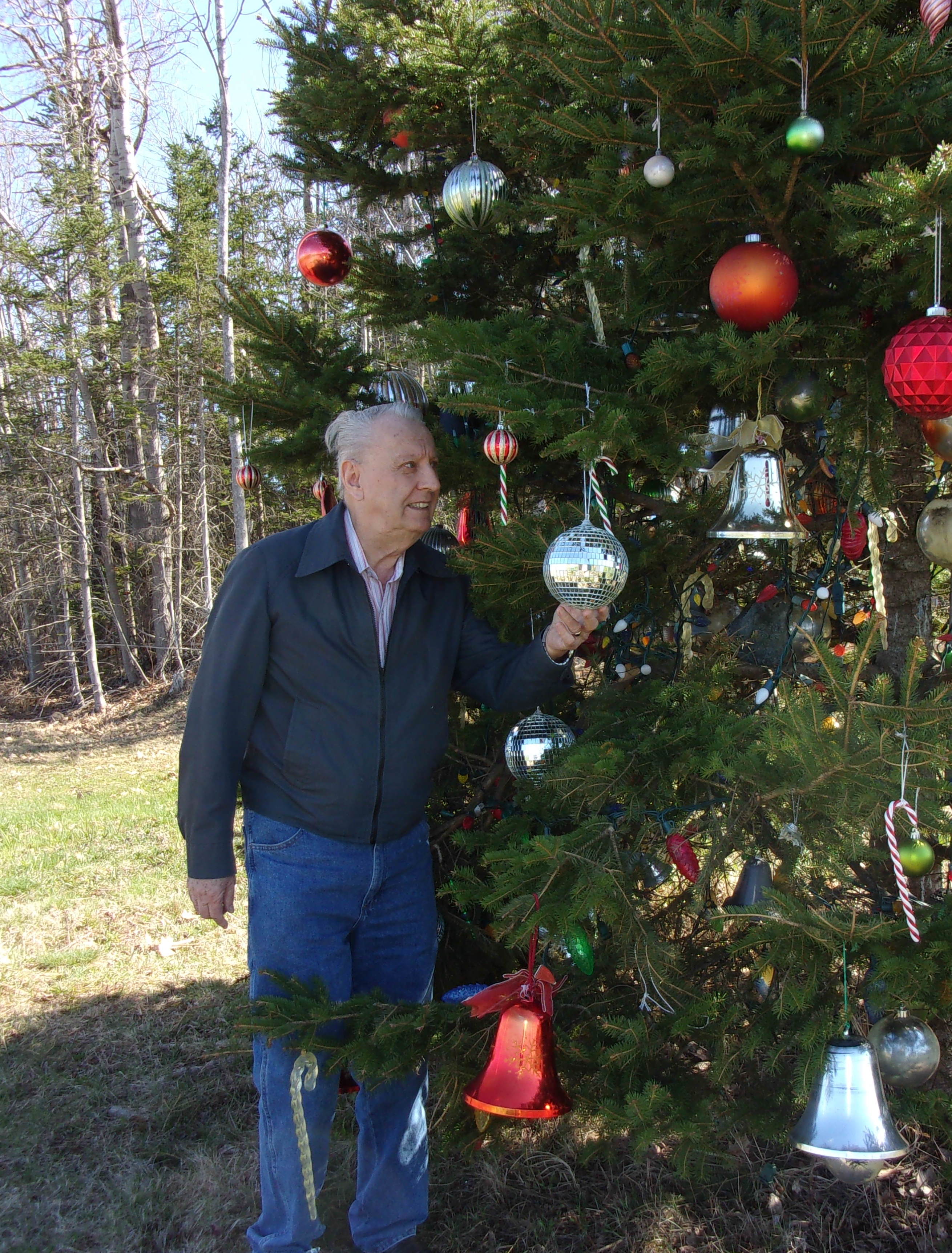 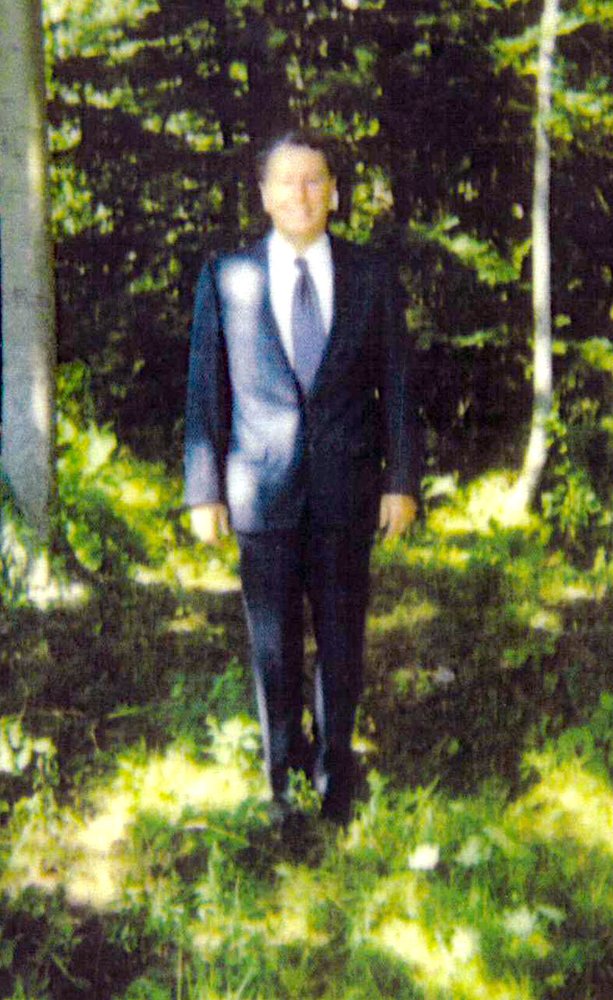 Gordon Keith Guptill, 82 of Avonport, Kings County, Nova Scotia passed away on August 27, 2019 in the Valley Regional Hospital, born in Hantsport August 27, 1937 he was the son of the late Roy and Jessie (Kelly) Guptill. He is survived by his brother Clyde (Marion) Guptill of Avonport; sisters, Myrtle (Murray Cook of Avonport; Bernice (Robert) Newcomb of Hantsport; Joan (Maurice) Belisle, Moose Jaw of Saskatchewan. He was predeceased by his brothers, Albert, Vernon, Eldon, Stewart and Morris.

Gordon received his early education in Avonport, Hantsport. two years in Lower Sackville, Nova Scotia and then back to Windsor. He took a business course at Mack Business College, Kentville and on completion taught there for three years. He furthered his education at Teachers Collage in New Brunswick and attended summer school for thirteen years to earn his Bachelor of Education. He taught school in Sackville New Brunswick before he went West in 1966, teaching in LeCrete, Pioneered South Tallcree, taught in Steen River transferring to High Level in 1972.

In his forty-three years of teaching in the School Division he never missed a day, one year he went on sabbatical to attend the University of New Brunswick to earn his BA returned to High Level. In 1982 he was named “Citizen of the Year” by the Alberta Newspaper “Echo. This honor granted to him by the way of their contributions, both through employment and personal lives made High Level a better community.

Gordon was a church organist at High Level for Twenty-five years. During that time many students were privileged to be taught private lessons by him. Retiring in 1999 he returned to his roots but continued to share his talents in Church and around the communities.

Upon his retirement he was the recipient of many awards, including one from the RCMP. Although he could play guitar his love for music was expressed through piano and organ. The outstanding music of various types produced on these instruments was beyond a doubt, played with heart and soul. He was a born-again Christian, Rest in peace.

A public celebration of the life of Gordon will be held on Friday, August 30, 2019 in the West Brooklyn Cemetery at 11:00 am with Rev. Gary Manthorne officiating. No flowers by request. Memorial Donations may be made to a charity of one’s choice.  Arrangements have been intrusted to Wolfville Funeral Chapel, 568 Main Street, Wolfville, NS. (902 542 4656).

Share Your Memory of
Gordon
Upload Your Memory View All Memories
Be the first to upload a memory!
Share A Memory
Send Flowers