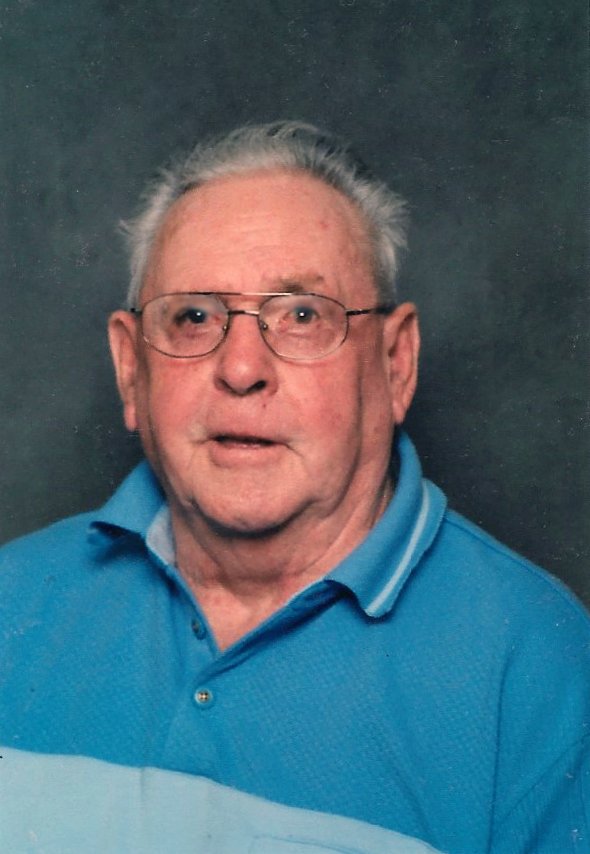 Gordon Lake, age 90 of Windsor, passed away peacefully in Dykeland Lodge with his loving family by his side.

Gordon made friends wherever he went, starting life in Lower Vaughn then moving to Belmont with his young family, where he raised his nine children. He then moved to Leminster where he lived for many years in retirement. Later in life he lived in the Windsor area. Gordon was a true Chester Roader whose best times were spent in the woods hunting, fishing or trapping. Many a tall tale was told in his “hunting lodge” in Belmont in the past few years, with his hunting buddies in one of his favorite places to be.

He was predeceased by one sister Bonnie Wile, two brothers, Archie and Avon; his wife of 40 years, Louise (Levy) Lake, two daughters, Margaret Sanford, and Pamela, in infancy; two sons, Andrew and John.

A heartfelt thank you to all the staff at Dykeland Lodge who have cared for our Dad for the past year and a half. A special thanks to everyone who have done so much in the final days to make him as comfortable as possible, and to Elaine Lake for going above and beyond.

There will be a gathering of friends to share stories of Gordon’s life at the Brooklyn Fire Hall Tuesday, November 5, 2019 from 7-9 pm. Everyone welcome. Come and share your stories and toast Gordon. No flowers please. Memorial donations may be made to the Belmont Cemetery Association, Sylvia Sanford, 1192 Belmont Road, Belmont, B0N 2A0 or charity of your choice.   Arrangements have been entrusted to Serenity Funeral Home, 34 Coldbrook Village Park Dr., Coldbrook, NS, B4P 1B9 (902-679-2822).

Share Your Memory of
Gordon
Upload Your Memory View All Memories
Be the first to upload a memory!
Share A Memory
Send Flowers