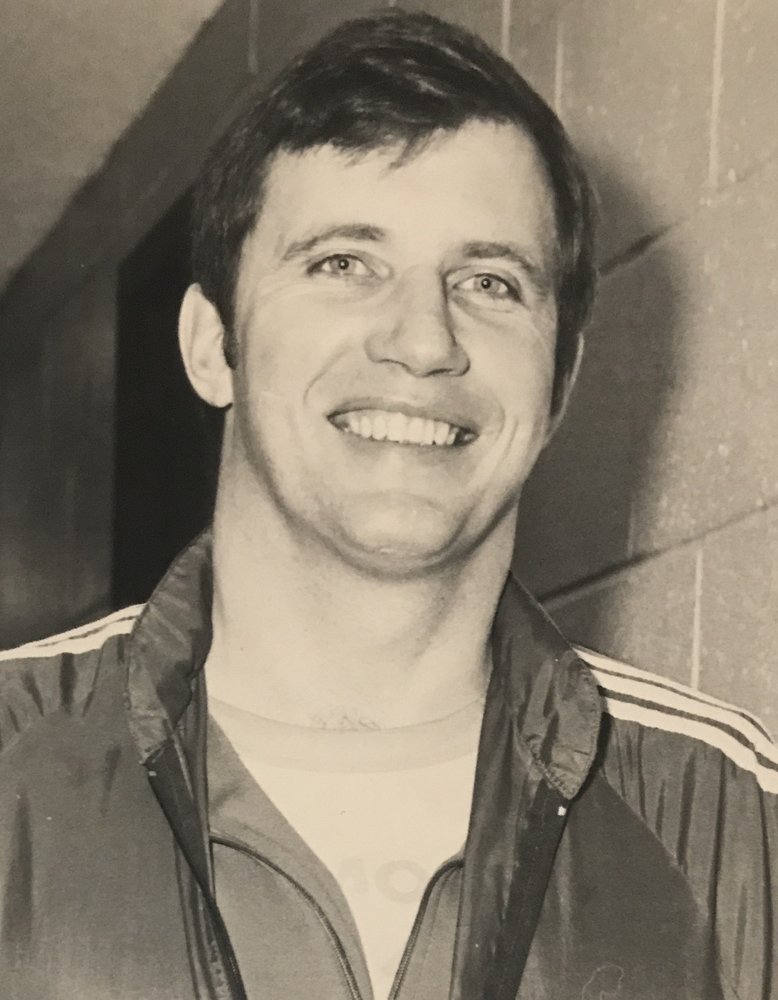 Todd, Gerald “Gerry” Allen (70) of Dartmouth passed away peacefully on November 28th, 2019 with his loving wife (Carol) at his side. Born in Halifax, Nova Scotia, he was the son of Frances (Crossman) Todd and the late Milton Harry Todd. Raised in Spryfield, Nova Scotia, Gerry earned his Bachelor of Arts degree in Physical Education from Dalhousie University in 1975. After teaching for a short while, he later went on to become a police constable with the Halifax Regional Police Department for 28 years. There, he held various roles including patrol, motor vehicle accident investigation/reconstruction, and training of new recruits. Prior to his career, he served in the Canadian Armed Forces as a paratrooper and artillery pathfinder. Nothing was more important to Gerry than his family. He was tremendously proud of his daughters and grandsons. There was no mountain that he would not move to ensure that those closest to him were happy, safe, and secure. He valued keeping fit and enjoyed sports such as biking, walking, skiing, curling, swimming, gymnastics, martial arts, weight-lifting, and golfing with his son-in-laws. He had a lifelong love of music, played the bagpipes, had a beautiful singing voice, and cherished singing old hymns. Gerry was a member of the Masonic Lodge for many years and held the role of a Very Worshipful Master as he served as the Grand Superintendent of the Works. He was also a member of the Scottish Rite and Royal Arch and held the title of Right Excellent Companion in the Royal Arch group. He generously served others in various volunteer roles, such as acting as secretary for the Atlantic Canada Pipe Band Association and was an avid blood donor of over 200 donations to Canadian Blood Services. His strength, courage, and selfless nature were exemplified by an award from the Royal Canadian Humane Association for heroism. Gerry will be remembered as a strong and courageous man with a giving and gentle spirit. He will be deeply missed by the love of his life, Carol; his dear daughters Amy (James) Birchall; Lindsay (Ryan) Colby; his adoring grandsons (Sean, Carson, Christian, Clayton); cherished mother (Frances Todd); beloved sisters (Barbara Flick, Edna Staples, Carol Burke, Shirley Brunt); and many nieces and nephews. Gerry was predeceased by his father (Milton Harry) and sister (Beverly). Words cannot express how much Gerry will be missed. He will be forever in our hearts. We know that he will always be our protector and guardian angel. A celebration of life will be held in the new year; date to be announced. The family wishes to express sincere thanks for the care Gerry received while at Saint Vincent’s Nursing Home. In lieu of flowers, donations can be made to Canadian Blood Services or Saint Vincent’s Nursing Home. Stories and words of comfort may be shared by visiting: www.serenityfuneralhome.ca

Share Your Memory of
Gerald
Upload Your Memory View All Memories
Be the first to upload a memory!
Share A Memory
Plant a Tree