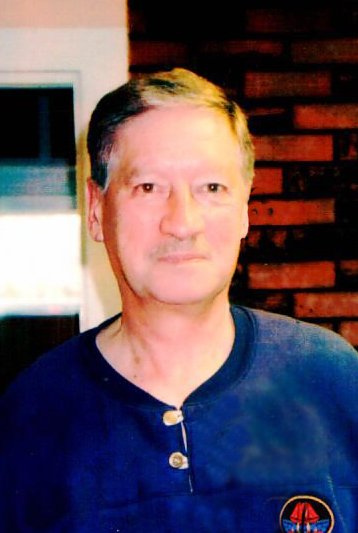 Gerald was born in Hilden, but spent much of his childhood growing up in Belmont, later moving back to Hilden and raising his family.  He worked in the sawmill industry, most of those years being at Brookfield Lumber. He had many interests, including woodworking and gardening.  He especially enjoyed fishing on the lakes and streams near his cottage on College Lake.

Always quick witted, his sense of humor will be missed.

The family would like to extend their appreciation for the exceptional care & compassion that was given by all the staff at Braeside Home for Special Care.

A Celebration of Gerald’s Life will be held at a later date.  Memorial donations may be made to the Nova Scotia Heart and Stroke Foundation.   Arrangements have been entrusted to Serenity Funeral Home, 34 Coldbrook Village Park Dr., Coldbrook, NS, B4P 1B9 (902-679-2822).

Share Your Memory of
Gerald
Upload Your Memory View All Memories
Be the first to upload a memory!
Share A Memory
Send Flowers