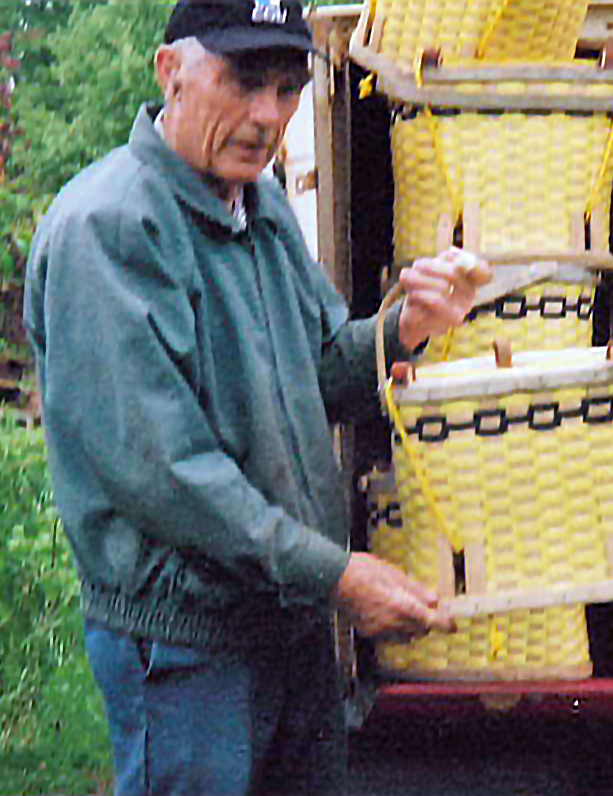 Arnold Kenneth Ogilvie, 88 of Burlington, went to his heavenly home on Friday, January 10, 2020 in the Valley Regional Hospital.  Born March 10, 1931, he was the son of the late Walter and Blanche (Lewis) Ogilvie.

He was an active member of the Burlington Baptist Church and held the position of Deacon for many years.  Arnold was also a long-time member of the Nova Scotia Fruit Growers Association and a well-known apple grower. He and Olive owned and operated Ogilvie Highland Farm in Burlington.

Arnold is survived by his loving wife, Olive and step-son Philip Loomer.

Share Your Memory of
Arnold
Upload Your Memory View All Memories
Be the first to upload a memory!
Share A Memory
Plant a Tree