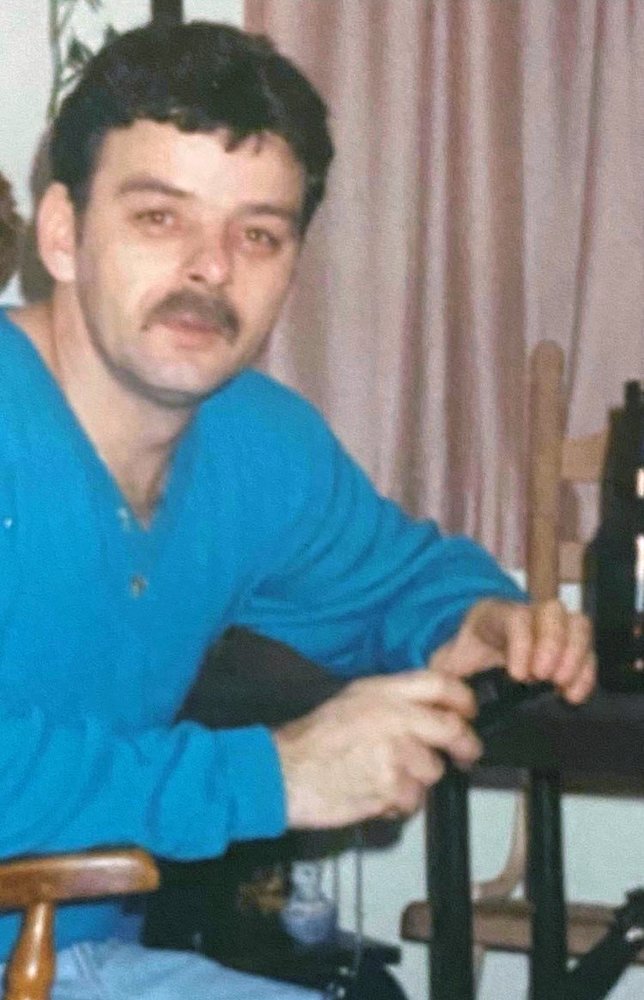 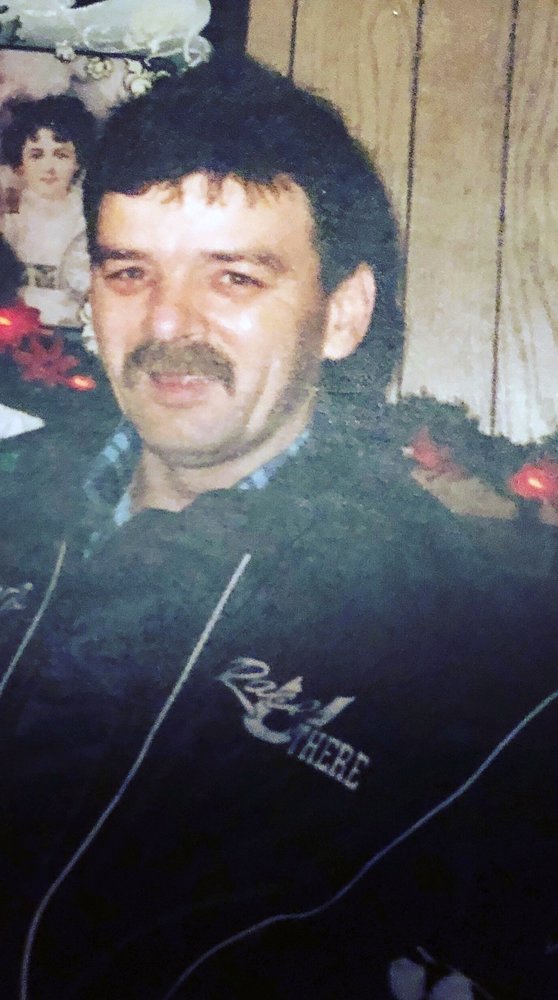 Kevin Walter Hunt, 65 of Halifax passed away on January 28, 2020, surrounded by his loved ones. Born in the Halifax infirmary, Kevin was the son of Shirley (Flynn) and the late James Hunt.

He enjoyed hunting and fishing and especially liked to sing Karaoke and make people laugh with his great sense of humour. Kevin was a huge fan of Elvis Presley and had all of his songs memorized. He had an amazing singing voice, and would head down to the Red Fox and preform in front of any crowd. He was so very proud of his ability to sing.

Kevin was a talented carpenter, who took great pride in his father teaching him his skills. He often made bird houses and gifted them to family and friends.

Besides his father, Kevin was predeceased by his father-in-law Barry, daughter Tammy and his sister Heather Olsen.

A Celebration of Life will take place at a later date. Memorial donations may be made to charity of choice.   Arrangements have been entrusted to Serenity Funeral Home, 34 Coldbrook Village Park Dr., Coldbrook, NS, B4P 1B9 (902-679-2822).

Share Your Memory of
Kevin
Upload Your Memory View All Memories
Be the first to upload a memory!
Share A Memory
Send Flowers