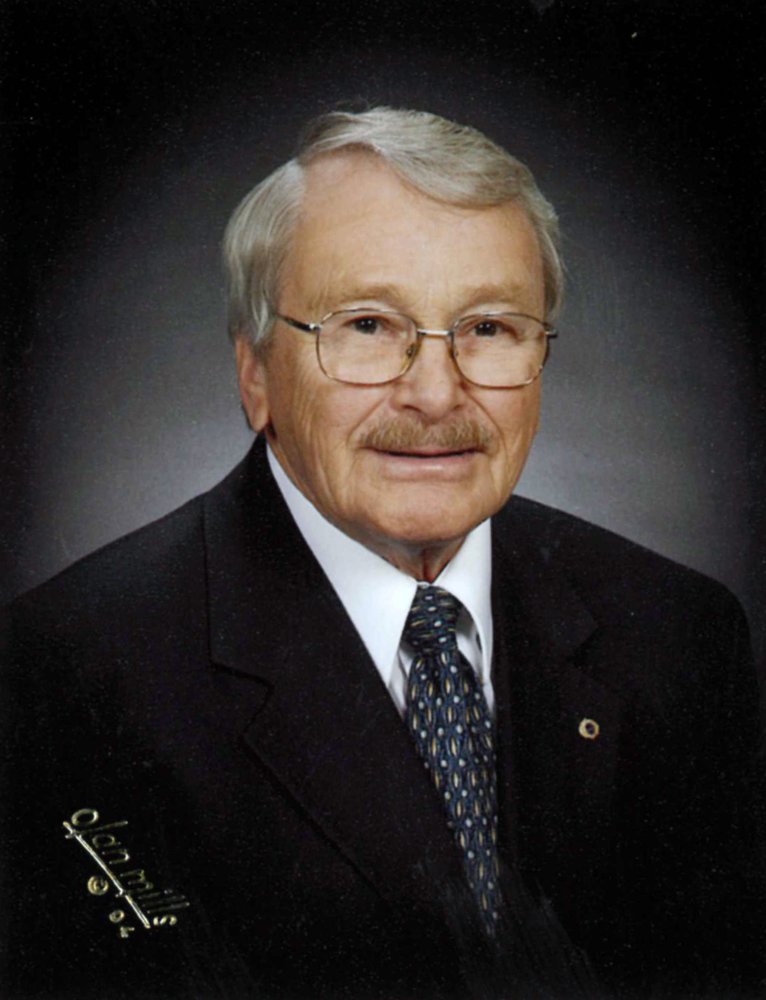 Clarence “Clary” Lloyd Laing, aged 91, passed away peacefully in Arborstone Enhanced Care, Halifax, on Wednesday, February 19, 2020. Born in Antigonish on December 7, 1928, and grew up in Melrose, Guysborough County. He was the son of Wilbert Laing and Muriel (Lawson) Kirk.

Clary graduated from Manual Training High School in Brooklyn, NY and returned to Nova Scotia to start teaching at age 18 in Country Harbour, Guysborough County. The following year he attended Normal College in Truro. In 1964, he graduated from UNB with a degree in physical education and, in 1969, a MSc from the University of Tennessee in Knoxville. He taught physical education and English for 35 years in the schools of Nova Scotia, the majority at West Kings District High School in Auburn, NS. Clary coached and mentored hundreds of students in many sports, but is best remembered for his record in coaching high school basketball, and his WKDHS teams were widely respected and competed against the best in the province.

He was a nearly magical gardener, as well as a prolific painter. He was a member of choirs in both the Annapolis Valley and in Florida where, for 25 years after retirement, he and Jean made an annual winter pilgrimage to the community of Sun N Fun Resort in Sarasota, FL.

He was predeceased by his sister Betty (Danny) Franklin and half-brother Tom Kirk.

The family wishes to thank the staff of Arborstone for their compassionate care and to their many friends at Cameron Hall, Parkland Clayton Park, for their kind support.

Share Your Memory of
Clarence
Upload Your Memory View All Memories
Be the first to upload a memory!
Share A Memory
Plant a Tree