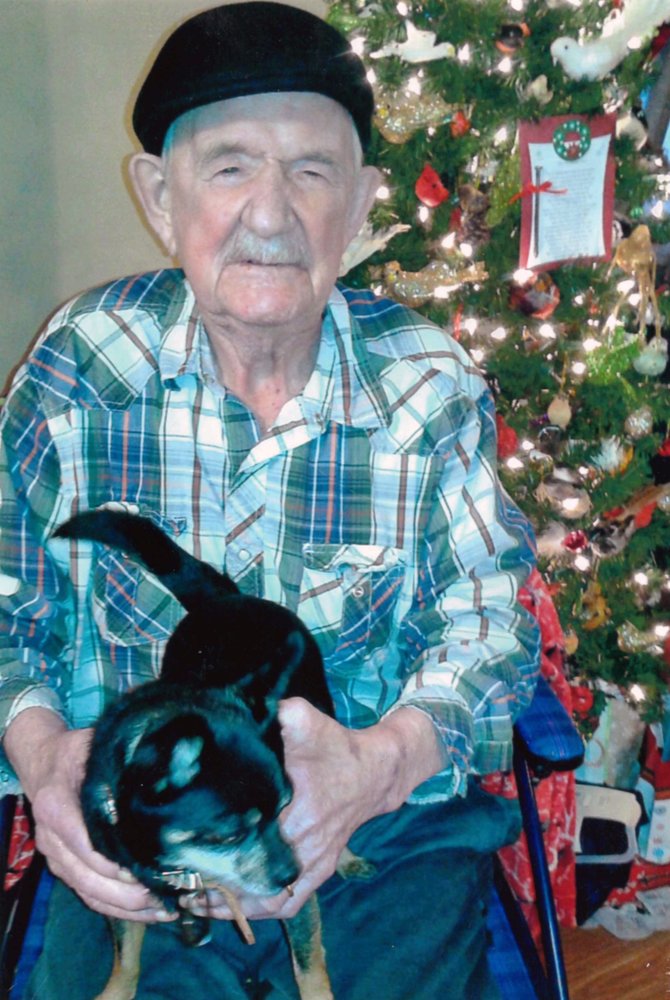 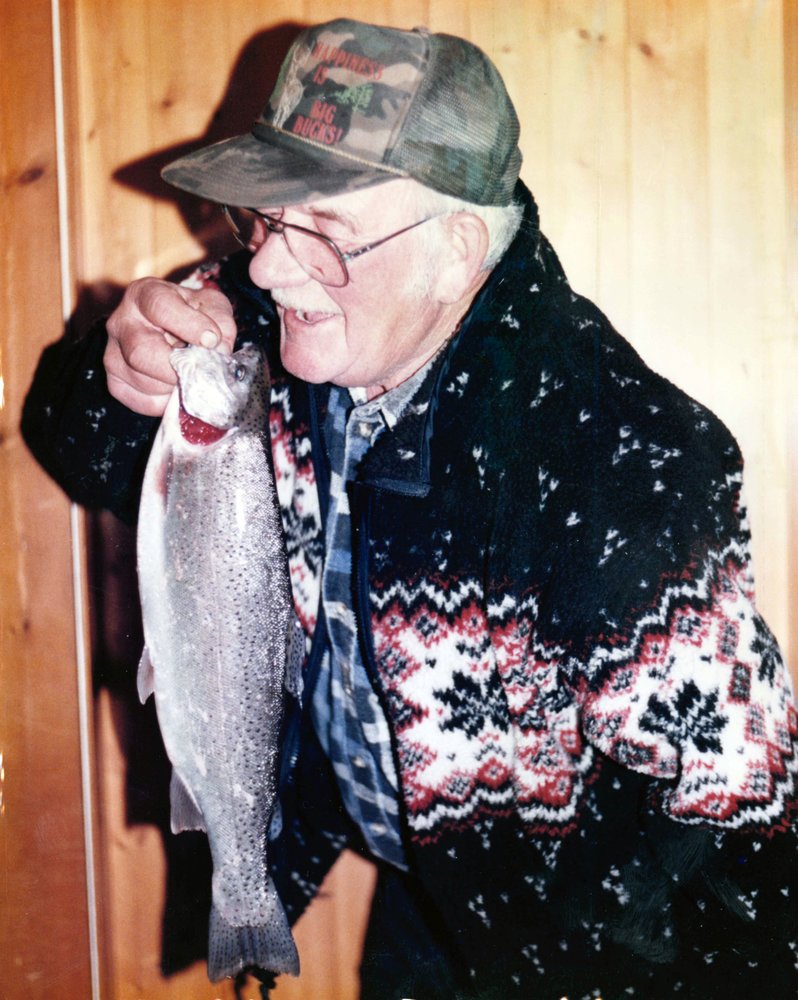 Please share a memory of Carleton to include in a keepsake book for family and friends.
View Tribute Book

Carleton Vern Schofield, 89 of Lockhartville, passed away March 16, 2020 in Dykeland Lodge, Windsor.  He was the son of the late Arch and Clara (Croft) Schofield.

Carleton worked at the Minas Basin Pulp & Power for over 20 years, he also worked in carpentry until his retirement. Carleton also took pride in coaching, male and female, tug-of-war teams.  He received much recognition from the province of Nova Scotia and his teams won many trophies.

Carleton absolutely loved the outdoors and had many hobbies and he enjoyed his time fishing and hunting, which took top priorities. He also took pleasure in archery and bowling.  Carleton was an excellent woodsman and outdoorsman, and he taught his skills to many.

He was devoted to his family and friends, and known as Gramps or Pupa. He will be greatly missed by all who knew him.

Besides his parents, Carleton was predeceased by his beloved wife Madeline, February 9, 2020; sisters Eileen and Myril; brothers Clarence and Keith.

The family would like to thank the staff at Dykeland Lodge for their support and care for Dad over the past five years.

Cremation has taken place. Graveside Service will be held in the Riverbank Cemetery on Sunday, September 26, 2021 at 1:00 pm with a Reception to follow in the Hantsport Baptist Church Hall. Memorial donations may be made to the charity of one’s choice.   Arrangements have been entrusted to Serenity Funeral Home, 34 Coldbrook Village Park Dr., Coldbrook, NS, B4P 1B9 (902-679-2822).

Share Your Memory of
Carleton
Upload Your Memory View All Memories
Be the first to upload a memory!
Share A Memory
Send Flowers
Plant a Tree