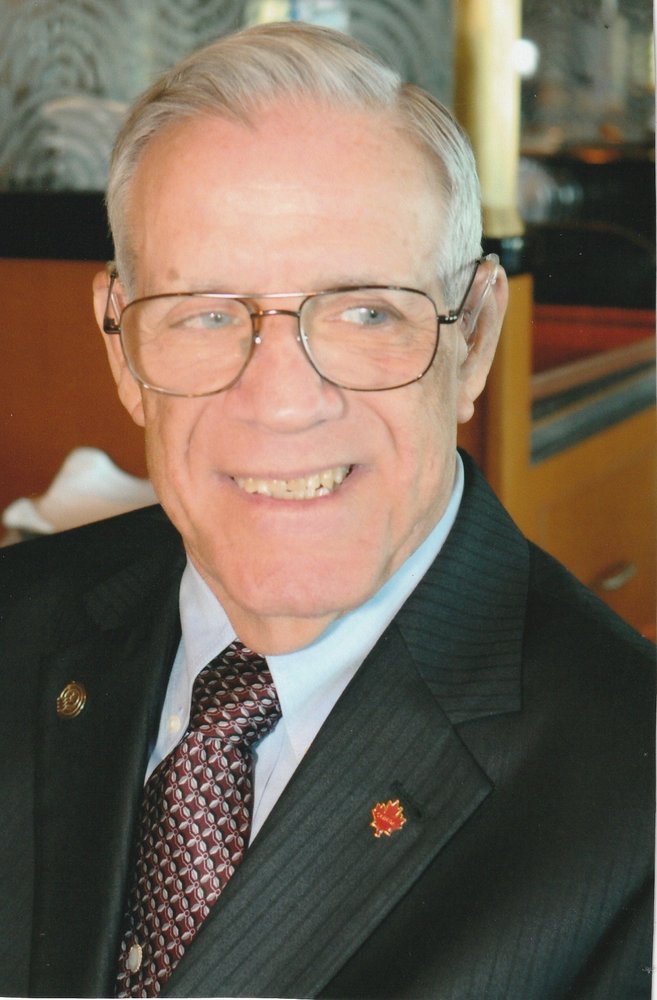 Gerald Edward Jackson, 84 of Halifax, passed away peacefully on Thursday, April 28, 2020 in Northwood Manor. Born on November 11, 1935 to the late Ethel (Brown) and Gerald Jackson.

He proudly served in the military for many years.

Besides his parents, Gerald was predeceased by his sister Dorothy.

We, the family, would like to thank Northwood Long Term Care and the staff on 8 Centre, especially Jobin Joseph for their exceptional care.

Share Your Memory of
Gerald
Upload Your Memory View All Memories
Be the first to upload a memory!
Share A Memory
Plant a Tree