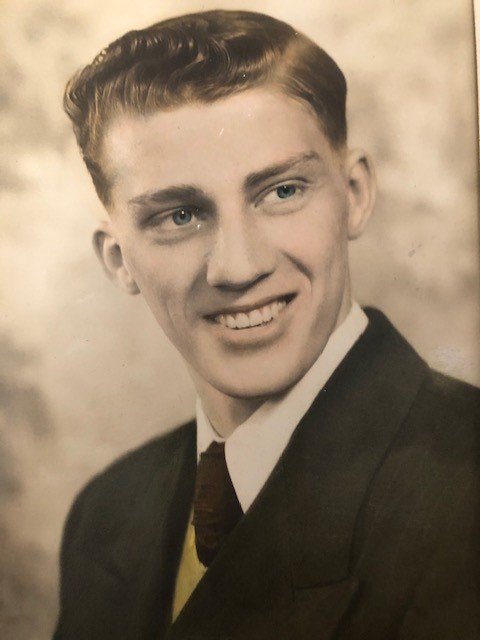 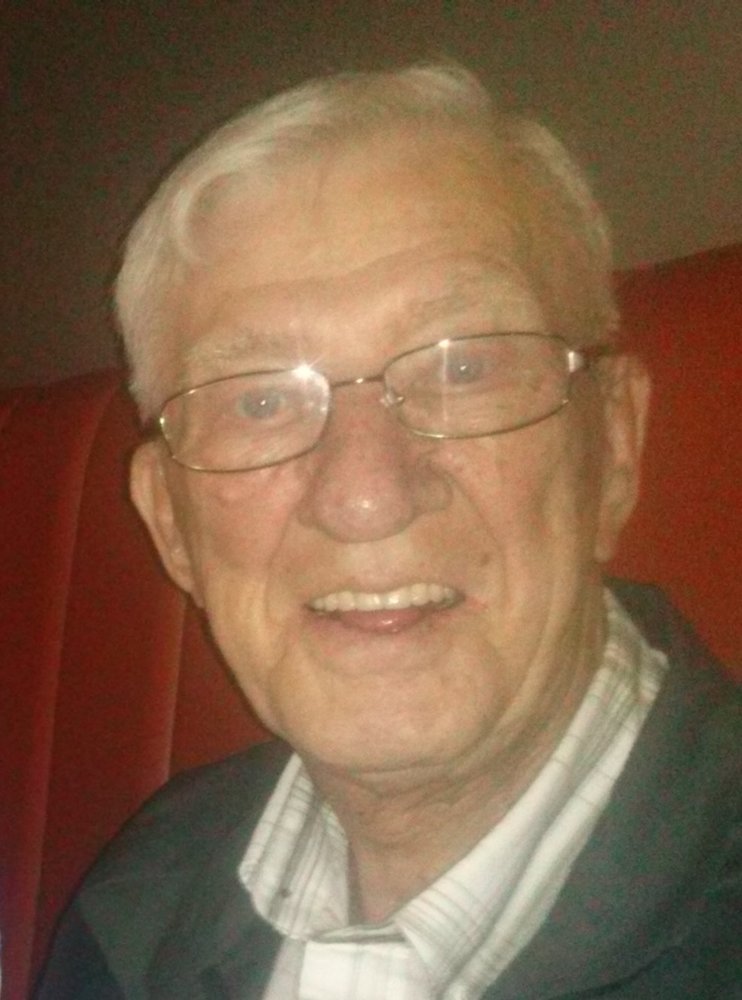 It is with deep sorrow we share that our precious Dad and loving husband, Malcolm Munroe MacDougall (Mac) passed away after a stoic battle with cancer. Mac was born in West Gore to Edith and Munroe MacDougall. He spent most of his adult life in Dartmouth. He worked as a carpenter and then built his construction business from his father’s company JM MacDougall & Sons to one with his brothers, Frank and Ken. They worked for many years constructing homes and apartment buildings in Dartmouth before an early retirement at 42 years.

He was a faithful member of Wyndholme Christian Church that was built by his father Munroe MacDougall. He actively participated until recently, serving as a deacon to the congregation. Mac and Loretta volunteered at many church work projects over the years in Dominican Republic, Texas, Arizona, Florida, Kentucky, Colorado and Kansas City. Closer to home, they spent many cherished trips to Johnston Christian Park in South Range, Nova Scotia. It was a place of fun and Christian celebration that brought him peace and spiritual sharing with family and friends.

In the 1980s Mac and Loretta spent their winters in their home in Fort Myers, Florida where they enjoyed many family visits. They travelled abroad extensively to America, Hawaii, Barbados, England, Switzerland, Scotland, California and closer to home - British Columbia and Niagara Falls. In later years, they travelled in their motor home around locally and to their sunshine destination with their friends, Betty Ann and Basil Miller. As usual Mac played his fiddle accompanied by Loretta on the piano for many social events at Iona Ranch.

Many summer weekends were spent camping in a small trailer with his family. The family also enjoyed several longer camping trips across America and along the Eastern Seaboard. In 1972, they packed up the family for a 3-month adventure across America, a memory still cherished by his children. In 1982, they built their favorite getaway cottage at Folly Lake. They enjoyed many summers there with family and friends visiting. As usual, fiddle music was the highlight of their time spent there.

His favorite pass time was music. He was a self-taught musician playing the piano, guitar and fiddle. In recent years he played his fiddle on his own and with his own musical group, “Fiddleheads” for various seniors’ nursing homes and social events, Dartmouth Stroke Club, and family and friends’ celebrations. He was a member of the Down-Home Fiddlers for many years. He participated in the Annual Fiddle Festival in Dartmouth. Each year he enjoyed visiting with Ivan and Vivian Hicks for the Riverview Annual Concert and attended the Canadian Fiddle Competitions in Pembroke Ontario.

Flying was another hobby he enjoyed immensely. He was President Halifax Flying Club in the late 60s. He owned several float planes and shared his love of flying with friends and family. He particularly enjoyed fishing and hunting trips to remote rustic “camps” around Nova Scotia. He often shared stories of their fearless flying adventures on the “boys” trips.

He loved family gatherings with children, grandchildren and great grandchildren when there was lots of commotion and fun. Recently, in celebration of their 65th wedding anniversary, they took the entire family for a weekend getaway at White Point Resort where they enjoyed an elaborate weekend of food, fun and activities with all their family. On his 85th birthday party, he was particularly thrilled with the firework display in his honor.

Dad was never quick with words. A humble thoughtful Dad who prided himself in honesty in all he did and respected others who held a similar life philosophy. He had a sly wit and referred to Seinfeld Comedy and “The Far Side” with a grin and a wink. His other favorite pass time was with his TV “girlfriend” Judge Judy, most often with a tub of Salted Caramel ice cream.

Dad was able to stay at home for the duration of his illness with the help of many. Dad loved all his “girlfriends” aka caregivers and spoke so highly of each one of them. He was especially fond of Noreen, Kelly, Katherine, Shirley and VON nurses, Angie, Caroline and Maggie and of course, Ruth who cared for him in his last weeks. He appreciated all the love, care and attention each one of them gave him while he was facing his illness with bravery and grace. The family wishes to extend their gratitude to Palliative Care, VON, Red Cross, Family Drug Store, Dr. Richardson, Ruth Winsor (caregiver), and many family and friends.

Dad will be dearly missed by all of his family and his best friend, Loretta.

Celebration of life will be held at a future date. Memorial donations may be made to VON or Johnston Christian Park, or Church Madagascar School Project. Arrangements have been entrusted to Serenity Funeral Home, 34 Coldbrook Village Park Dr., Coldbrook, NS, B4P 1B9 (902-679-2822).

Share Your Memory of
Malcolm
Upload Your Memory View All Memories
Be the first to upload a memory!
Share A Memory
Plant a Tree