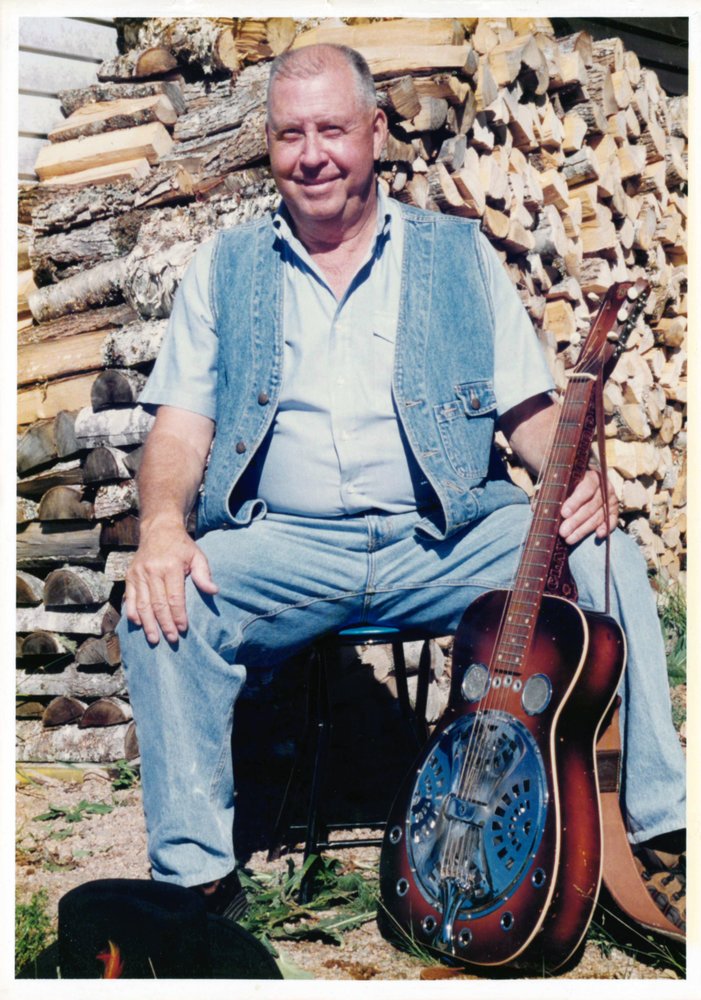 It is with heavy hearts we, the family, announce the passing of Clayton William Joudrey of Lake Paul. Clayton, 91, passed away peacefully on October 19, 2020 in the Valley Hospice after a brief fight with cancer. He was the son of the late Norma (Lutz) and Harry Joudrey.

Clayton had a long and healthy life and was a man of many talents.  He drove truck and also owned and flew his own plane. He was a well-known musician, a bit of a celebrity in the Bluegrass community, and an avid hunter, hunting guide and fisherman.  After losing his loving wife of 72 years, just one year ago, Clayton moved to Fundy Villa in Berwick and very much enjoyed his short time there.  He loved playing cards and entertaining everyone with his music, jokes and witty remarks.

He was loved, respected and will be greatly missed by all who knew him.

Besides his parents, Clayton was predeceased by his wife Elizabeth; son Randy; grandson Vaughn; three brothers; and five sisters.

A family visitation will take place and a service will be held on at a later date. Memorial donations may be made to the Valley Hospice or to a charity of one's choice.  Arrangements have been entrusted to Serenity Funeral Home, 34 Coldbrook Village Park Dr., Coldbrook, NS, B4P 1B9 (902-679-2822).

Share Your Memory of
Clayton
Upload Your Memory View All Memories
Be the first to upload a memory!
Share A Memory
Plant a Tree