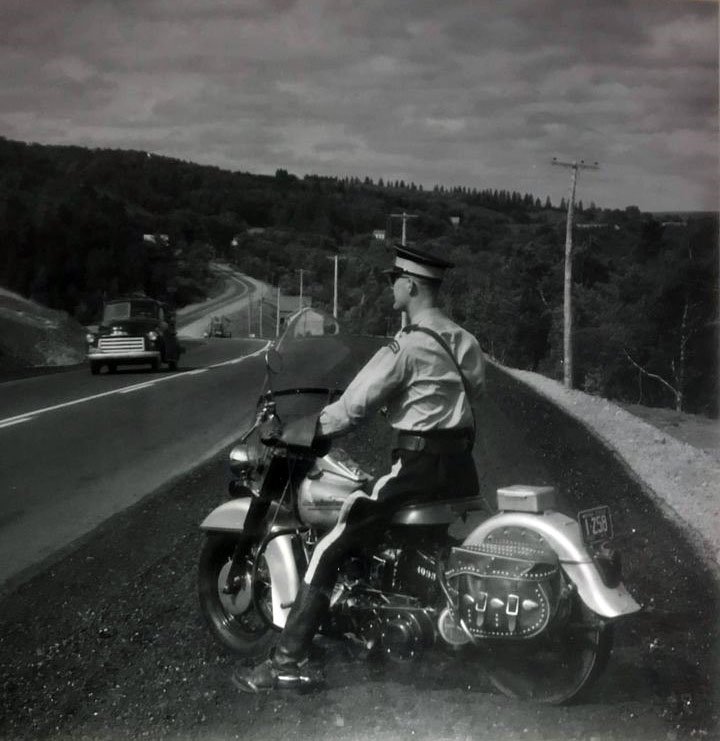 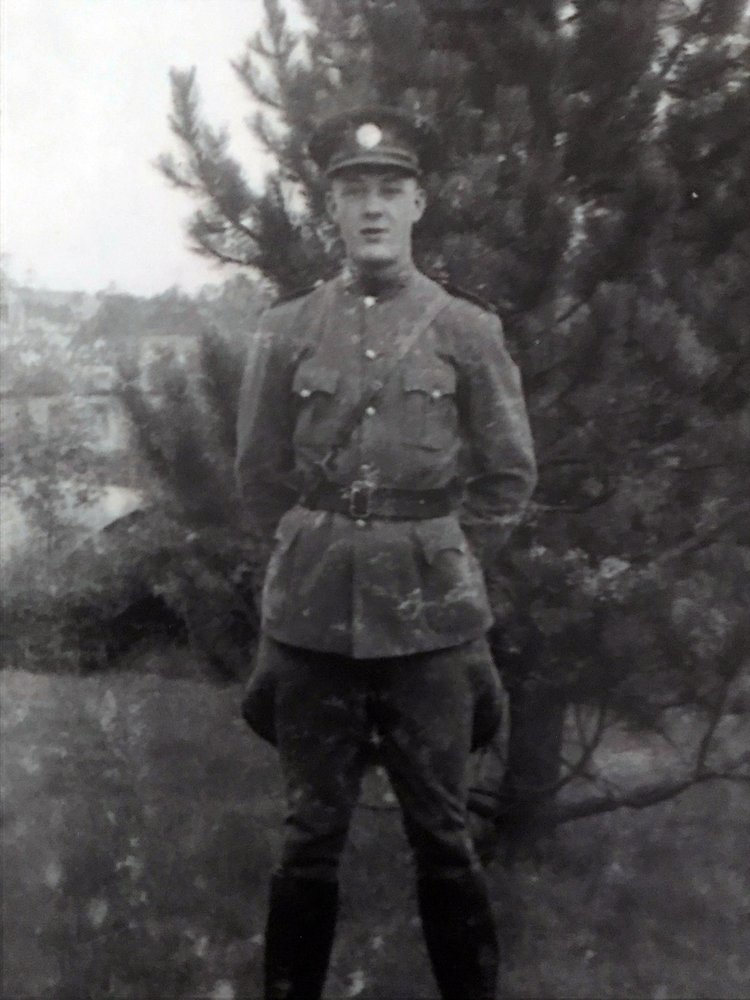 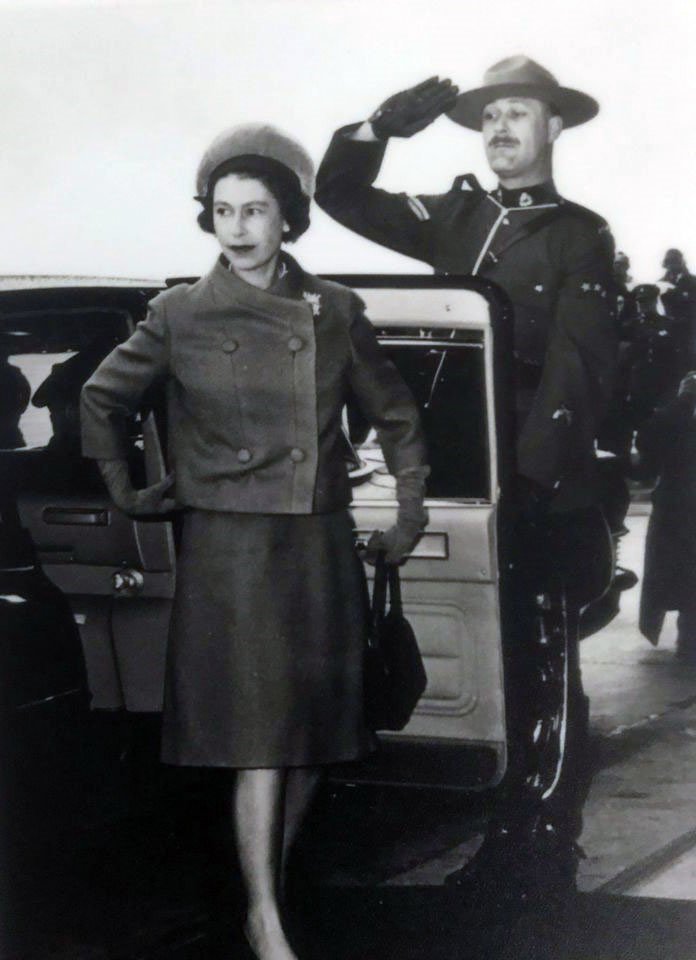 It is with great sadness we announce the passing of our beloved father, Keith Sherman Hall, on November 12, 2020, after a brief illness. He was loved by so many and will be greatly missed. Keith was born in St. John’s, NL in 1930, son of the late Stephen and Mabel (Cox) Hall.

The highlight of his career was being one of four orderlies selected by the Mounties to accompany the Queen on her Royal Tour of Canada in 1964.

Following retirement from the RCMP, he was Superintendent of Corrections for the Halifax/Dartmouth Regional Authority for over 5 years. In 1981 he was engaged as Chief Investigator for the NS Criminal Injuries Compensation Board, from which he retired in 1992. He was a life member of the RCMP Veteran's Association, NS Division.

When he wasn’t working, Dad loved to spend time with Mom gardening, going to the beach, and spending time with friends and family. They enjoyed walking the dog around the neighbourhood chatting with neighbours, gardening and playing bridge. After his retirement they enjoyed many winters in Florida. Long time residents of Wolfville, they could often be seen walking on Main street to or from downtown.

A heartfelt thank you goes to Marlane Lodge, Dr. McMillan, and Dr. McLellan for your tender and thoughtful care of our dear father.

Cremation has taken place.  There will be a celebration of life at a later date. Internment will be in St. John's Anglican Church, Wolfville, NS. In lieu of flowers, donations can be made to Valley Hospice Foundation, Kentville, NS.  Arrangements have been entrusted to Serenity Funeral Home, 34 Coldbrook Village Park Dr., Coldbrook, NS, B4P 1B9 (902-679-2822).

Share Your Memory of
Keith
Upload Your Memory View All Memories
Be the first to upload a memory!
Share A Memory
Plant a Tree