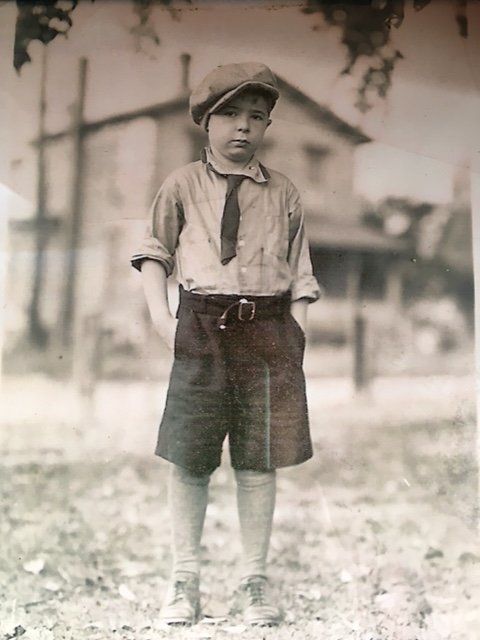 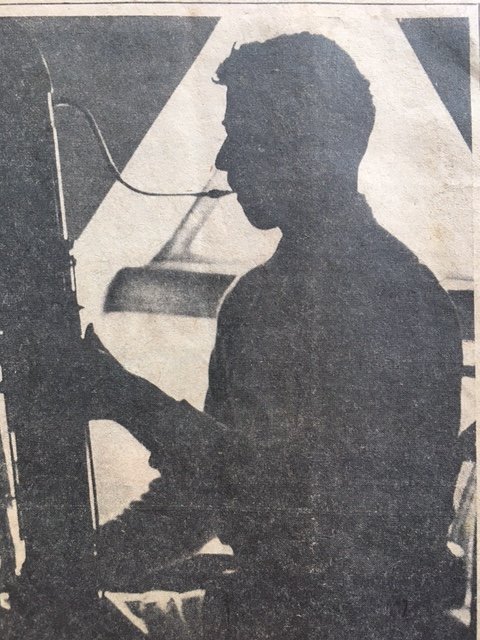 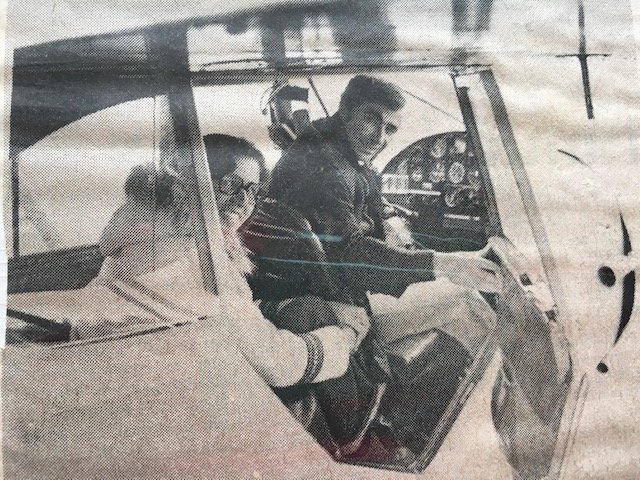 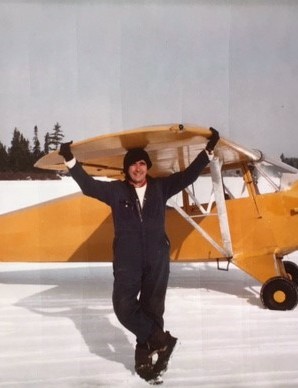 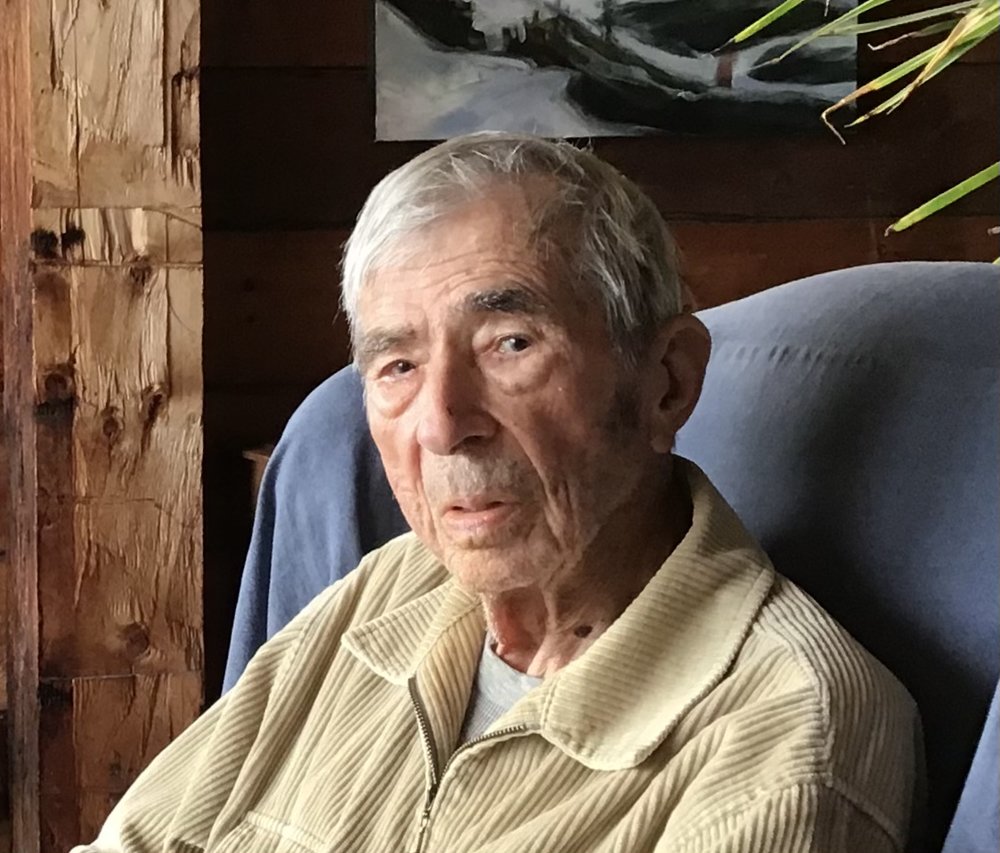 Thomas Emerson Grove was born March 25,1930, in Williamsport, Pennsylvania and passed away peacefully on April 19, 2021 in his home in Duncans Cove, Nova Scotia.

He discovered his passion for music at a young age playing clarinet and saxophone before settling on the bassoon and contrabassoon. Tom graduated with a Bachelor’s degree in Music Education from Indiana State University in 1953. He furthered his love of bassoon by studying at Julliard before winning the bassoon position in the Halifax Symphonette. His extensive career included performing with Arthur Fiedler’s Boston Pops Tour Orchestra, Cincinnati Symphony, Milwaukee Symphony, Florida Symphony, Atlantic Symphony Orchestra, and the Charlottetown Festival Orchestra, to name a few.

Tom met his wife, Bev, while on a piano tuning scholarship at Aspen’s Music Festival. The story goes that he was distracted by a nearby violinist practicing while he was tuning a piano. The violinist turned out to be his future wife Bev, and the tuning job was left unfinished. She followed him back to Nova Scotia where they married in 1958 and lived happily ever after; raising a family of five against the backdrop of a rustic fishing village. For 25 years, they also travelled to PEI each summer to play in the Charlottetown Festival.

He is survived by his two sisters, Grace and Ruth, his wife of 63 years, Beverly, and their five children Douglas (Brenda), Nancy (Peter), Carol (Michael), Cynthia (Calvin), and John (Debby). He is also survived by his grandchildren, Jessica, Christopher, Marie, Derek, Emily, Robyn, Matthis, Everett, Krista, Justin, Chelsea, Chandler, and Mark, as well as his nieces, nephews, and great-grandchildren whom he loved dearly.

Tom is predeceased by his mother and father, Rosanna and Howard Grove, as well as his younger brother John Paul Grove and his wife Elizabeth.

Tom was well-known for his generosity and caring spirit. Many times, extra places were set at the table when friends stopped by. He loved hosting large Christmas Parties, Big Band Parties in PEI, and Scotia Festival’s annual lobster boils. He was always proud to say that he had never missed a meal in his life and no one ever left his home hungry.

His many passions included designing and building his one-of-a-kind rustic homes, taking people for their first flights in his Piper Cub out of Bedrock International (the airstrip he built near his house), sailing, promoting the bassoon to his grandchildren, honey, wind and solar power, alternative fuel vehicles, recycling, telling jokes and everything to do with music. Finally, he was best known for his larger-than-life personality and as a loving husband, father, grandfather and great-grandfather. He had a great sense of humour and always had a pun at the ready.

In the past few years, he would say “I’m in the departure lounge, waiting for the final boarding call”. Well, it came while he slept peacefully in his chair waiting for supper. Safe flight Tom, the stars are a little brighter now because you are there. A special thank you to the many friends, neighbours and family who surrounded him with love and comfort, especially Dominique, Phil, Gail, Robyn, Krista, Nancy, Cynthia, and Carol who all went above and beyond the call of duty in Tom’s final years.

A Celebration of Life will be planned for a later date. In lieu of flowers, please make a donation to Symphony Nova Scotia. Arrangements have been entrusted to Serenity Funeral Home, 34 Coldbrook Village Park Dr., Coldbrook, NS, B4R 1B9 (902-679-2822).

Share Your Memory of
Thomas
Upload Your Memory View All Memories
Be the first to upload a memory!