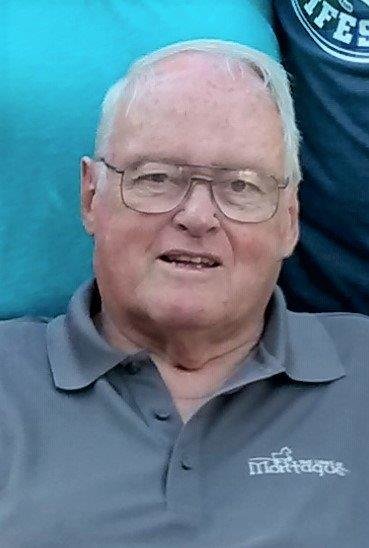 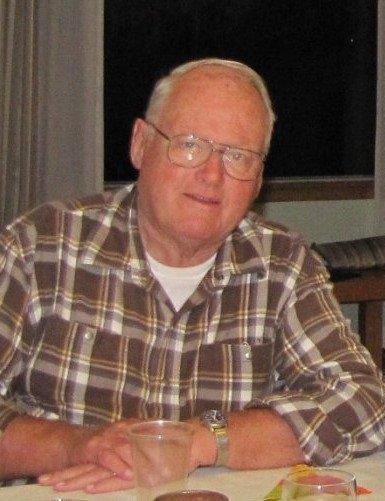 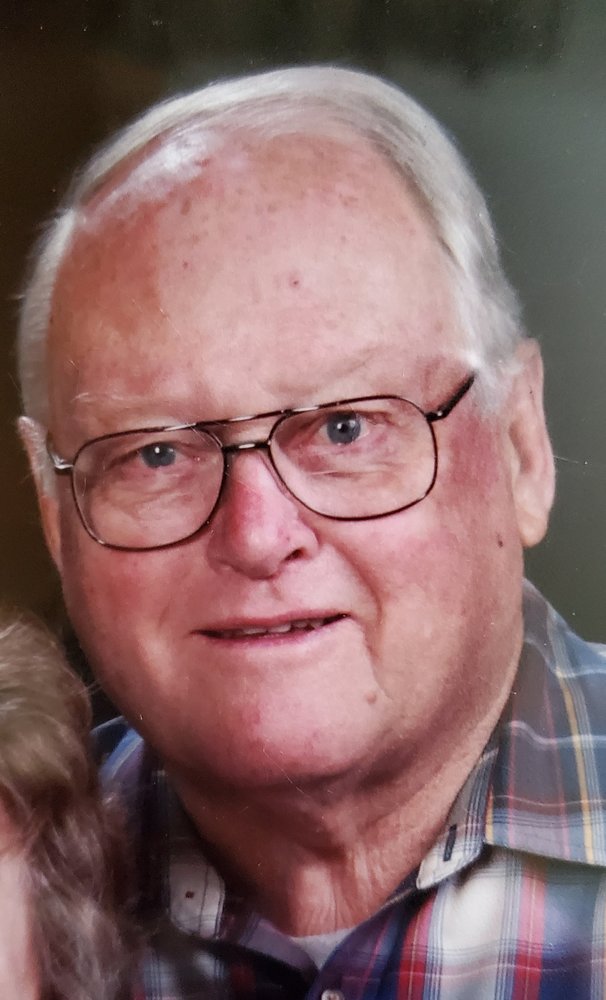 David Edward Cushing, P.Eng., N.S.L.S. Ret., age 82 of Dartmouth, passed away in the Dartmouth General Hospital on April 28, 2021 with Jane, his wife of 60 years by his side.  David was born on 9 December 1938 in Liverpool, Nova Scotia to Marion (Shankel) and George Cushing.

He grew up in Shelburne where he developed a love of an active, outdoor lifestyle and the natural world which he passed on to his children and grandchildren.  He graduated from Acadia University and Nova Scotia Technical College with a B.Eng. Civil Engineering.  He and Jane MacKay were married in 1960 and established a home in Dartmouth, where David worked for Paul Wendt Ltd. In the 1970s, he co-founded Alderney Consultants Ltd with Tom Swanson.

While making an impact on the city through his professional activity, David maintained a wide range of interests outside of work, including photography, woodwork, gardening, fishing, hunting, camping and reading, and a late turn to genealogy.  David was solid and dependable, someone others could turn to in times of need, and a community-minded person who spent many years in the Scouting movement.  He was happiest when enjoying life’s simple pleasures: spending time with friends with a glass in hand, eating good food and playing a game of cards, horseshoes or washers.

David will be sadly missed by his friends and by his wife, Jane; brothers Burke and Bob; his three children Susan (Shawn), Nancy (Alister) and Paul (Charlotte); and four grandchildren Benjamin and Miranda Lever and Georgia and Angus Henskens.

The body will be cremated and interred at Pine Grove Cemetery, Shelburne, but due to COVID-19 travel restrictions no service will take place at this time. Family and friends will be invited to a celebration of life when gatherings are again possible.

Thank you to nurses and staff at Dartmouth General Hospital for your careful attention in his final days.

Memorial donations can be made to the Shelburne County Genealogical Society, the VON or Hope for Wildlife. Arrangements have been entrusted to Serenity Funeral Home, 34 Coldbrook Village Park Dr., Coldbrook, NS, B4R 1B9 (902-679-2822).