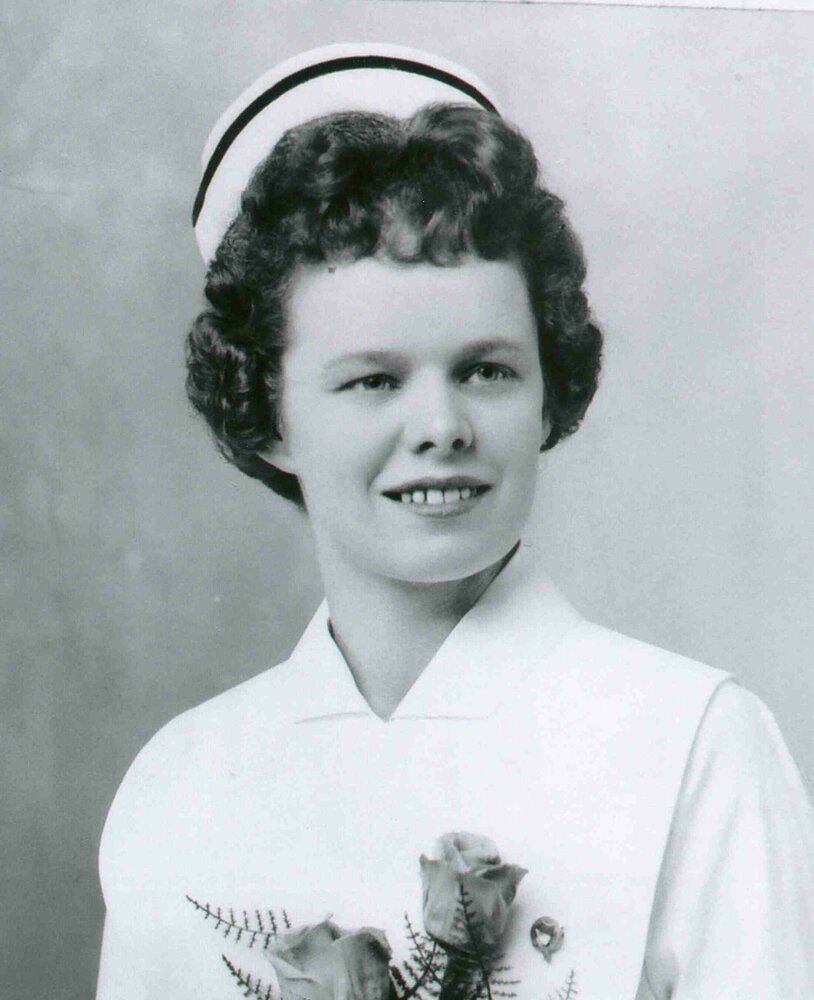 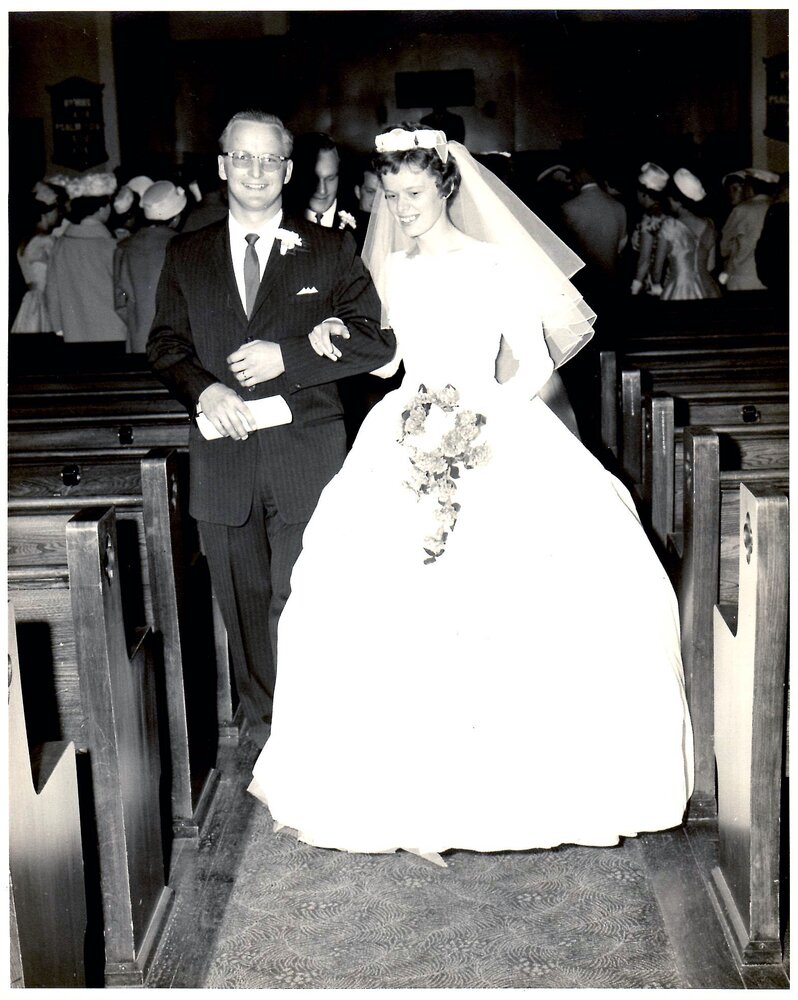 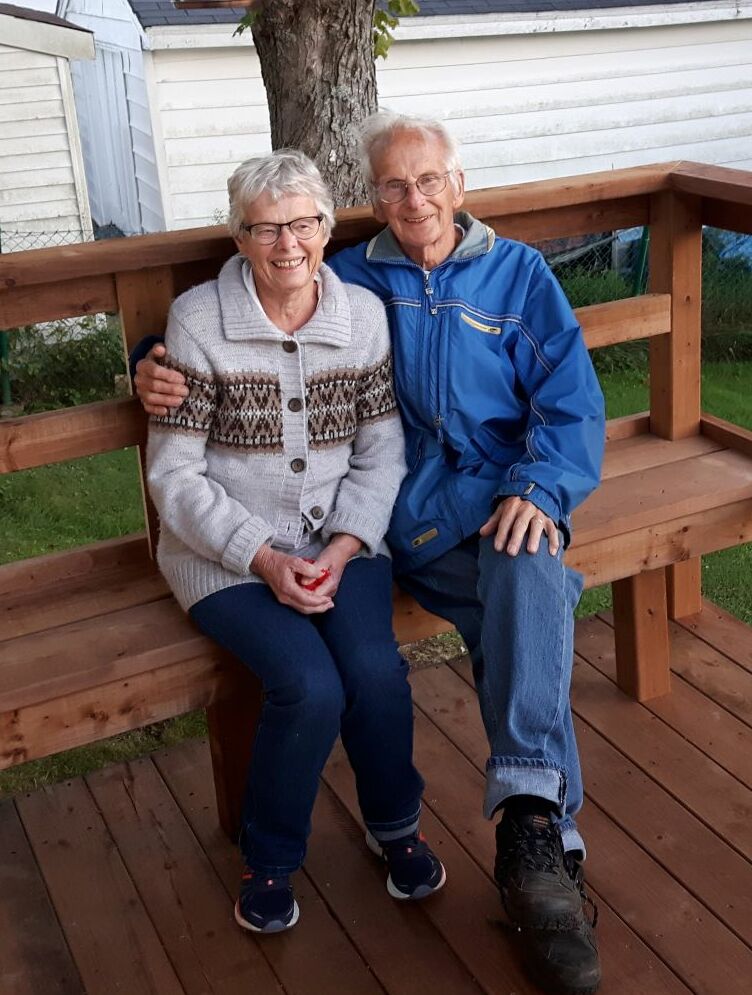 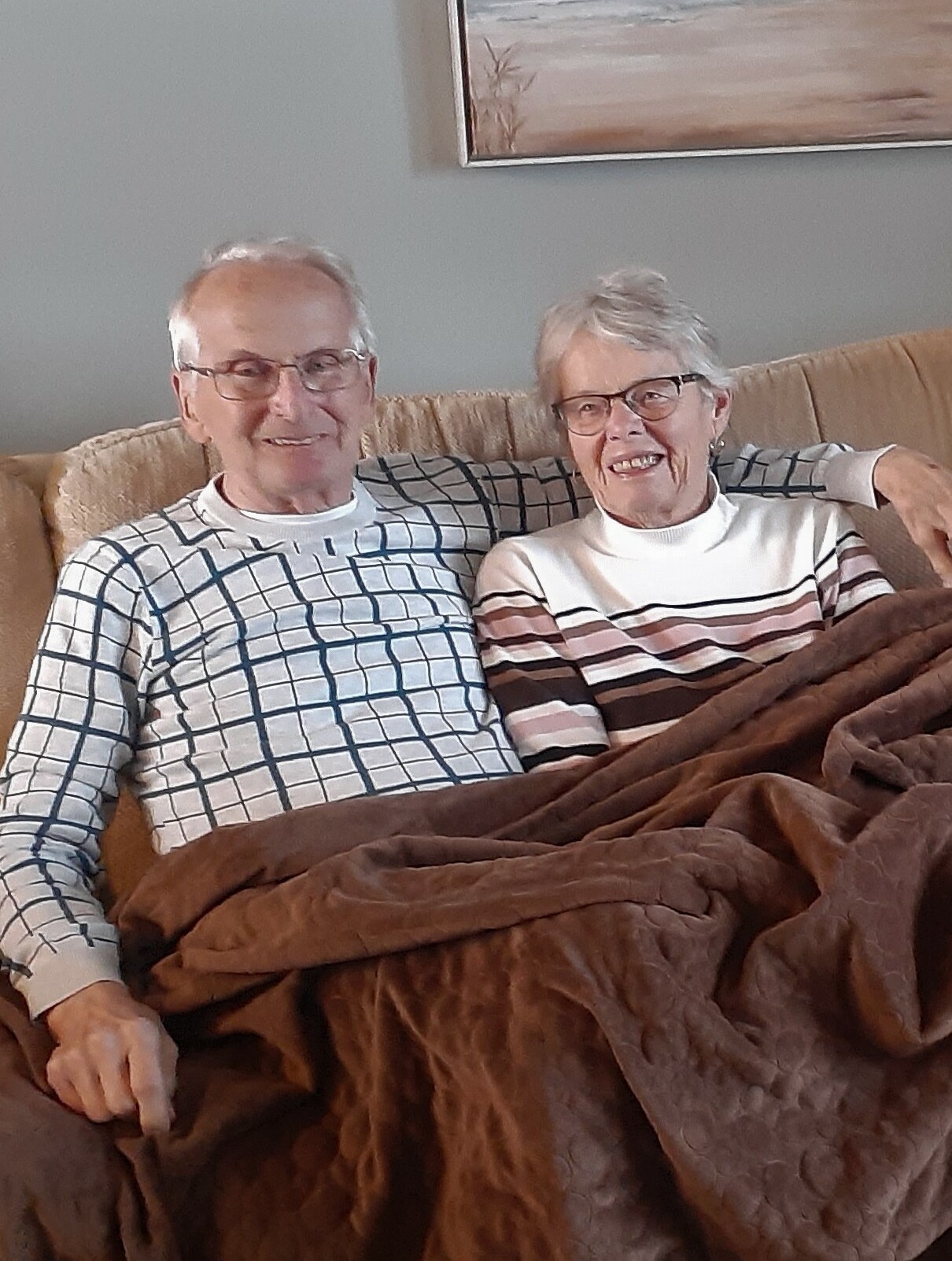 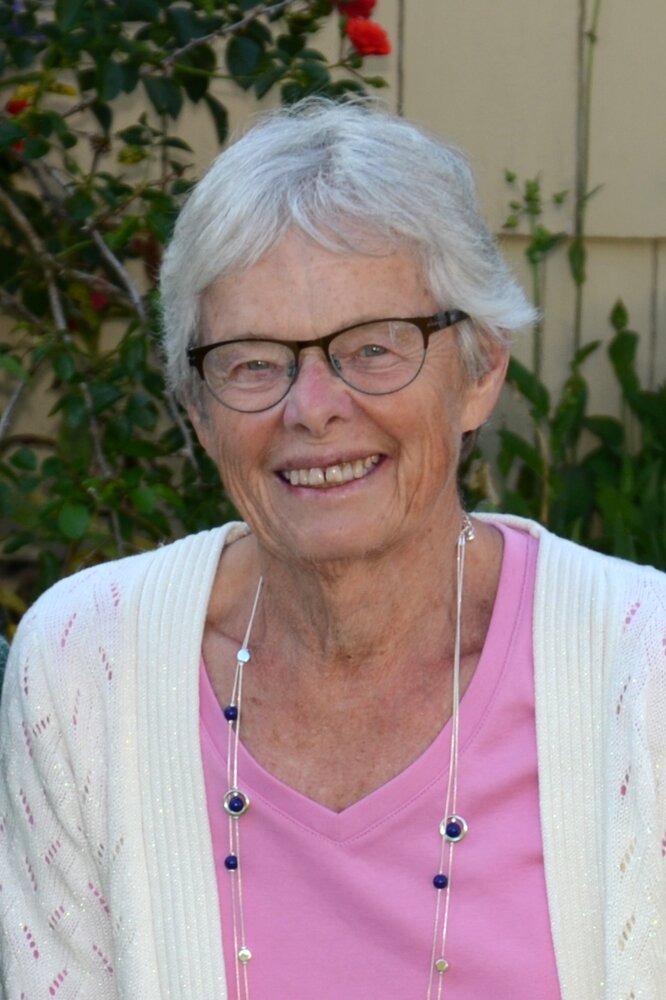 Please share a memory of Phyllis to include in a keepsake book for family and friends.
View Tribute Book

With sadness and heavy hearts, the family of Phyllis Marie (Jardine) Thompson, announces her peaceful passing at home in Dartmouth on October 21, 2021. Born in Renous, NB, she was the oldest daughter of the late Forrest and Gladys (Langan) Jardine. She grew up in Moncton and was a proud graduate of the Moncton Hospital RN class of 1960. In 1962, she married Harold Thompson and moved to Dartmouth. She worked at the IWK Hospital prior to having children and then later returned to nursing at the Dartmouth General Hospital for 20-years until she retired.

She believed in giving back and she served at various United Churches in Cole Harbour, Forest Hills and Port Wallis. She also helped out with the Dartmouth Speed Skating Club. She was a caring neighbour and a loyal friend, especially to Nancy Ashby and her walking buddy Bernadette Foley. She enjoyed baking, sewing, gardening and yoga. She and Dad shared the love of the outdoors no matter the season, skating, skiing, and many camping trips.

She was very devoted to her family and taught us to care for each other and those around us. She was an active and loving grandmother, making each grandchild feel special. Phyllis is survived by her loving husband of 59 years, Harold Thompson, her five children:  Beth (Peter) Tenwolde, Blaine (Jen) Thompson, Brad (Lisa) Thompson, Brent (Lorraine) Thompson, Dave (Rachael Currie) Thompson, twelve grandchildren:  Jordan, Alana, Melanie, Julia, Mitchell, Jack, Emma, Nick, Dan, April, Rylan and Ayden, and two great grandchildren: Elijah and Amayah.

Phyllis was very healthy most of her life until the last three years when dementia slowly robbed her of her independence. Although she faced it with grace and appreciation for all who helped her. A very heartfelt thank you to all the caregivers who came in to their home over the years, especially Donalda Chisholm, Alanna Deveaux, Darlene MacLean and Paula Thibodeau.

A Funeral Service will take place at the Port Wallis United Church on Waverley Road on Friday October 29, 2021 at 3:30 pm. Following Covid regulations, proof of double vaccination and masks are required.  Due to limited seating capacity please RSVP to: thompsonphyllismarie82@gmail.com. In lieu of flowers, donations can be made in her honor to the Alzheimer Society or the IWK Foundation. Arrangements have been entrusted to Serenity Funeral Home, 34 Coldbrook Village Park Dr., Coldbrook, NS, B4R 1B9 (902-679-2822).

Share Your Memory of
Phyllis
Upload Your Memory View All Memories
Be the first to upload a memory!
Share A Memory