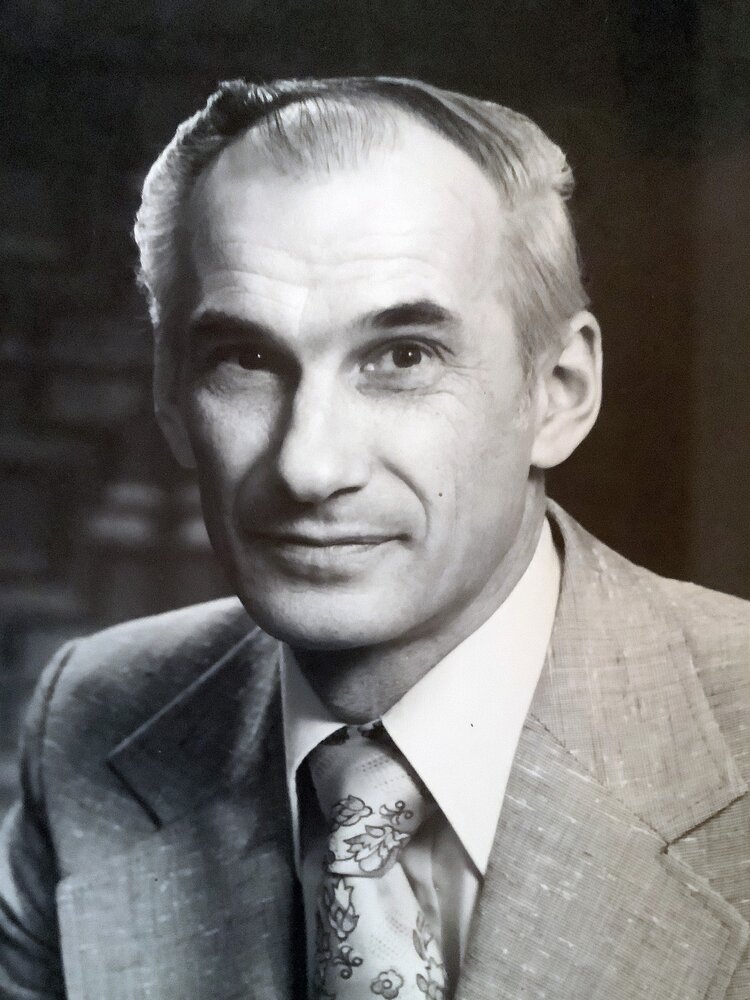 Please share a memory of Willis to include in a keepsake book for family and friends.
View Tribute Book

At the age of 94, Willis Clifton Kinsman passed away at Mountain Lea Lodge on October 23, 2021.

Born in Welsford, Kings County, he was the son of Arthur and Gladys Kinsman.  Willis is predeceased by his wife Francis.  He is survived by his daughters, Elizabeth (Betty) Stewart (Robert) of London, Ontario and Lynn Winter (Ken) of Bridgetown as well as his sister Margaret Bentley of Ottawa.  He was “Grampy” to Brent, Nicole, Erica, Mark, Adam and Jessica as well as Great Grampy to Cohen, Shay, Paige and Amelia.  He is also survived by his stepchildren Robert and Shirley Demurs.

Willis was a member of the West Nova Scotia Regimental Band before transferring to the Royal Canadian Army Pay Corp.  He received the Canadian Forces Declaration as a Civil Defense Communications Officer.

Willis had a keen interest in the restoration of antique and special interest cars.  His pride and joy was his 1940 Ford Convertible.  He became an honorary member of the Roaring 20’s Antique Auto Club in Yarmouth and a member of the Annapolis Valley Cruisers Car Club.

The family would like to thank the staff of Mountain Lea Lodge for the wonderful care they provided him.

Cremation has taken place and there will be an interment at a later date.  Memorial donations may be made to a charity of one’s choice.

Share Your Memory of
Willis
Upload Your Memory View All Memories
Be the first to upload a memory!
Share A Memory