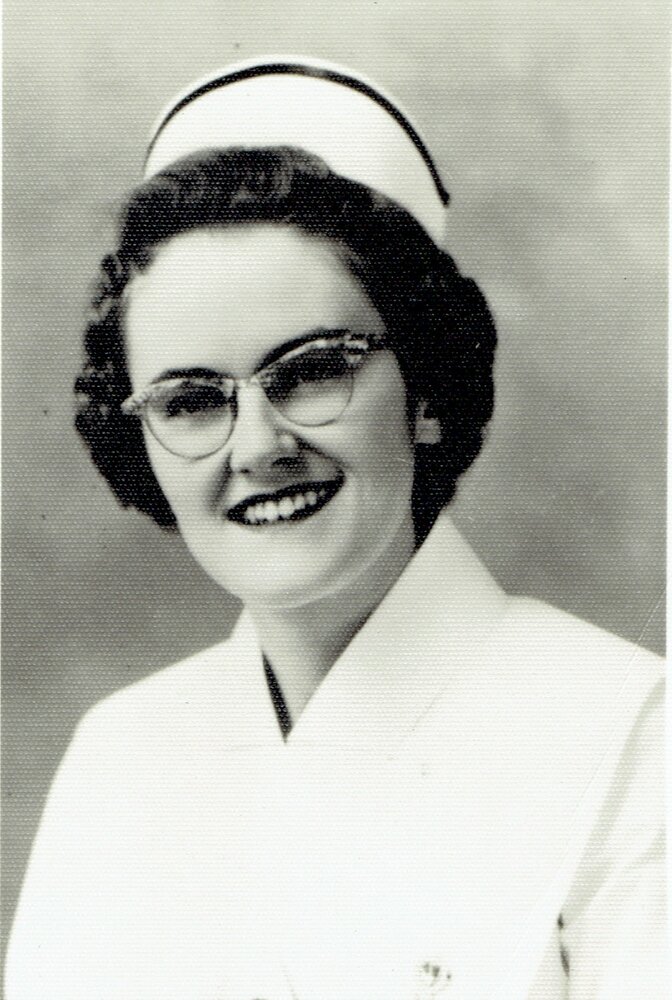 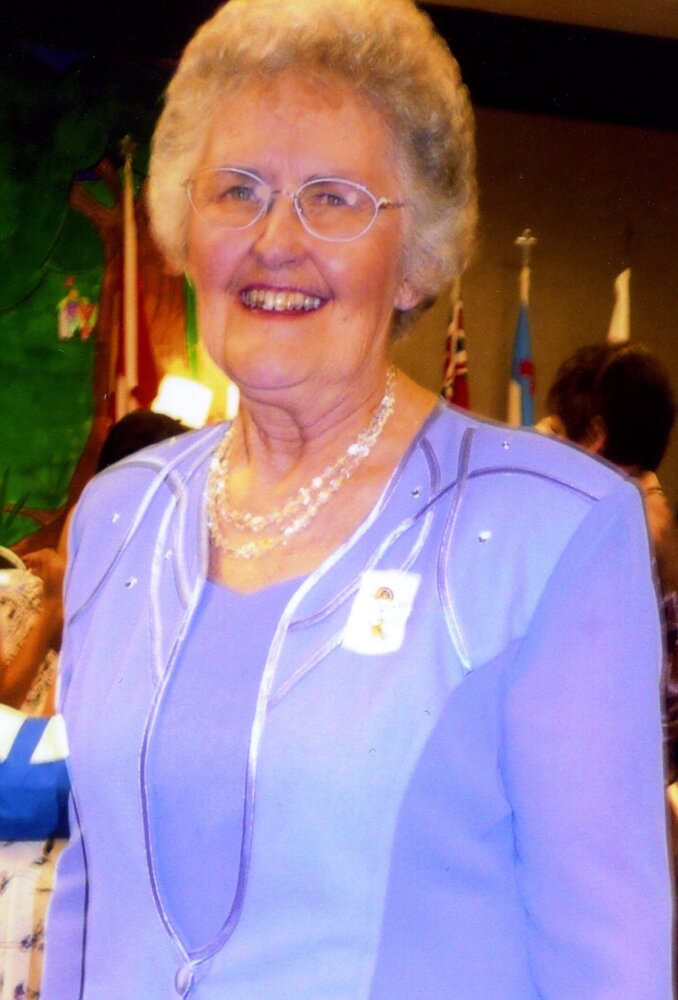 Shirley Agnes Walton (Murray), age 84 of Dartmouth, NS passed away peacefully on January 28, 2022 in Halifax. Shirley was born in Little Shemogue, Westmorland County, NB to Agnes (Blacklock) and Walter Murray on February 20, 1937. She went to high school at the Regional Memorial High School in Port Elgin, NB, graduating in 1955. Shirley went on to train as a Registered Nurse at the Moncton Hospital Training School and graduated fourth in her class of forty in 1958.

Then she began her “nursing tourism” years. She and several classmates moved to Welland, ON after graduation. She worked there for six months and then moved to Hamilton, ON for two years. Then it was Ottawa, ON for three years and Boston, MA for one year. She returned to the Maritimes in 1963 and earned a Diploma in Nursing Administration from Dalhousie University. After graduation she became head nurse on the urology ward of the old Victoria General Hospital until 1970 when she retired as head nurse and did shifts on the same ward. Shirley spent the next 20 years raising her children, and caring for her family, including her mother who lived with the Walton family from 1974 until her death in 1990. During this period Shirley became a valued member and leader in Frank H. Tingley Chapter, Order of the Eastern Star in Moncton and a trusted and valued advisor to the members of Westmorland Assembly of the Rainbow Girls, also in Moncton. Throughout her life, Shirley loved music and was a long-time valued member of the St. John’s United Church Choir in Moncton. When the family moved back to Dartmouth in 1991, Shirley began work in a local bakery where she trained as a cake decorator and became sought after for her creative and beautiful cakes for birthdays, weddings and all manner of events. Shirley was an active member of Eastern Star in Queen Esther Chapter in Dartmouth where she served as Grand Adah in 2008-09 and Worthy Matron in 2009-10. Throughout her life, Shirley loved to travel, with notable trips across the US and back through Canada in 1961, visits to family in Washington, DC, Norfolk, Virginia and Ottawa. In later life, she enjoyed a trip to England/Scotland and a cruise to Alaska with her daughter. Her favourite trips were those she took with her dear Owen, across Canada on the train and then driving back East, visiting friends on the east coast and central US, visiting family in British Columbia and Alberta and of course their annual trip to Ontario for the Grand Assembly of the Rainbow Girls from 2001 until 2016.

Shirley fought her battle with Alzheimers with tremendous grace, courage and her unfailing sense of humour. Her family have been blessed with her gift of laughter throughout these difficult years. We know she is at peace now and are comforted that she is no longer suffering.

"A celebration of the life of Shirley Agnes Walton will be held on Saturday, April 9 at the Port Wallis United Church at 263 Waverley Road in Dartmouth. An Eastern Star Service will begin at 10:30am, immediately followed by the Celebration of Shirley’s life with the Reverend Ivan Gregan officiating. The family will be pleased to greet you following the service for refreshments in the Church’s social hall.

The service will be available via Zoom to those who cannot attend in person. Please contact Luanne at farewell_shirley@rogers.com (there's an underscore between farewell and shirley) and have your name and email placed on a list to receive the Zoom link closer to the event."

Interment will follow at a later date in Fernwood Cemetery in Port Elgin, NB. Memorial donations may be made to The Alzheimer Society or to the charity of choice.  The family wishes to extend their gratitude for the tender loving care provided to Shirley by the staff and caregivers of the Jamieson wing at Parkland at the Lakes and St. Vincent’s Nursing Home. Arrangements have been entrusted to Serenity Funeral Home, 34 Coldbrook Village Park Dr., Coldbrook, NS, B4R 1B9 (902-679-2822).

Share Your Memory of
Shirley
Upload Your Memory View All Memories
Be the first to upload a memory!
Share A Memory