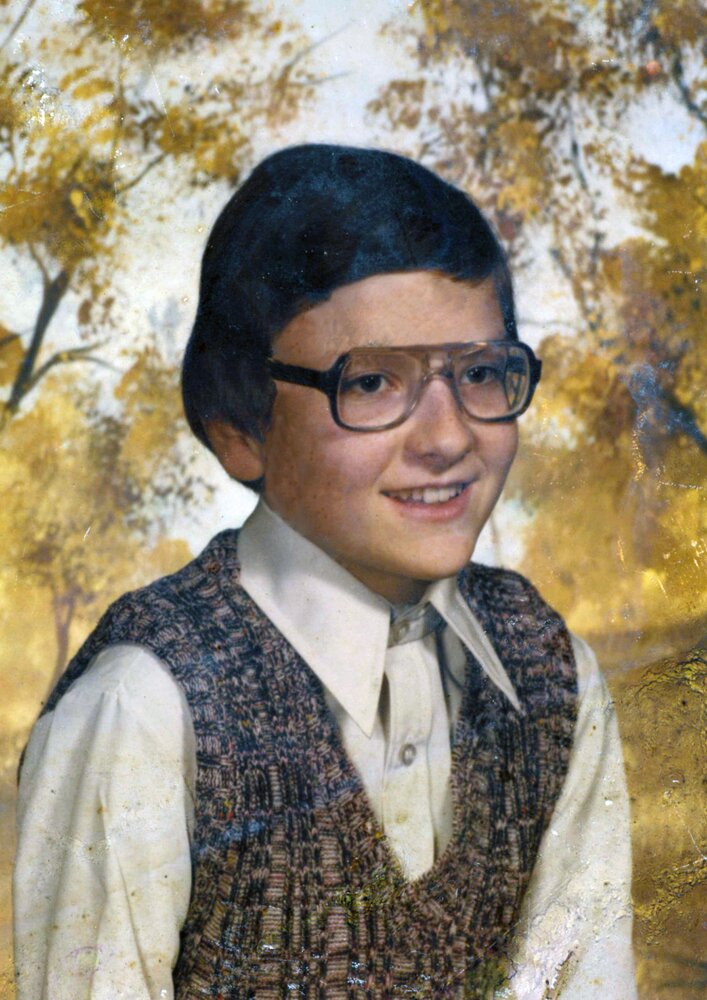 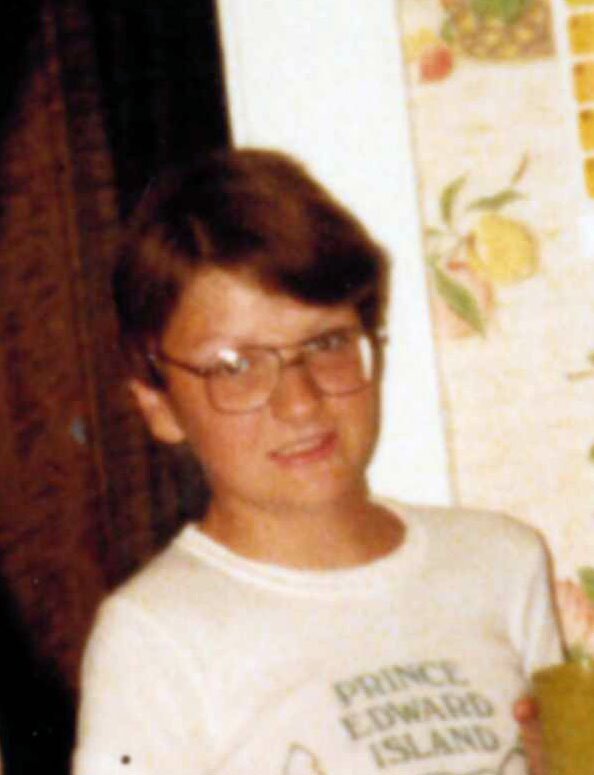 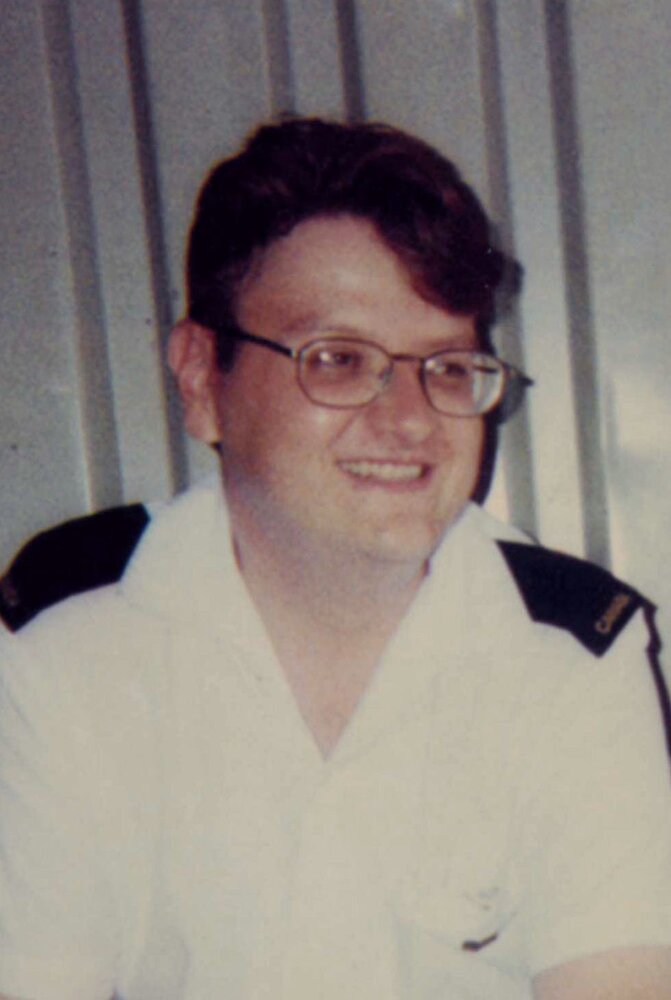 Please share a memory of Cpl. John to include in a keepsake book for family and friends.
View Tribute Book

John loved the military and completely dived into any direction it would take him. Before he finished his high school diploma, John joined the air cadets. He was still in cadets upon graduating in 1984 and soon followed with training for air and infantry becoming a Corporal by 1988. He knew the millitary was going to be his family for the the next few years; and in 1990, he decided to get his bachelor of arts from Acadia while taking his basic training in military administration. In 1992, he was transferred to Aldershot base to complete his militia training. Still going strong and enjoying the military life, in 2006 he was able to complete his certification as a navel cook. John started his career with the Canadian Forces as a cadet in 1982, and accomplished many things before retiring as Corporal in 2014. During his retirement he gained employment in the produce and dairy department at Walmart, New Minas.

John was placed into foster care at a very early age, but this did not stop him from growing up without a family. Besides the Canadian Forces family he loved so much, he was also an honoriary member of the Bond family and the McKinnon family. They accepted him with open arms and he welcomed the love they provided to him. Later in life, John did visit with his biological mother in Saskatchewan, but she has since passed.

Bunny will be remembered by all who knew him as a kind, loving, and caring person.

A Graveside Service will be held on Sunday, June 19, 2022 at 2:00 pm in the Lakeview Cemetery, for anyone attending that would like to wear their Canadian Forces Uniform, please do. Memorial donations may be made to the Last Post Fund to help keep honouring our Veterans. Arrangements have been entrusted to Serenity Funeral Home, 34 Coldbrook Village Park Dr., Coldbrook, NS, B4R 1B9 (902-679-2822).

Share Your Memory of
Cpl. John
Upload Your Memory View All Memories
Be the first to upload a memory!
Share A Memory